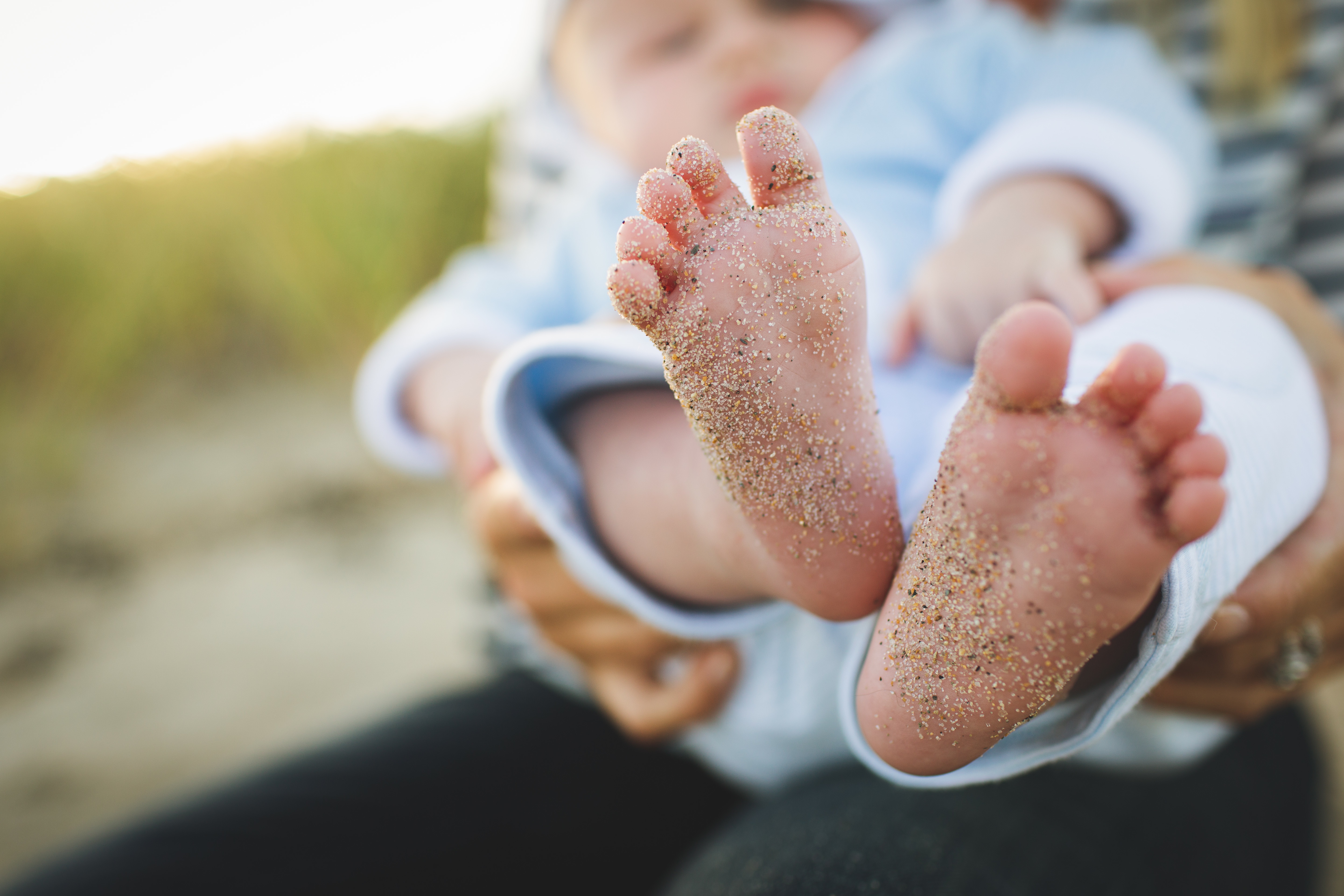 New mothers should be given regular screenings for postnatal depression for up to a year after giving birth, according to new research.

It affects more than one in every five new mums and usually starts within the first month of motherhood but can start any time in the first year.

But many women don’t realise they have postnatal depression, because it can develop gradually and it goes undetected and untreated .

A key challenge for medics is also distinguishing postnatal depression from the ‘baby blues,’ short episodes of mood swings and tearfulness that occur in up to 80 per cent of new mothers, often within the first week after giving birth.

This can make it difficult to decide how often and when to screen for postnatal depression.

To counter this GPs, psychiatrists and therapists should be employed at well baby clinics and surgeries to stop women falling through the net.

Dr Erin Smith, of the University of Pittsburgh, said: “Postpartum depression (PPD) remains vastly under diagnosed and under treated, despite widespread consensus regarding its prevalence and potentially devastating consequences.”

The advice comes three months after NHS England chief executive Simon Stevens announced the condition is to be targeted in the biggest shake up of mental health care in a generation.

In February Mr Stevens called for better care for mums suffering from post natal depression, including training GPs to spot the condition and offering dedicated centres to treat the most severely ill.

Currently, 85 per cent of NHS trusts do not have specialist care for post natal depression so there are plans to install therapists and counsellors in GP surgeries,

In a review of previous research, Dr Smith found many cases of post natal depression, or PPD, go undiagnosed, and nearly half of diagnosed cases go untreated.

After delivery, the condition can impede bonding with the newborn, adversely affecting the child’s behavioural and emotional development.

While obstetricians and paediatrics recommend screening for PPD, it’s mainly targeted to the GPs who provide routine care for mothers and infants.

The study found screening immediately after delivery may be less accurate, but may also improve access to psychiatric care.

Screening just once may miss cases of PPD that develop later while women who don’t experience PPD after their first pregnancy still need screening after subsequent ones.

There are several highly accurate questionnaires for PPD screening available including The Edinburgh Postnatal Depression Scale.

This is a self reporting tool developed in 1987 to help identify women with post-natal depression which takes minute to fill in.

The scale is now widely used by health professionals as part of efforts to help women who are struggling psychologically to access the help and support they need.

Screening may be performed at clinics, doctor’s offices, or other settings that that provide care to pregnant women and their families.

The paediatrician’s office has been suggested as the “most logical and readily available setting”, although it may be challenging to carry out screening at routine well baby visits.

Dr Smith also said close attention should be paid to new mothers with a past history of depression, as PPD risk increases to 25 per cent.

Once PPD is suspected or recognised, referral for mental health evaluation and management is essential.

Treatment may include psychotherapy, which is a “reasonable option” for mild depression.

Medication may be recommended for women with moderate to severe symptoms.

Dr Smith said: “Postpartum depression screening is recognised to be important for detection, feasible to carry out across locations, and useful in facilitating early diagnosis and treatment for women.”

The researchers urge psychiatrists to be familiar with the screening approaches used in their area, and to be alert for possible depression in pregnant women and those with recent delivery.

Added Dr Smith: “When used alone, screening does not increase the likelihood women will receive treatment and follow up.”

The researchers highlight the need for further studies aimed at improving follow up and treatment retention after diagnosis.

The study was published in the Harvard Review of Psychiatry.