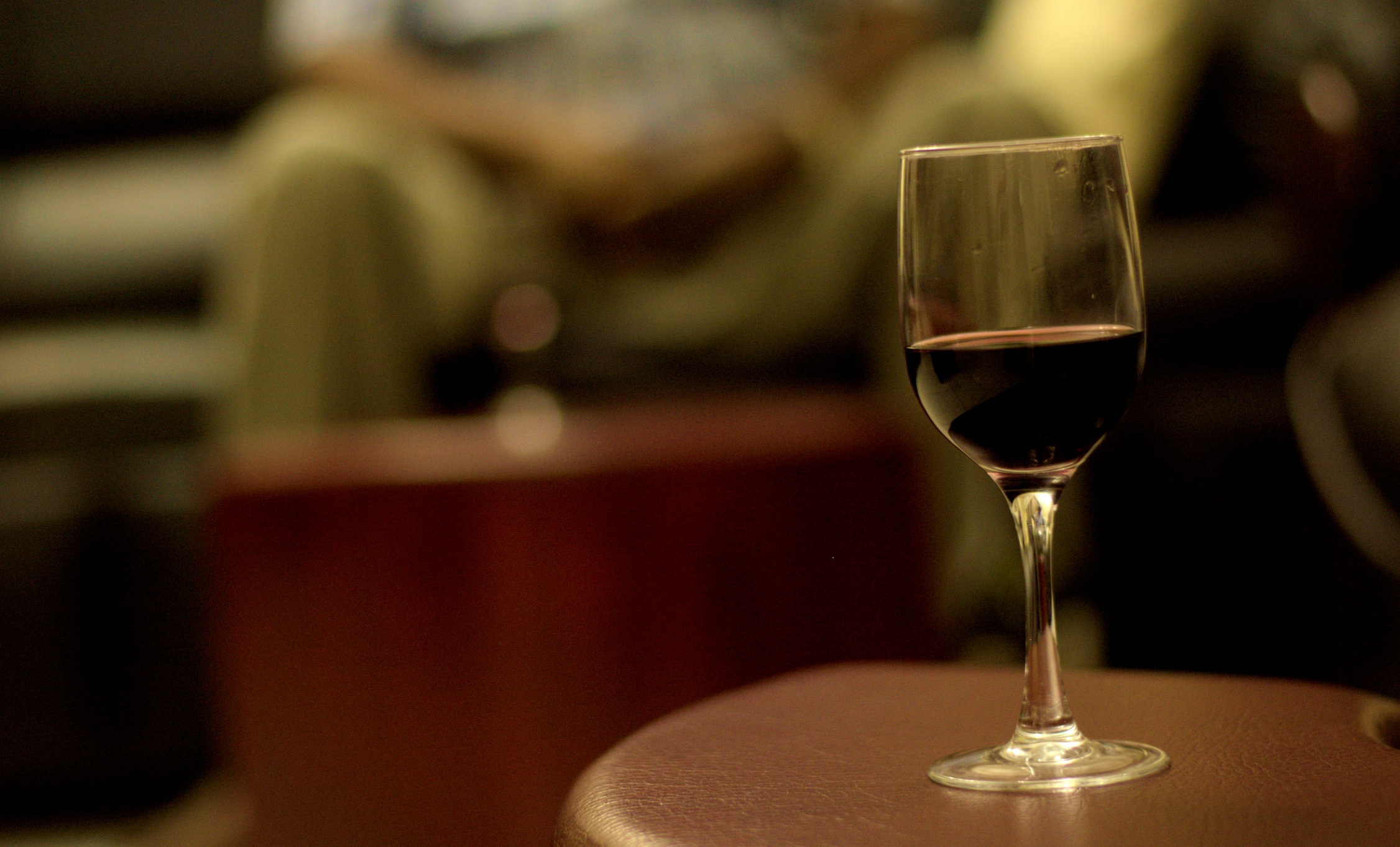 An alcoholic burglar who spotted an open garage door went inside to steal home-made WINE – because it was “more than he could resist.”

Thomas Simmons, 39, took his opportunity when the victim, a 73-year-old pensioner, drove out of the garage and did not close the door behind her, a court heard.

The wine, with its “distinctive hand-labels”, and a case of Carlsberg lager were on view when the prolific burglar was cycling past.

The court heard that although the victim’s husband was working in the garden, Simmons made three visits to the garage to steal the wine and lager.

Now he has been jailed for 21 months and 12 weeks at Hull Crown Court, East Yorks.

Prosecutor Phillip Evans said: “While she was away, the defendant was passing on his bicycle and the temptation of the alcohol on view to passing pedestrians just was more than he could resist.”

The court heard that Simmons had been seen by a neighbour and his description was given to police.

Simmons was arrested and initially denied the burglary, but made a “full and frank confession in interview”.

Mr Evans said this was “aided, no doubt, by the recollection that the bottles had [the victim’s] personal inscription on them”.

Five days later, while he was on bail for that offence, Simmons committed three more offences at an Iceland store in Hull.

He was seen stealing a bottle of Italian liqueur, but had actually hidden three inside his clothing.

Simmons was told he was not welcome in the store, but returned an hour later, at 5.10pm.

He was again asked to leave by a security guard, but became abusive towards him.

This was witnessed by a group of children aged between eight and 12.

“The children, for their part, also joined in the chorus of abuse to the defendant,” Mr Evans said.

The stand-off continued for 20 minutes, and then two female shoppers emerged from the store and also asked Simmons to leave.

Mr Evans said the security guard “didn’t hear everything that was said by the defendant in the conversation that follows, but he’s sure the defendant used the word rape”.

Simmons then walked to a bus stop, and with children “seven to 10ft away”, dropped his trousers and exposed himself.

The guard called his behaviour “disgusting”.

Paul Norton, for Simmons, said: “Following the death of his mother last year and other upsets in the course of this year, Mr Simmons life has disintegrated into almost complete chaos, and he’s replaced his previous heroin addiction with alcoholism.

“He is especially ashamed of his behaviour in relation to the public nuisance matter.”

Sentencing Simmons to 21 months and 12 weeks in jail, Judge Mark Bury said unless he addressed his problems he would “either end up in the mortuary or in prison for a long time”.