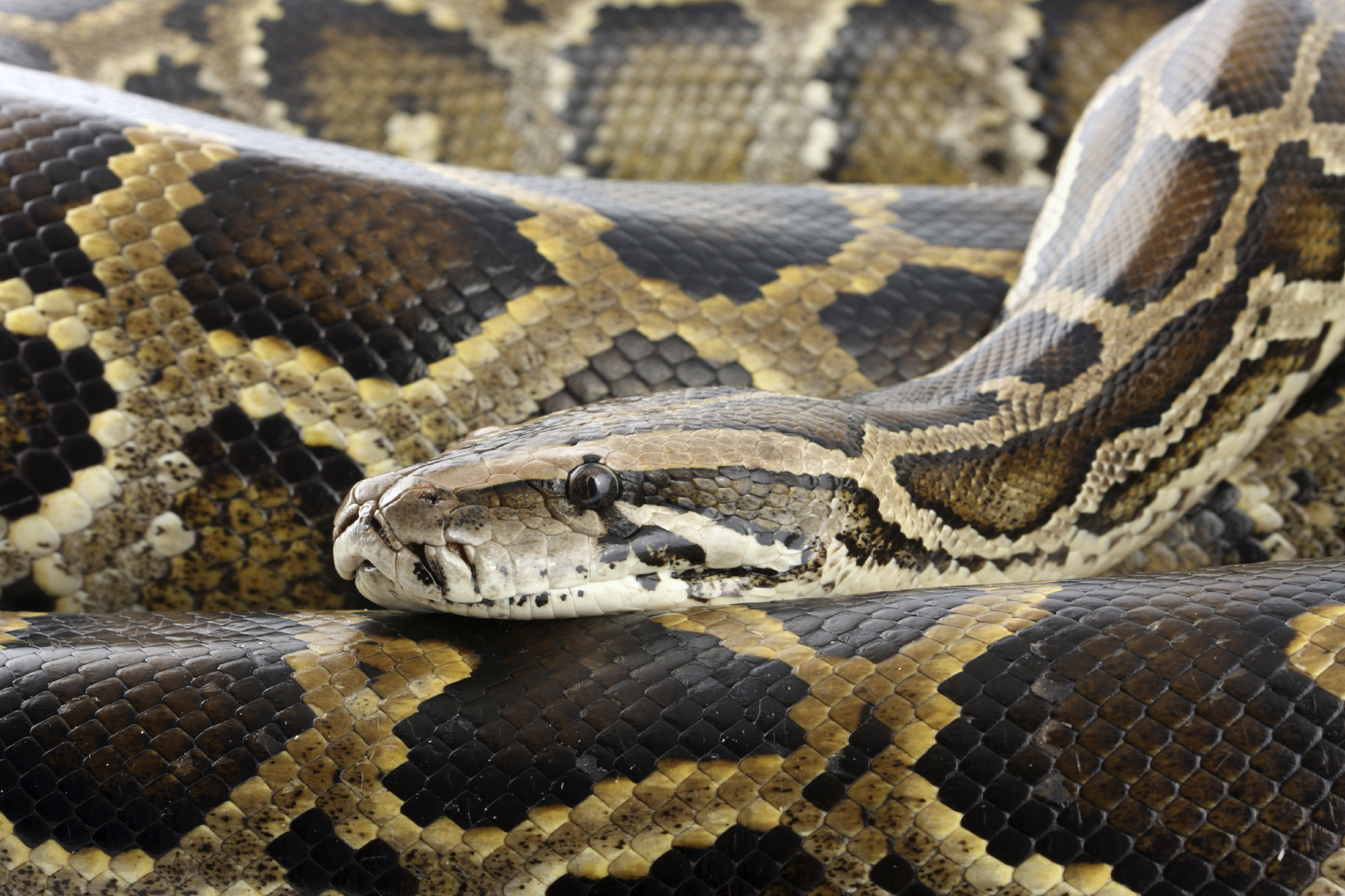 An escaped python is on the loose in a city – putting pet owners on alert.

It disappeared from its home in Copeland Park, Gloucester but owner Matt Lathan said it posed no threat to people.

Matt, 27, a retail worker, asked people to keep a look out for the year-old snake, a royal python which can grow to nearly two metres long.

Although it is not dangerous to humans it could attack small pets.

Responding to comments by worried residents, Matt said on Facebook: “I would like to assure people that my snake is of no danger to children or anyone else, he is only 1m long.

“This species is not venomous and much prefers to avoid danger and conflict.

“As for those who said he’s back in the wild where he belongs, pythons are not native to the UK.

“He last ate about 3 or 4 days ago. I don’t think he would have gotten too far.

“My biggest fear is some idiot harming him.”