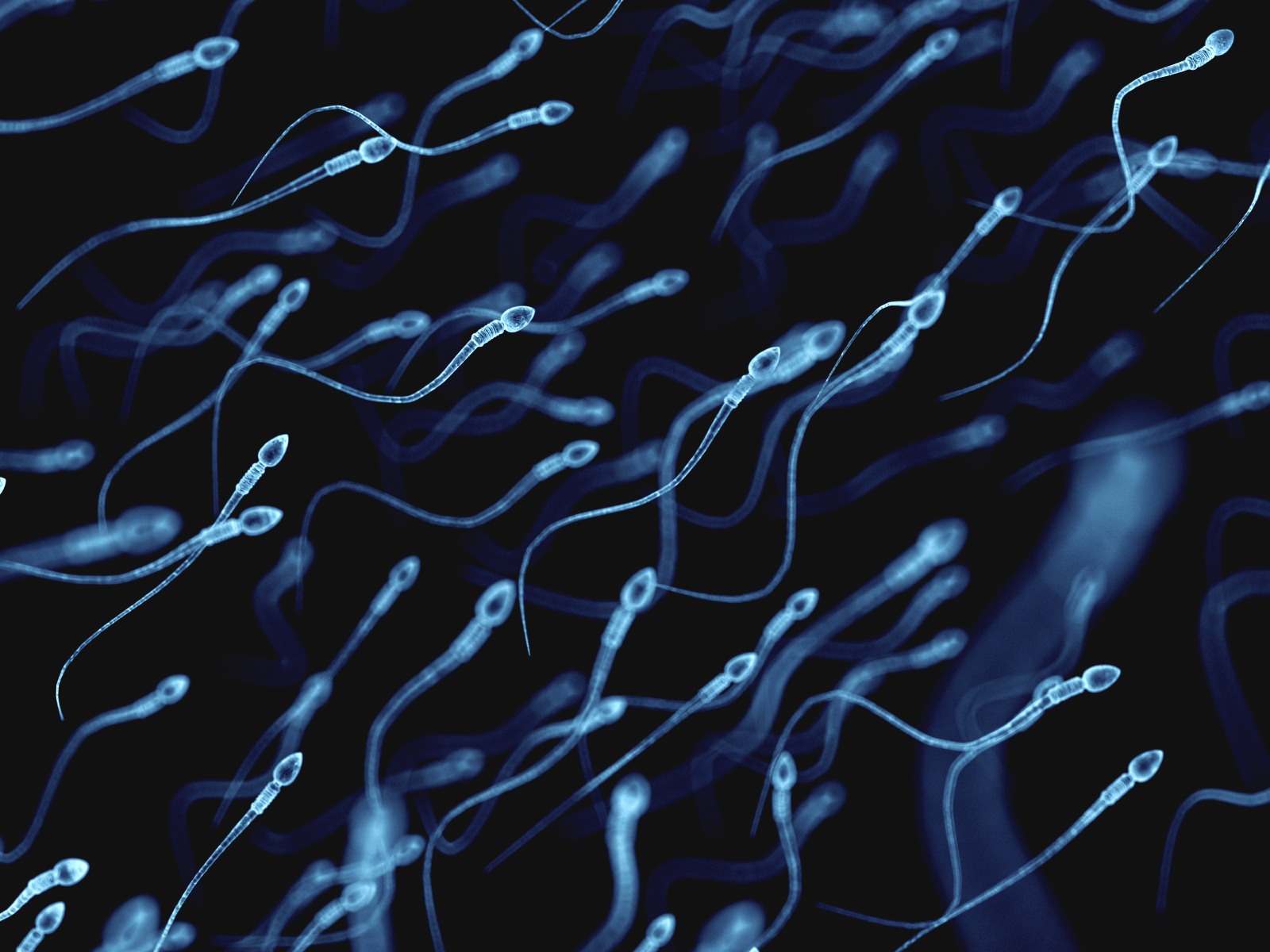 A man who raped a schoolgirl after she went out Trick or Treating on Halloween was caught – by a single cell of SPERM.

David Saunders, 22, denied the accusations made by the young girl and even said the victim made it up.

But forensic scientists were able to find Saunders’ DNA on a single sperm cell when they were examining her clothing.

Saunders, of Maidstone, Kent, admitted his guilt after hearing about the scientific evidence leading to him.

He said: “After being confronted, he came up with a story that was just nonsense. He is clearly a man with problems and someone who needs to get a grip of his life.

“He is an isolated and immature person and committed this dreadful act but he is not a cunning manipulator.”

He was ordered to sign the Sex Offenders’ Register and was made subject to a Sexual harm Prevention Order which prevents him living in a house where children are – or working with children.

Judge Heather Norton told him: “There doesn’t seem to be any remorse because you tried to put the blame on the child and tried to make out that you were the victim rather than her.”