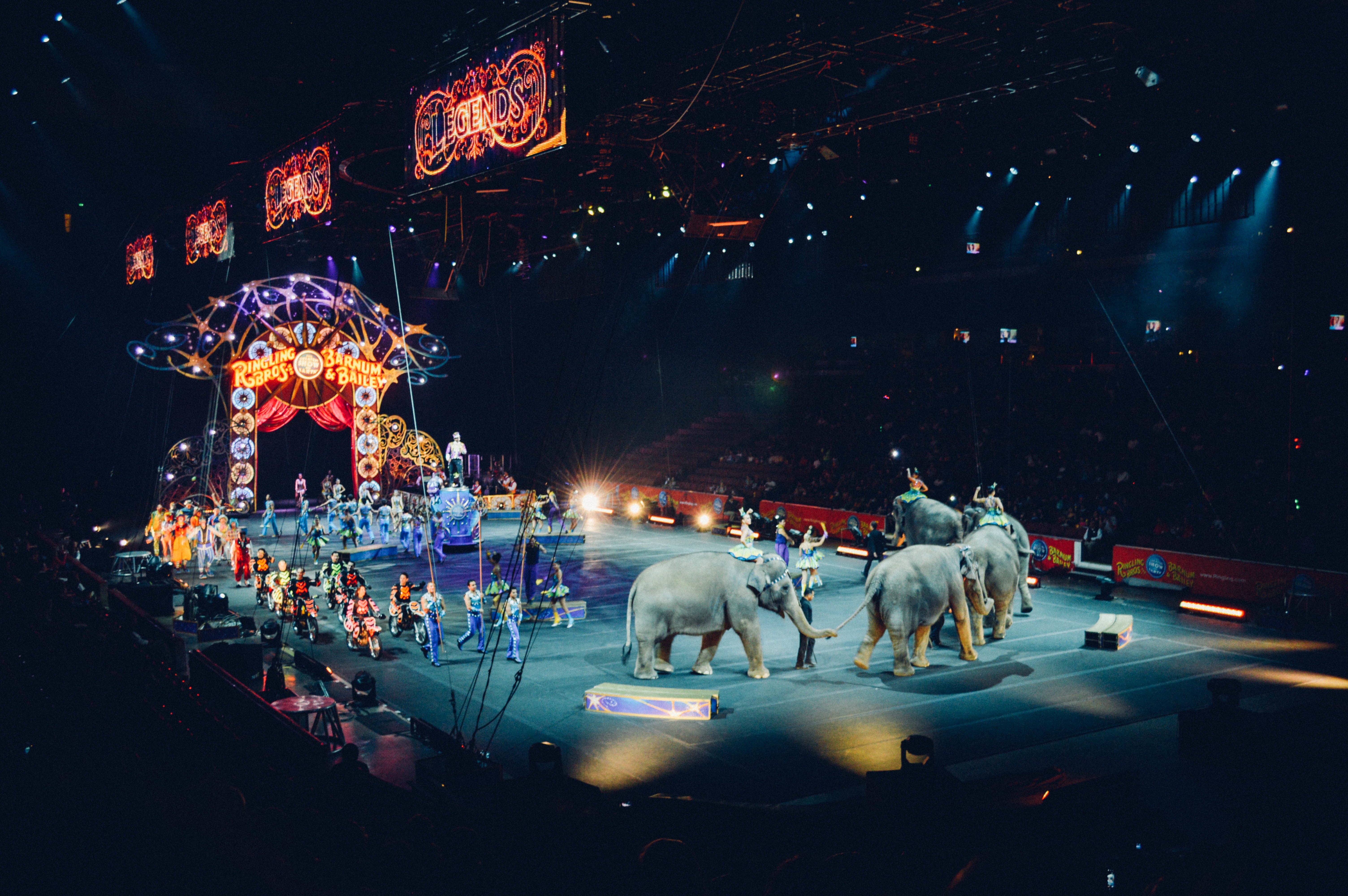 A seaside town is set to become the silliest place in Britain this weekend when it is taken over – by scores of CLOWNS.

After a three-year hiatus, the Clowns International festival is returning to Britain, where up to 30 brightly decorated comics will be competing to see who is the best in a variety of categories.

The serious clowning competition is set to see dozens of clowns from all over the world descend on Bognor Regis, West Sussex, for the two-day event to see who can be the silliest.

Some of the clowns will even be driving down in their tiny cars.

Rob Bowker from Clowns International will be attending in his alternative persona – Bibbledy Bob.

He said: “We’re absolutely ecstatic to be bringing the event back to Bognor after its been away for so long.

“Around 30 of us will be coming down and families can expect some of the finest clowns in the world bringing lots of silliness and fun.

“Last week was the first time I’d come to Bognor to have some photos and I couldn’t quite believe the reaction we got.

“I knew Bognor loves its clowns but I didn’t quite realise how much. People were stopping asking for pictures and asking when we were coming, it was all so positive.

“There’s so much love in Bognor for the clowns and the clowns love Bognor just as much.”

A range of shows and parades will be performed at the Jeneses Community Arts Centre on Saturday from 11am.

Coulrophobia, a term used for the specific fear of clowns, is one of the ten most common phobias in the world.

Celebrity sufferers include Daniel Radcliffe, Johnny Depp and rapper P Diddy, who once demanded a no clowns clause in his contract.