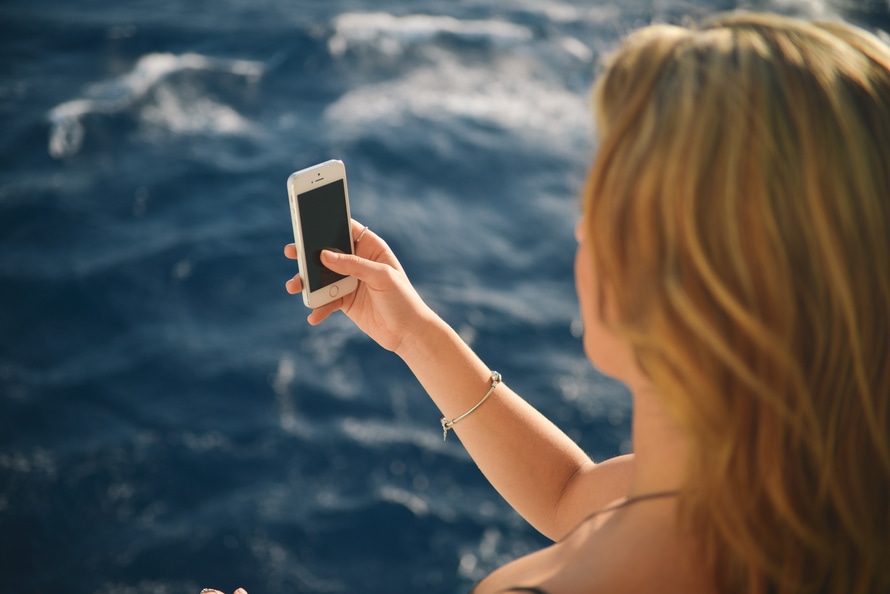 Brits are missing out on life’s most precious moments because they are too busy trying to capture them on their mobile phones.

New research has found four in ten say the have not truly experienced significant moments – such as a child’s first steps or graduation – because technology got in the way.

The study also unearthed some real-life dramas triggered by technology, such as the student who missed a crucial exam because he was engrossed in a game on his mobile phone and a young mum who missed her child’s first words because she was messing around with her phone.

Michael Edwards, UK managing director of Intrepid Travel, which has been taking people on adventure holidays for 27 years, said: “We have taken four of Intrepid Travel’s most popular tours and created one-off departures that are completely free from technology. This means no mobile phones, laptops, or cameras.

“On these trips to Ecuador, Thailand, Morocco or India, we want to give our travellers the chance to disconnect from their devices and experience a destination for real, not from behind a camera.

“Without all that time spent searching for Wi-Fi or updating Facebook, people will have a chance to connect with their fellow travellers, the local people and the destination itself.”

According to the research, 55 per cent of people who acknowledge they have a problem are also willing to take steps to ‘kick’ their habit.

Over three quarters of users admit their phone is never more than three feet away from them and they’ve even used it while having spa massage. Even on a regular holiday, 38 per cent said they couldn’t go without their mobile, with the average user spending two hours of their time away searching for a connection.

Edwards added: “As this research shows, we’ve become so obsessed with documenting all of life’s moments that sometimes we are forgetting to live them.

“Taking some time to unplug and go back to the good old days of travel, free from modern technology, could be just the remedy.”