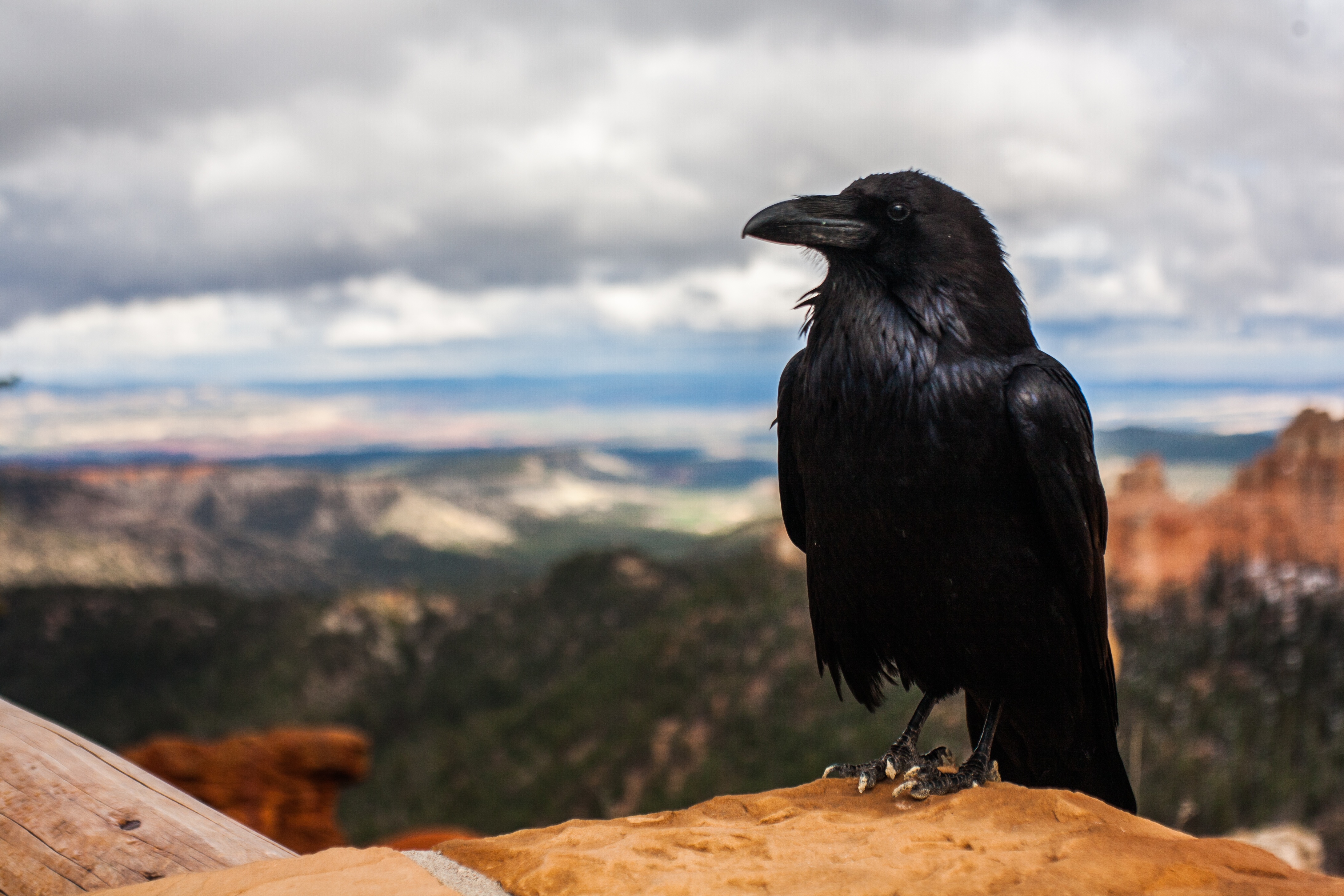 An unlikely love story between two scarecrows has turned into a real-life soap opera followed by hundreds of people on Facebook.

Fans on social media are now desperate to hear the latest developments in a blossoming “romance” between scarecrows Worzel and Sally.

The action is being played out in the quaint seaside village of Elie, on the East Neuk of Fife, where a scarecrow festival is held every year.

Locals compete against each other to see who can create the most colourful and eye-catching scarecrows which are placed on walls, fences and benches around the village.

Now, as part of the build-up to the festival this weekend, organisers are transmitting regular bulletins about the developing romance between Worzel and Sally.

First it was announced on Facebook that Worzel – a small scarecrow with a bird on his shoulder and a mouse on his hat – had joined a dating agency looking for love.

In a series of posts and images, fans have followed the story as Worzel met Sally – complete with a light blue dress and pink bows in her hair – and proceeded to fall in love with her.

Of course, no soap story is complete without its pitfalls and Worzel and Sally have had difficulties in recent weeks.

Sally was so enamoured with Worzel that she was looking at properties in the village, but Worzel refused her advances, saying “a scarecrow’s take home pay only goes so far”.

But it’s now been announced that they are engaged and that people will be able to guess their wedding date at the festival this weekend.

Worzel wooed Sally over a romantic dinner after showing her around the village and telling her about the history of the festival.

The pair were donated to the festival by local resident Joan Bell.

Peter Wilson, one of the festival’s organisers, from Elie, said: “We are always trying to find a novel way to promote the festival.

“When Mrs Bell donated the two scarecrows for the festival, we thought of the ‘guess the wedding date’ as a simple competition.

“I started taking the pictures of the pair of them and put them in different situations, and it has just grown from there.

“It’s now at the point where the pair are getting married.

“The overall story has had hundreds of views and people really seem to be enjoying it.

“We have never had this much interest in our stories before.”

The long-running festival starts on Friday and will finish on Monday.