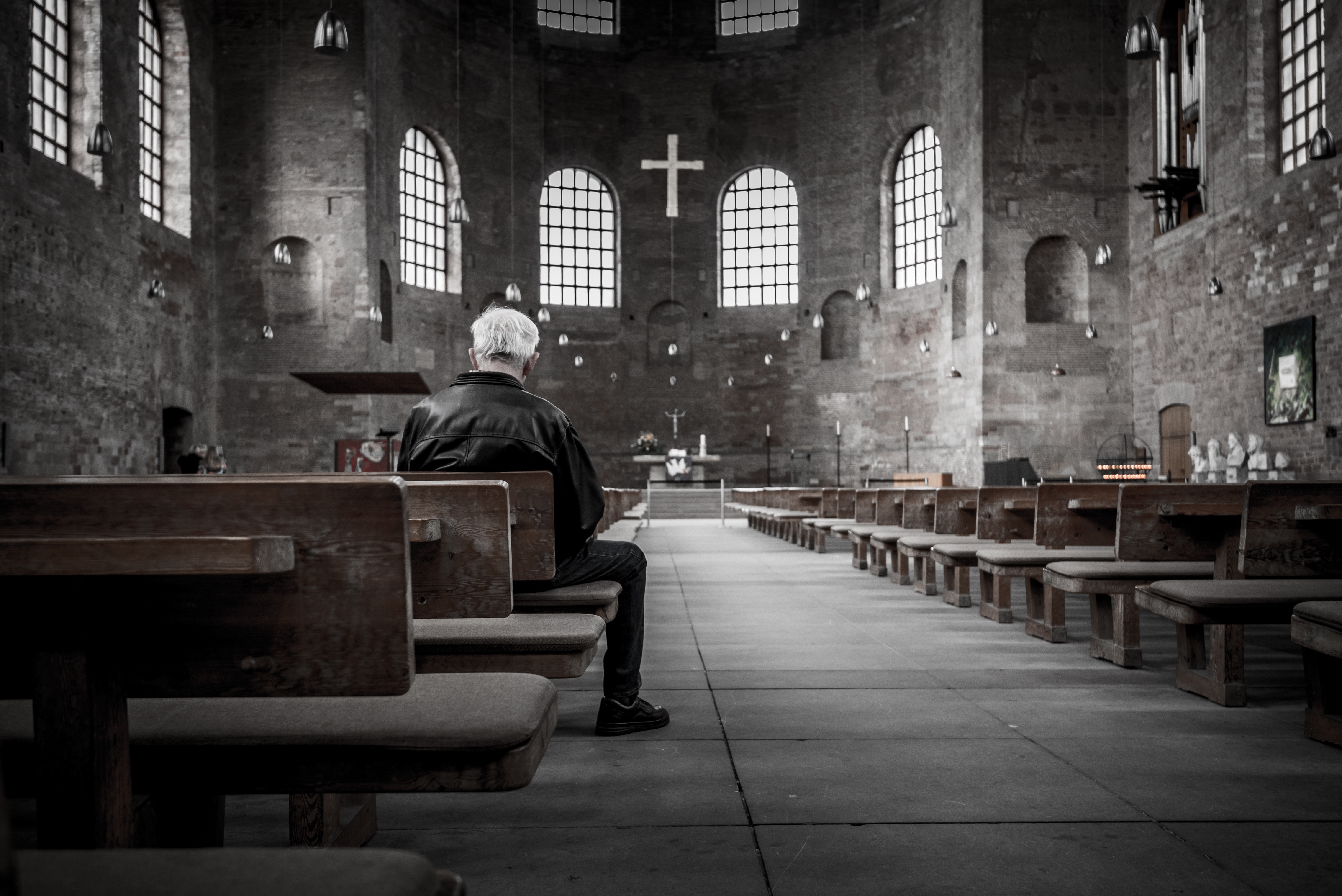 Churchgoers can finally relieve themselves after a toilet was installed for the first time in their church – after it was built 900 YEARS ago.

Reverend Gary Owen, 44, successfully organised the installation of a loo in his village church after joining a scheme to twin the toilet with one in Sierra Leone.

Villagers in Eynsford, Kent, were previously forced to walk across a graveyard at St Martin of Tours church to use an outhouse for the past 900 years.

The issue kick started the church’s idea to twin its toilet with one in Sierra Leone, which helps give billions in developing countries somewhere safe, clean and hygienic to go to the loo.

Rev Owen said: “We were so grateful for this that we decided to join in the toilet twinning scheme, which helps provided toilets for people in Africa and Asia who do not otherwise have access to hygienic sanitary facilities.

“It’s very much been a village project but the church provided the input to begin with, especially in the early stages.”

Over £2,100 has been raised by villagers in Eynsford and Farningham to create eight new toilets so far and the reverend hopes other villages will twin their toilets too.

The ancient church was first mentioned in the Textus Roffensis dated 1122AD, but it is unclear how many years before then it was built.

The grade 2 star listed building has never had indoor plumbing before, but the tower and tower arch were added in the 13th century.

“We have been plugging it like mad around the villages.

“There are still a lot more toilets in the villages and believe the more we can encourage and twin the better.”