A pair of men were fined a whopping £30,000 after their look ran out when they were caught hosting illegal poker tournaments.

Kingston Crown Court heard how the dodgy duo ran the illegal card games at the unlicensed casino, in Kingston, south west London, for a year before police raided the bar in December 2014.

Prosecutor Paul Evans described the pair’s attempts to portray the pool bar as a genuine private members’ club as a ‘sham from the start’.

Paul Evans, prosecuting, said: “The defendants’ attempts to portray the pool bar as a genuine private members’ club were a sham from the start.

“Instead, it was being run as a commercial enterprise for the financial benefit of individuals rather than as a club run by the members for the benefit of the members.

“Ignoring the strict regulations applying to casinos meant vulnerable people were not afforded the protections the law sought to provide.”

Jan Gransden, enforcement manager for the Kingston and Sutton environment service, said: “Kingston Council does not tolerate any form of illegal trading.

“Poker clubs like The Pool Bar Private Members Club will be found, closed down and their operators prosecuted. We will always take a hard line on any illegal trading and will push for strong penalties, the revoking of licenses and closing down of premises.

“We hope this prosecution sends a clear message to those in the community who choose to carry out illegal gambling, or any illegal trading, within Kingston.”

The club’s managers Jamie Kirkpatrick, 26, from Wimbledon and David Thompson, 64, from Wallington, both admitted to unauthorised use of a premises and controlling criminal property. 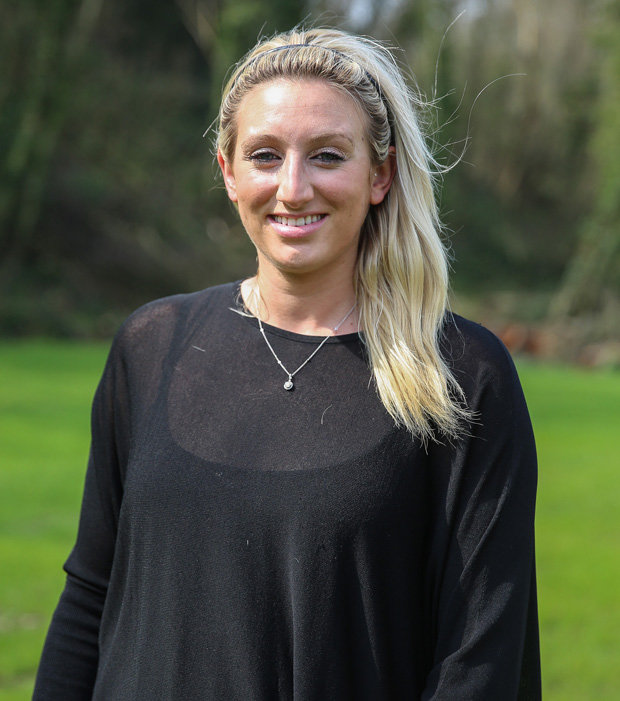 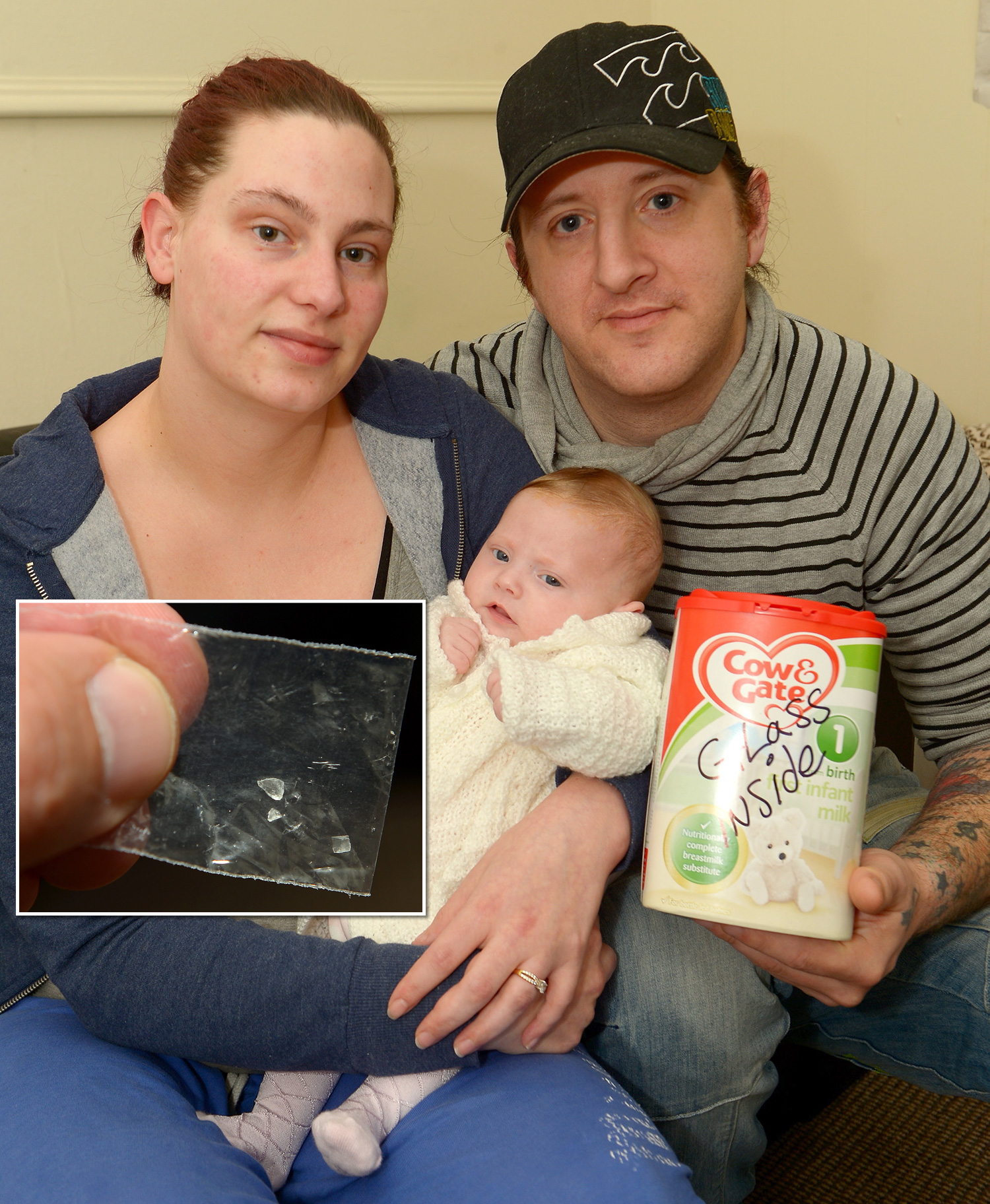 A worried couple claim they found “glass-like fragments” in their 12-week-old daughter’s tub of ... 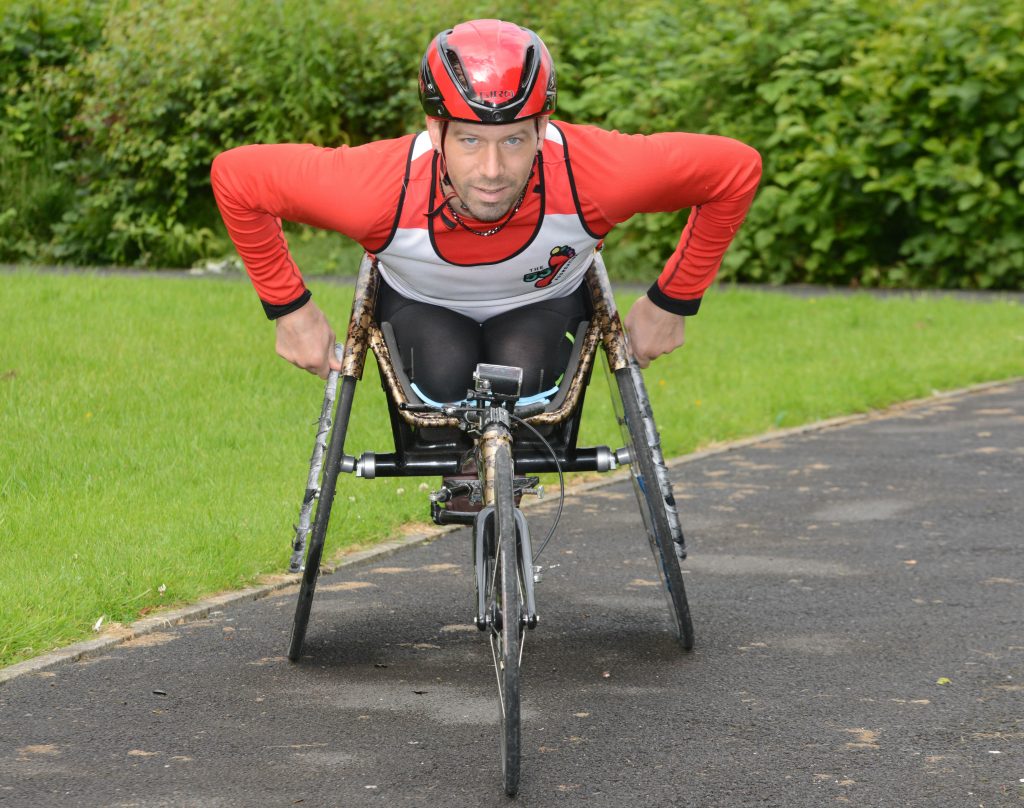 An athlete has become the first man in history to travel from Land’s End ...