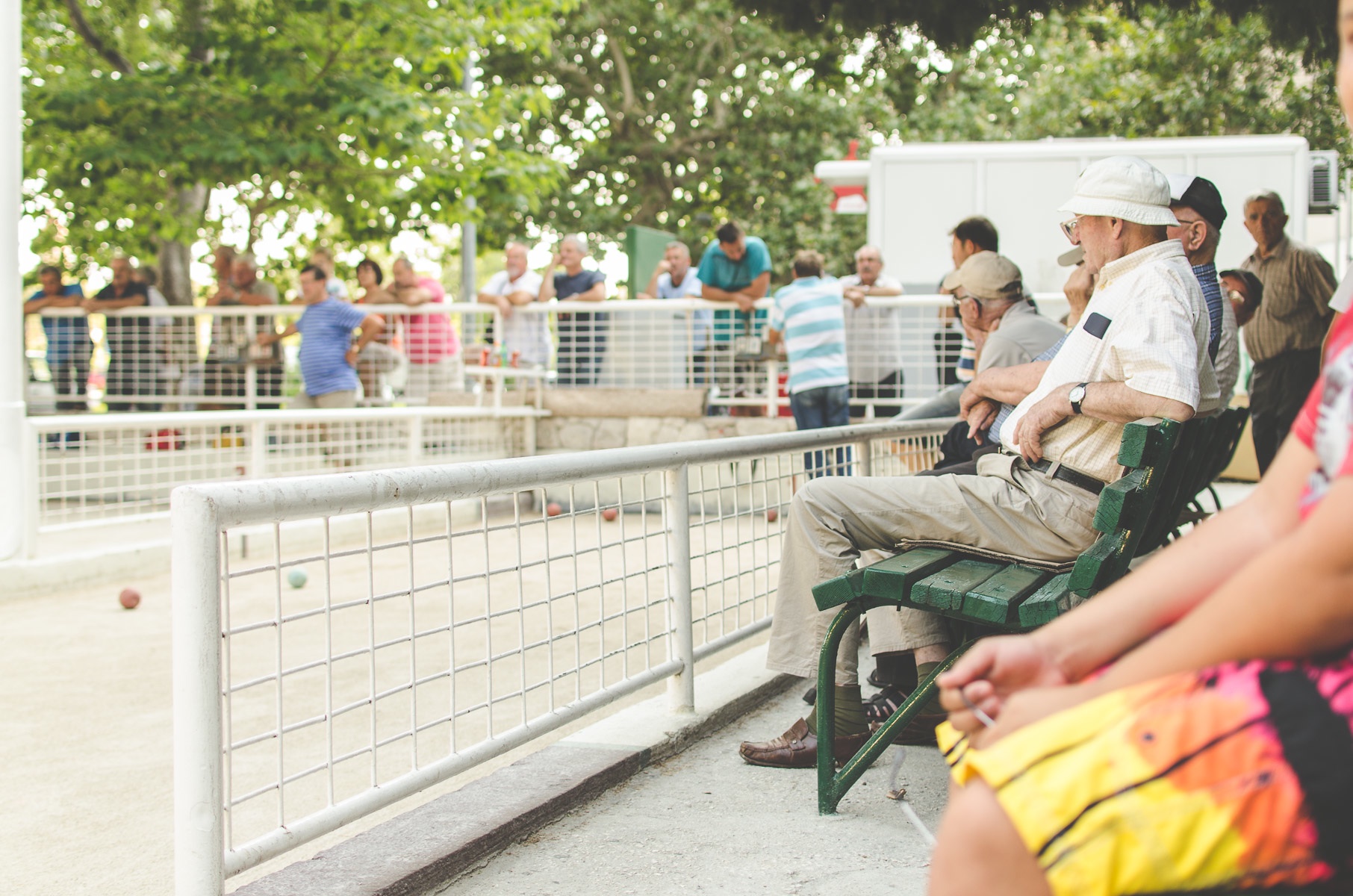 Elderly football fans have been given the chance to see their favourite teams in action thanks to an inspirational new project.

A care home has purchased season tickets to allow residents to show their support for the teams they have followed since they were young.

It enables residents to attend Hibs and Hearts matches on a rota basis and relive their youth.

Deputy manager Lynn Gibson introduced the scheme after receiving £10,000 of funding from the Queensferry Trust and Small Change Trust.

She said: “I think the football memories project is fantastic, it is a great opportunity for our residents to enjoy a day out and go see the teams that they have supported since they were younger.

“Many haven’t been to games for nearly 40 years so they always thoroughly enjoy themselves. We knew how much our residents loved football so when we received £10,000, buying season tickets seemed like the perfect way to use the grants.

“It’s great seeing everyone get excited in the run-up to the matches and when they get to the ground and the match kicks off you can see in their faces how much they are enjoying themselves. I think this project has really helped enhance and enrich their lives.

“It is something that the tenants always look forward to, and we are grateful for the funding which allows us to give them opportunities like this.”

Helen Renton, 83, used to watch matches on TV and has loved visiting both Tynecastle and Easter Road for her first live matches.

She said: “I can’t believe how big the pitch is having only got the chance to watch Hibs and Hearts on television before. It’s fantastic to see the number of families at the stadium.”

The initiative was organised independently of either club but both have praised the idea.

A Hearts spokesman said: “We are delighted to hear that the residents have been attending matches at Tynecastle this season. Supporters are the lifeblood of the game, regardless of age, and we hope that they have enjoyed the experience of watching Hearts race to a European slot in the club’s first season back in the top flight.

“The club runs a football memories programme at Tynecastle and it’s great to hear that our older supporters are being afforded the chance to make the trip to the stadium in person and we look forward to continuing to welcome them at Tynecastle..”

A Hibs spokesman added: “We’re delighted that the residents are able to enjoy coming along to Easter Road this season. The stadium may have changed a lot since they started supporting Hibs but the excitement remains the same, and hopefully they get a lot from going to the games.”