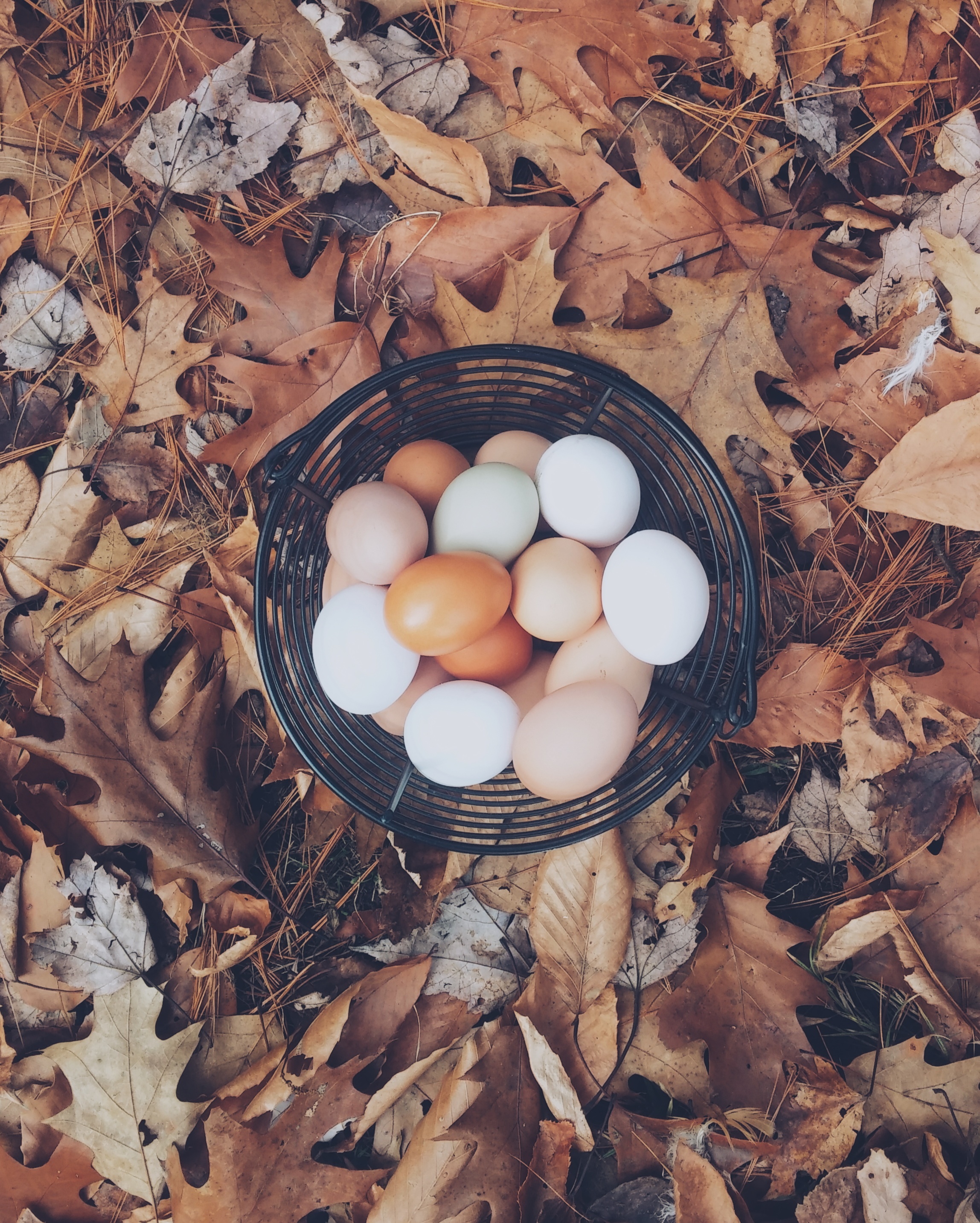 David Waters was returning from Spain with the Great Bustard eggs when his car came to a standstill outside the channel tunnel terminal in Folkestone, Kent.

He had suffered an alternator fault and as a result was unable to run the incubator to keep the eggs warm.

The Great Bustard is believed to be the world’s heaviest flying bird, weighing up to 20kg.

They have only recently been reintroduced to the UK so the prospect of the eggs not hatching would have been a disaster for conservationists.

But luckily The AA came to Mr Waters’ and the eggs’ rescue when the patrolman plugged the incubator into his car.

It saved the eggs and, a couple of days later, ten of them successfully hatched with two on their way.

Mr Waters, director of the charity, said: “I had driven up through the middle of Spain with the eggs and my three working dogs and the breakdown occurred as I was coming off the tunnel.

“The eggs were wrapped up with coats and jackets as of course I couldn’t have the engine running during the crossing.

“They are okay for a little while but needed incubation once we reached the other side.”

The eggs had been collected from Castilla y Leon in North-western Spain, as the Spanish birds are closest to the original UK population which was wiped out in the 1840s.

Mr Waters yesterday (Weds) thanked The AA for saving the eggs, describing them as “very helpful”.

He added: “Great Bustard Group is working hard to buy another second hand vehicle, as the 4×4 is 18 years old and getting towards the end of its working life.”

Edmund King, AA President, said: “We’re delighted that we could help these rare chicks get off to a flying start in life as part of their reintroduction to the British countryside. I think it’s fair to say our patrols did a cracking job.”