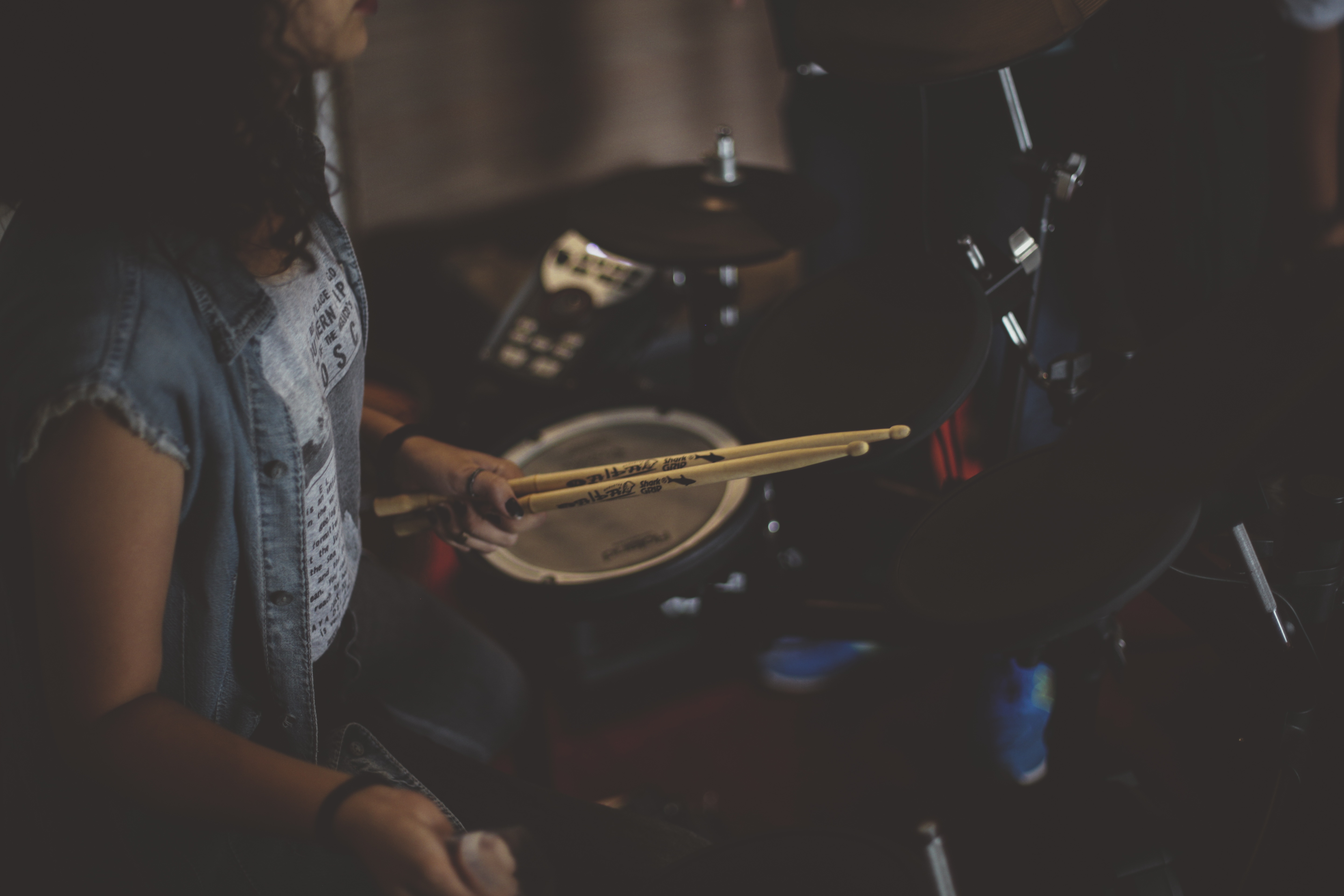 “Rockney” legends Chas and Dave played a special tribute to the bride and groom at the wedding of their terminally ill former drummer.

The Cockney “Ain’t No Pleasing You” duo gave guests a proper knees up when they were guests at the wedding of Simon Cooper and his bride Claire Hempsted.

Simon, who has terminal lung cancer, was set to marry Claire in December next year.

But the couple had to bring forward their plans this week, leaving staff at the North London Hospice Finchley just 24 hours to get it all organised.

In front of 120 guests Chas and Dave played “London Girls” for the couple’s first dance but tweaked the lyrics to “Oxford Girls” in honour of Claire’s home town.

Their surprise performance no doubt will have other patients in the hospice rabbiting on about it for days to come.

A hospice spokeswoman said: “It was a great turn out of friends and family. Simon is a really popular and lovely guy.”

Simon, 34, was spotted by the rockers while playing with East Barnet’s Chickenshed Theatre Company, and went on to play two gigs a night with them.

He is also a former photographer for rock group Status Quo and brushed shoulders with another pop star recently, when ex-Spice Girl Emma Bunton visited him at the hospice last week.

The spokeswoman added: “Simon’s life has been nothing short of inspirational.

“Born with a blocked bowel and diagnosed with cystic fibrosis at birth, he has overcome every obstacle to pursue his dream to be a professional musician.

“His determination to stop his physical ailments constraining his quality of life has led to him regularly playing with the rock duo ‘Chas and Dave’, hiding a cylinder of oxygen hidden behind his drum kit.

“Even after he was told his blood oxygen levels were ‘incompatible with life’ he still deferred a lung transplant so he was able to play at a charity gig and not let people down.”

The wedding took place in the Room of Quiet at the hospice.