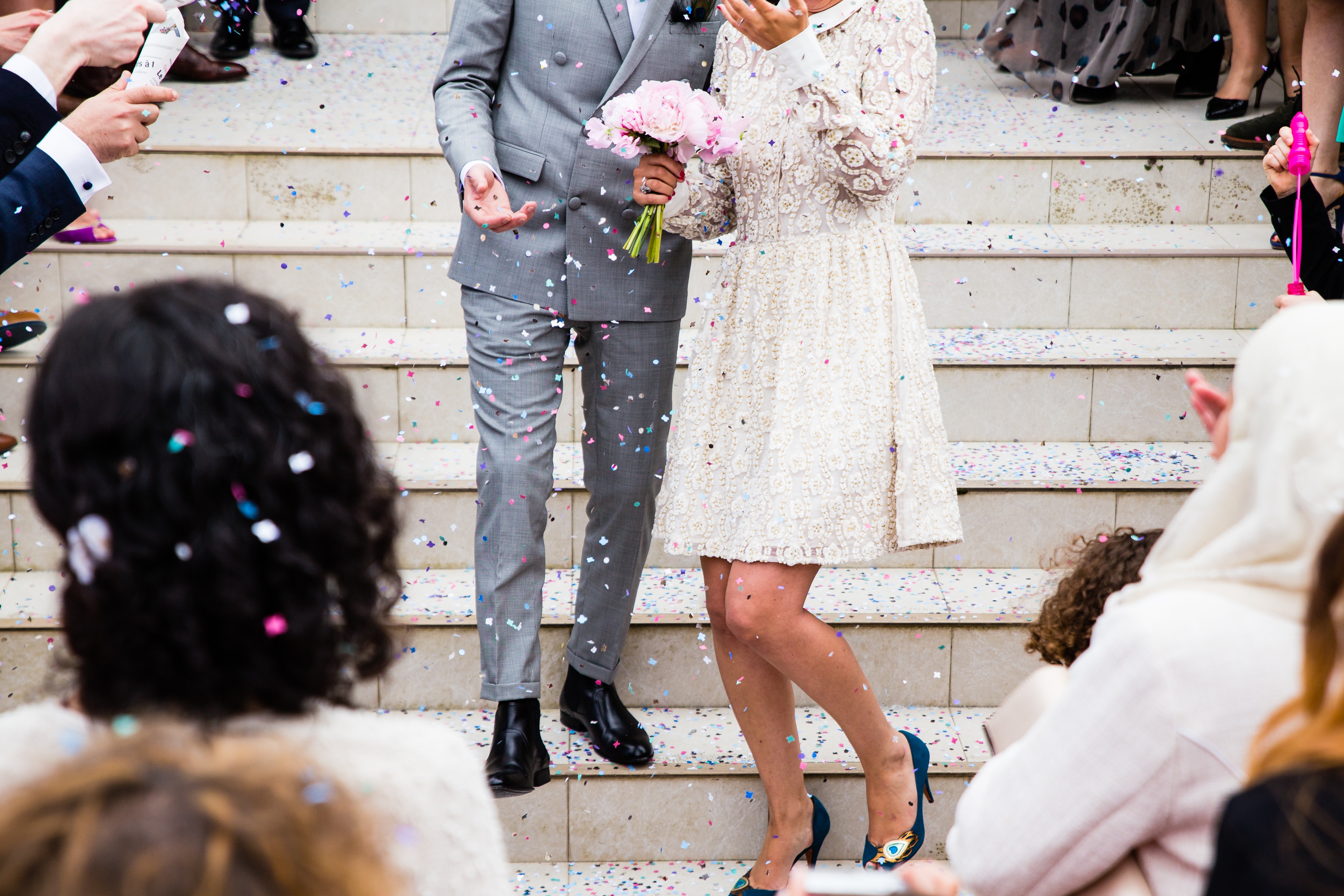 Many fans were reduced to tears as millions tuned in to see Carla, played by Alison King, flee the cobbles to start a new life in Devon after her wedding to Nick Tilsley turned sour at the altar.

Nick, played by Ben Price, had a change of heart just moments after the couple exchanged their vows when Carla blurted out that she’d cheated on him with her arch-enemy Tracy’s lover Robert Preston (Tristan Gemmill).

Nick set off to pursue an annulment minutes after tying the knot with cheating Carla.

But a leading relationship lawyer warned that although annulment can be an alternative to divorce, it might not be quite as easy to obtain as seen in the soap.

And she said that being unfaithful is not reason enough alone to seek an annulment.

“However, there are specific conditions that apply and unlike divorce where couples have to wait at least a year, a marriage can be annulled at any time after the wedding.

“But it’s very rare for couples to not even make it out of the wedding venue as seen in Corrie.”

In the popular soap, bitchy Tracy Barlow, played by Kate Ford, ruined loved up couple Nick and Carla’s wedding when she revealed that the bride had bribed her and her partner Robert into keeping her illicit night of passion a secret.

But, after finding out the devastating news during the ceremony, Nick announced he was seeking an annulment and Carla’s dream of wedded bliss was over within minutes of saying ‘I do.’

Ms Ayrton said: “The soap storyline could be misleading as being unfaithful is not reason enough to seek an annulment.

“There are a number of reasons why in the eyes of the law a marriage might be legally void or defective such as the couple being closely related, one of the marrying couple being aged under 16 or already married or in a civil partnership.

“If a couple finds out that any of these factors are present in their marriage, an annulment can be sought as the law states that it never legally existed in the first place.”

She that a marriage can also be annulled if:

* proper consent was not entered into – for example, one partner was forced into it

* or if the woman was pregnant by another man at the time of the wedding ceremony.

Ms Ayrton added: “Marriages annulled for these reasons are known as ‘voidable’ marriages.

“In the soap storyline as the marriage had not been consummated this was a valid reason for the character Nick Tilsley to pursue an annulment and not the fact that his new wife had previously been unfaithful or deceived him financially in relation to his bistro business.

“Although to hotfoot it from the reception before the vol-au-vents had even been touched to find a lawyer to grant the annulment is a stretch even by soap opera standards.”

Last year the Vatican made it much easier for Catholics to annul their marriages following a push by Pope Francis for the overhaul of a process long criticised for being complicated, costly and out of reach for many.

The Pope made it possible for the annulment process to be sped up, with the introduction of a fast-track procedure allowing for appeals to be judged by a local church official rather than the Vatican itself.

The Pope said the changes would not encourage or “favour” the nullifying of marriage, but instead alter the time it took to complete the process. He also emphasised that marriage annulment ought to be free.