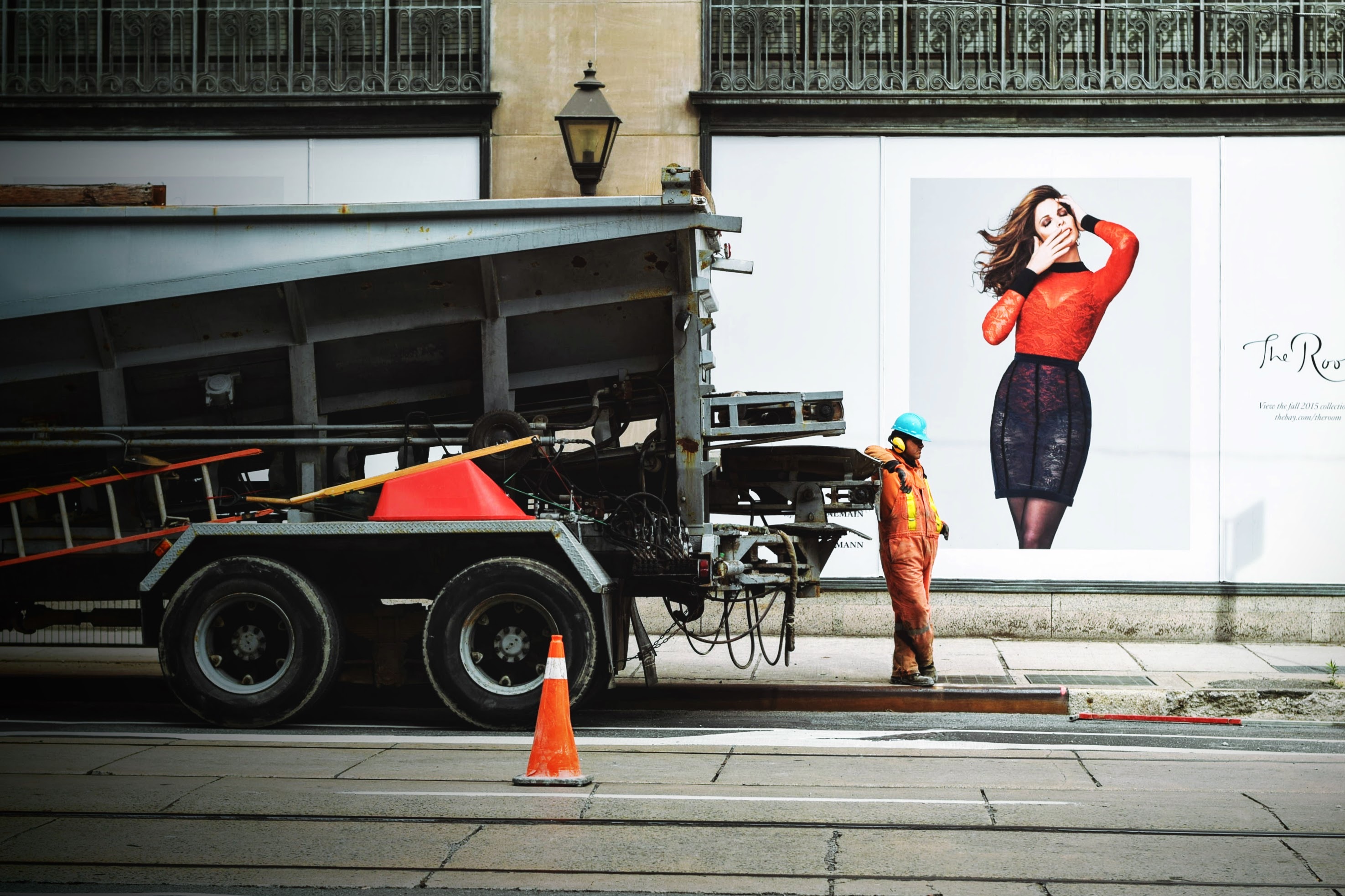 A fed-up gardening fanatic is “over the moon” after a noisy loose manhole cover on her road was finally fixed.

Patricia Penn, 60, compared the agony of the noise, which had been going on for months, to “Chinese water torture”.

Thames Water was given the green light from Bexley Council to work on the loose manhole cover in Sicup, south east London, on Friday.

The company managed to secure the cover in 90 minutes – after three months of pleading by Patricia and her neighbours.

Patricia said the “awful” noise broke out whenever a car drove past her house and over the manhole.

She said: “I’m over the bloody moon.

“The lorry arrived on Friday and it only took them an hour-and-a-half to fix it.

“It makes you think, why could it not have been fixed before? We were asking for three months as it was disturbing everyone.

“I love gardening, it’s my hobby, but when I went out to work on it, with that noise, it was like I was in purgatory.

“Who would want to stay outside and listen to that?”

Workers had previously tried to fix the loose manhole by wedging wood inbetween the gap, which Patricia described as laughable.

She revealed how she would always wake up to the horrible noise in the early hours of the morning.

She said: “I’m a good sleeper, but the clanking would wake me up at 5am.

“My room seemed to move when I heard the noise.

“People who were complete strangers came up to me and asked ‘how do you put up with that noise?’

“It was like Chinese water torture. The manhole went ‘clank, clank’ whenever cars went over it.

“I don’t have double glazing windows. But then again, my neighbour said he still heard the noise even with triple glazing.”

Before the manhole was repaired, a spokesman for Bexley Council said: “A site meeting with Thames Water took place on Monday, May 23, and we have agreed a repair timetable that will cause the least disruption to residents.

“The work will involve two-way portable traffic signals during the evening.

“Permission has been granted for Thames Water to carry out the repairs from May 27.”