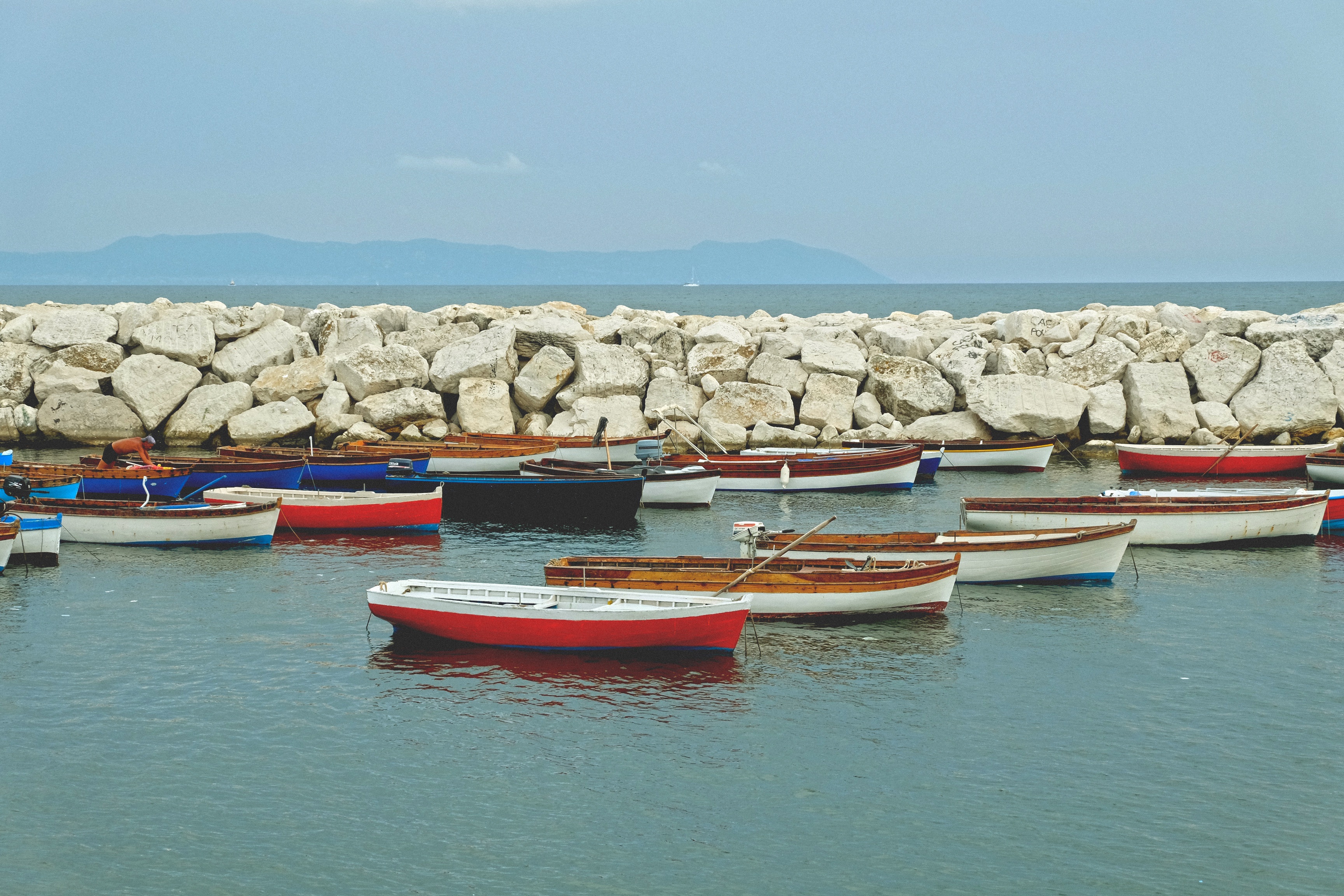 A couple discovered dead with their pet dog on board a private boat died of carbon monoxide poisoning, an inquest heard yesterday (Thu).

Carpenter Alan Frost, 64, and housewife Tina Leticia Wilkins, 51, were found on June 9 near Wroxham Island on the River Bure in Norfolk.

Alarm bells were raised after concerned members of the public noticed their vessel had been moored for some time.

The pair, from Grays, Essex, were later found on a small 20ft white motor cruiser which is believed to have been tied to wooden posts which act as 24-hour mooring points.

Emergency services were called to the Norfolk Broads Yacht Club and the ambulance service asked the UK Coastguard for assistance to secure the vessel after the pair appeared unresponsive.

Seven fire engines were also sent, as well as a fire service surface rescue boat and its environmental health unit.

No family members were present at the hearing, during which assistant Coroner David Osborne adjourned the inquest until November.