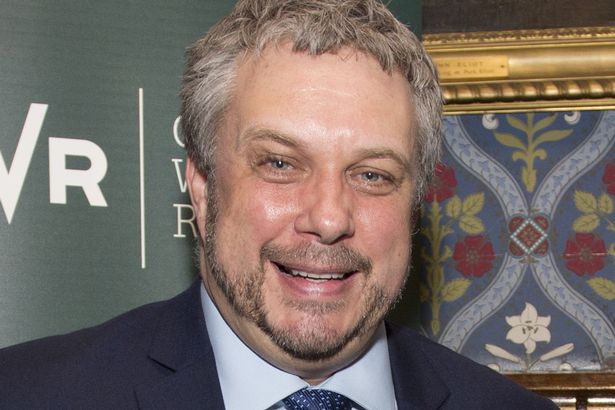 The father-in-law of a young woman who had an affair with a Tory MP twice her age has resigned from his role in the party – after labelling him a HYPOCRITE.

But he has quit in fury after Mr Double, the MP for Newquay and St Austell, confessed to having an affair with his daughter-in-law Sarah Bunt, who had been working as his aide.

Pretty blonde Sarah, 26, has been married to Phil’s son Matt Bunt for less than two years.

And Mr Bunt senior said the revelations had made his position as the Deputy
Chairman of the St Austell and Newquay Conservative Association, a position he had held for two years, untenable.

He said: “I felt remaining in a position which, by its very nature, requires a good working relationship with the local MP would not be something I could do for both personal and ethical reasons.

“Mr Double has let many people down and shown himself to be hypocritical when getting elected on the basis of his stated position as a family man and Christian.”

Mr Double, 49, himself has faced calls for him to resign over the affair with many of his constituents claiming they voted for him based on the back of his support for family values.

But he has said he is not even considering his own position.

He added: “I have no intention of standing down. This has got nothing to do with my job as an MP. This is about my personal life. I would ask people to judge me on my performance over the next four years.

“I have betrayed the trust of my wife and my family, which is the most important thing to me.”

He had earlier admitted that the affair was not a “one-off” and had lasted for “a few weeks but he had recently ended his relationship with her.

He added that Sarah has not resigned or been sacked, but has taken some time off.

Mr Double’s wife Anne also previously said she would stand by her husband and forgive after they had been married for 30 years.