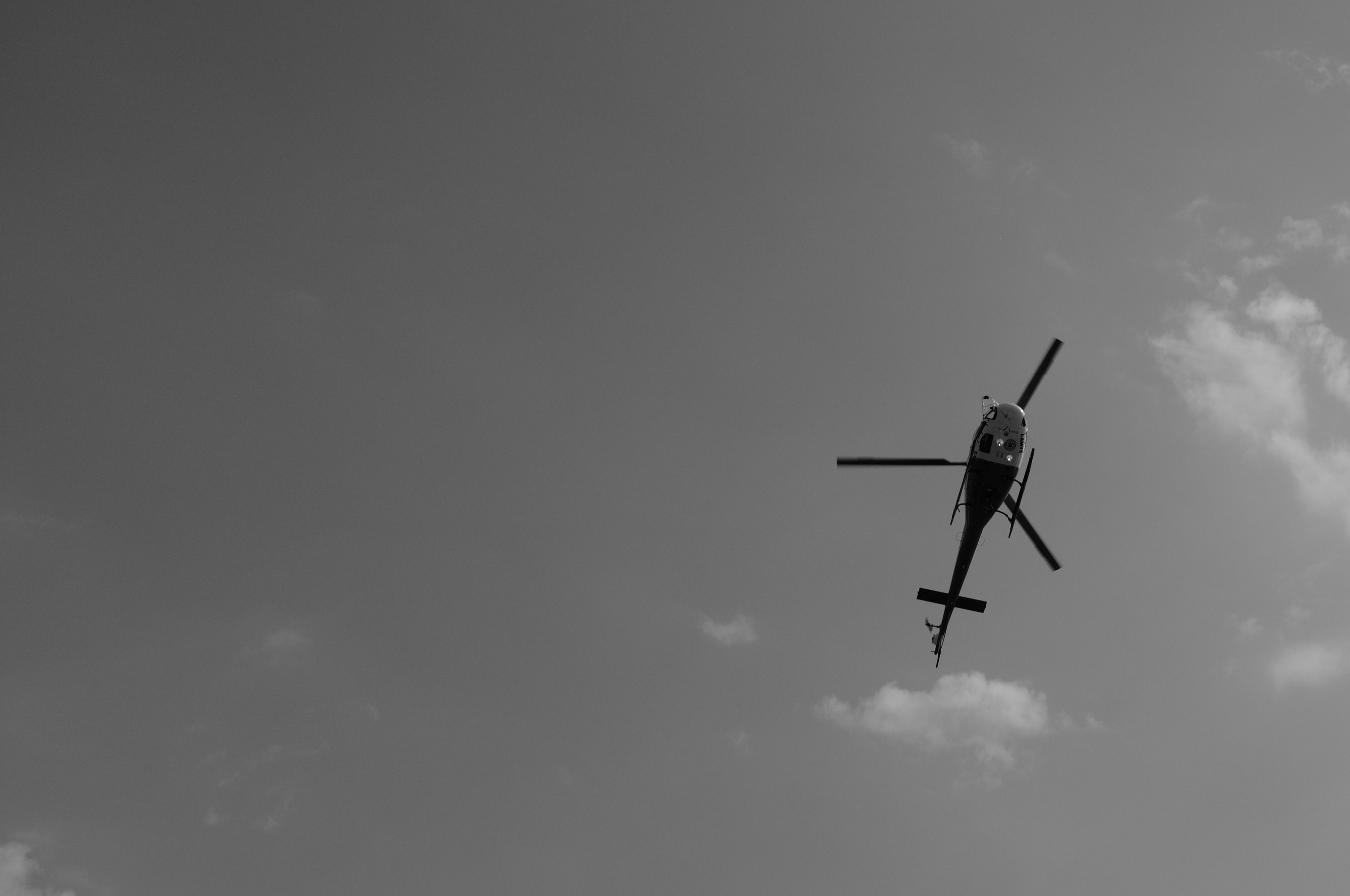 A “heroic” British pilot died just five minutes before medical help arrived after his helicopter was shot down by Ivory poachers in Tanzania.

Roger Gower, whose clients have included Microsoft boss Bill Gates, was killed after while taking part in an operation to catch a gang of elephant poachers in a private game reserve next to Serengeti National park.

The 37-year-old was severely wounded by the bullet from an AK47 but was able to land the helicopter.

His colleague Nick Bester, whose back was broken on landing, then managed to drag Mr Gower away from the wreckage.

But because of the remote location they had to wait hours for rescuers and five minutes before medics arrived Mr Gower died, an inquest heard today.

West London Coroners Court heard he had been assisting government agencies in the Mwiba Wildlife Ranch working for the Friedkin Conservation Fund, which aims to disrupt the illegal Ivory trade.

The pair were acting as aerial reconnaissance to spot elephant carcasses and then call in ground teams into the area.

In a statement read out in court, Mr Bester said: “We spotted an elephant carcass partially covered by branches but clearly missing the ivory as the face of the elephant had been chopped away.

“We landed nearby and I investigated the carcass on foot. The elephant had been clearly shot recently, however I made the assumption that the poachers would be well clear of the area.”

They decided to continue searching for other carcasses and at around 5pm Roger spotted a backpack on the ground with a knife attached to it.

Mr Bester said: “We were hovering very low over the tree tops and Roger said he could see the ivory.

“We were then fired upon from the bushes below us. As he attempted to gain altitude and retreat a bullet came though the bottom of the helicopter hitting Roger.

“He said he had been shot, I had seen what must have been flesh flying through the air in my peripheral vision.

“I looked over and saw that Roger had been badly wounded, his right forearm was shattered and hung limp, his shoulder was also seriously damaged. He also had a visible wound to his right eyebrow.

“Roger could no longer control the helicopter due to his wounds and we steadily went downwards to the ground.

“We crashed into the ground eventually coming to a halt.

“I broke my back on impact. I managed to exit the helicopter and then released Roger from his safety belt but he collapsed into the helicopter. ”

Mr Bester radioed in their position and he then tried to get the wounded pilot away from the crash site and wait for help, hiding in a dense thicket.

He bandaged Roger’s wounds saying : “It appeared that the bullet or a fragment of something had pierced his skull.”

He lay allowing Mr Gower to rest his head on his chest as they waited for help.

But bad weather, where heavy rain swelled many rivers, and their remote location hampered the rescue and it took two hours for the first two men to reach them.

They had to wait several more hours for a doctor to arrive.

Mr Bester said: “Roger last made a sound about five minutes before the doctor arrived, up until to this point he had been conscious or semi-conscious.

“The doctor noticed that he was very cold when he arrived and asked us if Roger was alive, he had no pulse and the doctor performed CPR for about half an hour bur he was able to resuscitate him.”

Giving his conclusion Coroner Jeremy Chipperfield: “It leaves little doubt about the conclusion, and in my view is one of unlawful killing.

“Roger Gower was involved in heroic and important work when he was attacked by suspected elephant poachers and the injuries sustained from bullet wound and or the crash when the helicopter landed cased his death.”

So far eight people have been arrested in connection with the killing, which include the suspected gunman and accomplices, plus members of a network providing illegal weapons and smuggling ivory.

Mr Gower, originally from Birmingham, had been working as a helicopter pilot in Africa for ten years, first flying clients including Bill Gates and Eduardo Saver in, co-founder of Facebook for high-end safaris and before moving into conservation.

Speaking outside the coroner’s court, Roger’s brother Max said: “We know everybody Roger worked for tried their very best to save him.”

He also said the family have set up the Roger Gower Memorial Fund which has raised £250,000 and found a school in Kenya it will be helping to renovate for the local community.

Mr Gower said the foundation was also working to find another school in Tanzania to help.

“The poverty there is desperate so it’s easy to say just don’t shoot the wildlife, but I don’t think anyone has been in the situation of starving and not being able not feed your family.”

The youngest of three brothers, Roger originally trained as accountant after studying theology at Bristol University, but on the day he qualified at the age of 26, he quit his job after deciding to train to fly.

He trained in Florida for his pilot’s licence and while there also began training others, but eventually he moved on to Africa in 2006 where he had several jobs.