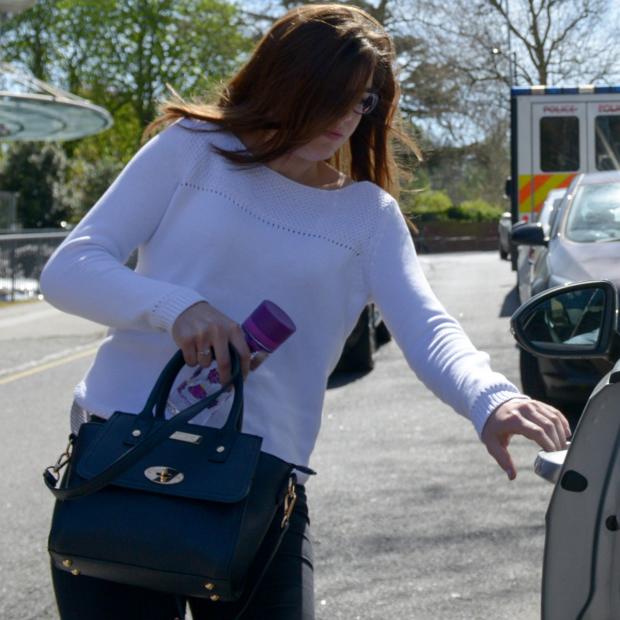 A crooked woman has narrowly avoided prison for scamming scores of horse-riders out of thousands of pounds for riding equipment that didn’t exist.

Conwoman Poppy Eastwood was slapped with a six-month sentence, suspended for 18 months, after conning 46 people out of their cash for horse-related items that never materialised.

The 24-year-old, of Bromley, south London, admitted six counts of fraud by false representation and one count of acquiring criminal property.

Pretty Eastwood offered a variety of items for sale online, and struck up a friendship with her victims – saying she was selling her items because she had Multiple Sclerosis.

During the course of the investigation, officers from Operation Falcon, the Met’s Cyber Crime unit, found 46 victims who had attempted to purchase tack from Eastwood at a number of online market places between 20 January 2014 and 13 November 2014.

During a number of these conversations she falsely claimed to be selling the riding equipment because she was suffering from Multiple Sclerosis.

The victim would transfer the funds to purchase the item and await receipt of the goods, and Eastwood would then ignore them.

Detective Constable Stephen Westlake said: “Eastwood has defrauded a large number of online buyers who believed that they were dealing with a genuine seller.

“She has also pretended to suffer from a life changing illness to gain the trust of her victims.

“The effects of becoming a victim of crime run far deeper than the loss of cash.

“I hope that Eastwood’s victims gain a measure of closure following today’s sentence.”

She was convicted at Croydon Crown Court yesterday (Tues).

She was sentenced to six months imprisonment suspended for 18 months and ordered to repay all the money she stole back to her victims.