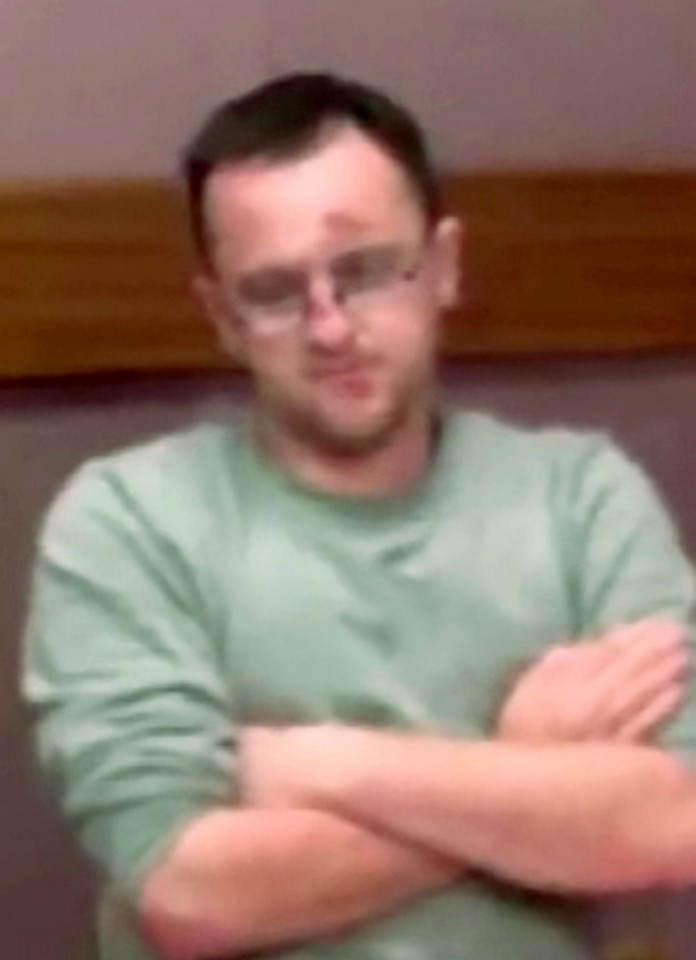 A landscape gardener who raped and murdered a 15-year-old schoolgirl has been found guilty of falsely imprisoning her in the hours before her death.

Stephen Beadman, 29, denied holding tragic Kayleigh Haywood captive in the home of a neighbour before he beat her to death on farmland.

But yesterday (Mon) a jury unanimously found him guilty of holding her prisoner for six hours from November 14-15 last year.

Kayleigh’s family screamed “yes” from the public gallery, crying and hugging each other as the defendant sat emotionless in the dock.

Beadman, who has already admitted murder and rape, will be sentenced at the same court on Friday (1/7).

The jury of six men and five women are yet to reach a verdict on co-accused Luke Harlow, 28, following four hours of deliberations at Nottingham Crown Court.

Harlow has pleaded guilty to grooming and sexual activity but also denied a charge of false imprisonment.

During the two week trial, jurors heard how tragic Kayleigh was found dead in woodland near her home – five days after she went missing.

A post-mortem revealed she had been raped before suffering fatal head and facial injuries.

The court also heard Harlow had messaged a string of underage girls online previously and told one he wanted to “kidnap her for Christmas”.

He then contacted Kayleigh in October last year on Facebook.

Harlow invited Kayleigh to his home on November 14, encouraging her to tell her parents she was staying with a friend.

She went to Harlow’s house in Ibstock, Leics., which was next door to Beadman’s home, and the couple plied her with drink before sexually touching her.

The court was told Kayleigh texted the word “help” to her friend before she went missing.

At around 10pm on November 14 Harlow’s neighbours heard loud banging and screams coming from his home.

One neighbour said he heard a female voice shouting “mummy” before she was raped and murdered.

Hours later Kayleigh was seen sprinting out of his home half-naked into the street pursued by Beadman and wrestling on the ground.

Her worried parents reported her missing the next day when she failed to contact them and a huge police search was launched.

The tragic teenager’s body was found in woodland in nearby Sence Valley Forest Park, in Ibstock, on November 18.

The jury will resume their deliberations today (Tue).