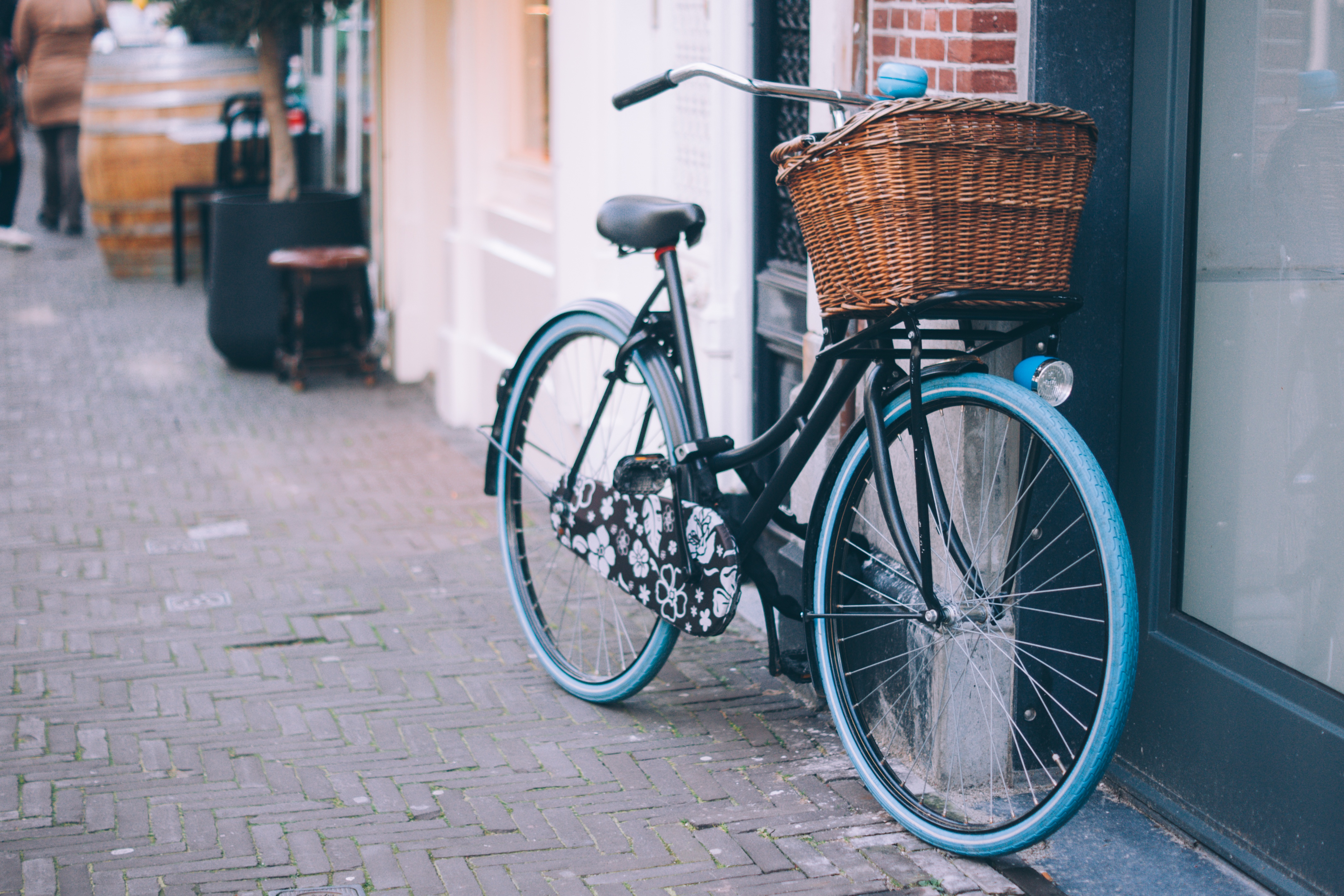 Naturists behind one city’s annual naked bike ride issued a staunch defence of this year’s event – despite only two women taking part.

Twenty riders stripped off on Saturday and travelled through the city centre, shocking and amusing passers-by in equal measure.

The event in Canterbury, Kent is held in a bid to raise awareness of the dangers of air pollution caused by the burning of fossil fuels – but only two women decided to bare all.

Organiser Barry Freeman started his first naked bike ride in London in 2005, the first in any UK city, and has been protesting ever since against car culture, highlighting the vulnerability of cyclists.

The 65-year-old was brought up in Canterbury and now lives in Spain, but is based in Dorset for the duration of the UK World Naked Bike Rides.

He said: “I am a naturist and at first I did the naked bike ride because I could be naked.

“But after that it came to mean a lot more. Now if I have to do this with my clothes on, I would.

“To those who declare that simple, non-sexual nudity is disgusting or harmful, I ask where they stand on nudity against devastating oil spills and lethal air pollution?

“Is it more deadly than exposure to nitrogen dioxide?”

The Canterbury group this year had just over 20 people and only two women, 14 people less than last year’s event – but around 300 people are expected at the next event in Folkestone.

Retired Barry, who used to work for the Metropolitan Police, said: “Canterbury is a student city and a lot of youngsters can take part, but they may think they have to go back to their university the next day and everyone has seen them naked.

“But once you do it, it’s addictive.”

The group had a positive response from most people they passed on their route on Saturday.

Bystanders waved, cheered and clapped as they moved through the narrow city centre streets, and cars honked while they ambled along the main roads.

Helen Merritt said: “Thanks to the naked bicycle race that happens in Canterbury every year I have just seen about 20 old men’s penises.”

Barry will now write to the Lord Mayor of Canterbury Councillor George Metcalfe in an attempt to ask him to act towards making a difference to air pollution levels.