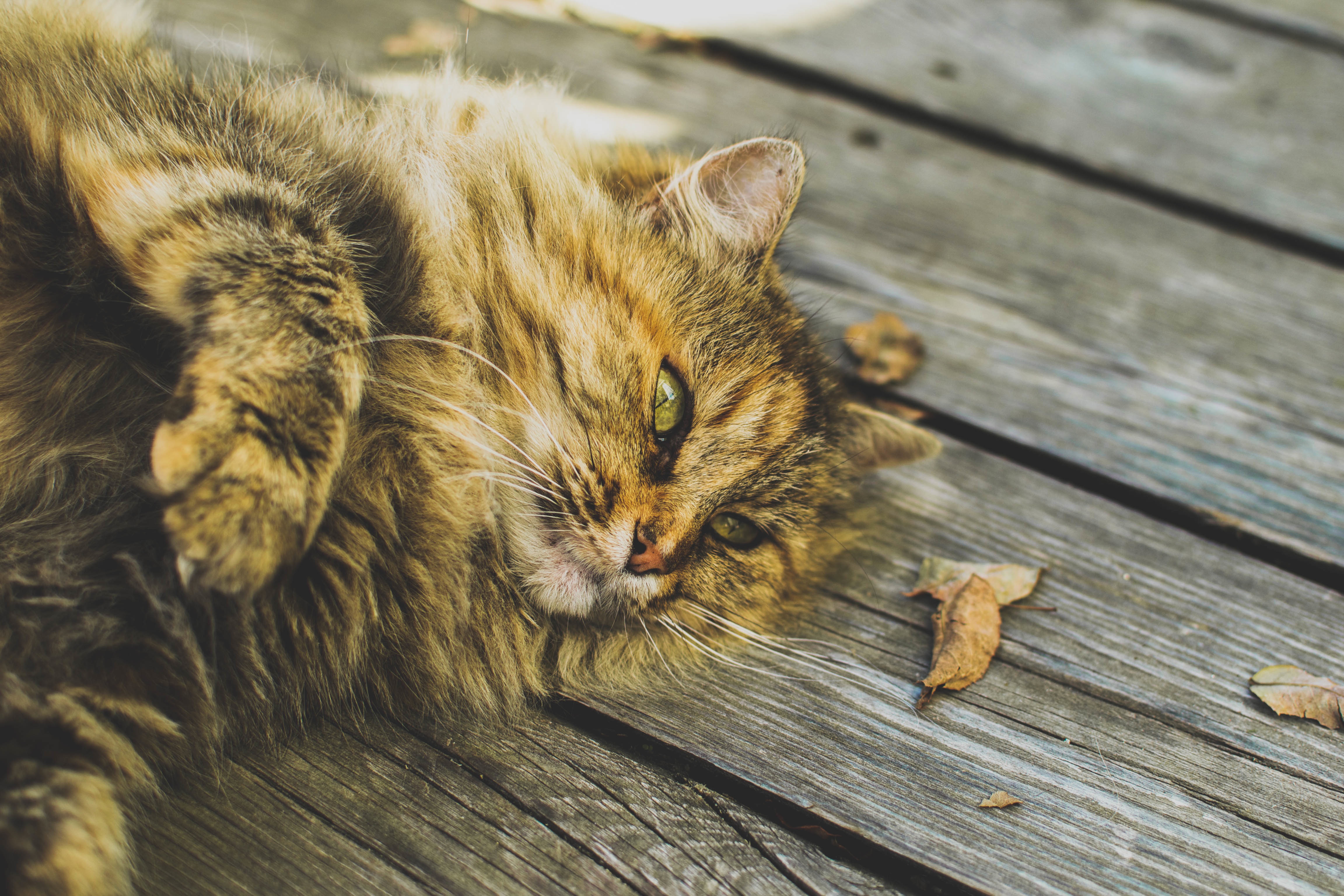 A Parcel Force delivery driver nearly lost his hand after a CAT bite caused him to be diagnosed with a painful life-threatening bacterial infection.

Chris West ,33, thought nothing of the “pin prick” after being attacked by a stray moggie, but within days he was on the operating table as doctors battled to save his limb.

The black cat chomped down on his thumb after letting itself into his home during the early hours of May 16.

But within hours, Chris was in agony and needed two surgeries to repair the damage – which has left him with a “horrific” ten-stitch wound and unable to use his left hand.

Mr West lives with his mum, Eve, in Aylesbury, Bucks., and their female two cats, Beulah and Portia.

He said: “A mystery cat has been coming into the house, eating all their food and spraying the whole place.

“We knew it was not our cats so when I heard the cat flap go and I knew our two were asleep inside I went to have a look.

“I found a black stray and I went to pick it up to take it outside, that is when it bit me, at the time I thought nothing of it.”

Mr West said the yellow-eyed cat, which looked undomesticated, ran off and he rinsed the pin prick-sized bite marks and applied Savlon antiseptic cream and went to bed.

He woke at 4am in excruciating pain but despite this he went to work in Milton Keynes as usual.

The discomfort and the inflammation only grew so he went to the town’s urgent care centre where he waited for three hours before being seen.

He said: “I was given a tetanus jab and sent away, the nurse said ‘it is just a reaction to the cat bite’, so I thought ‘that is good, I can go home’.”

Having been lulled into a false sense of security Mr West went home but felt so bad the following day he went to his GP and was immediately told to go to A&E at Stoke Mandeville Hospital in Aylesbury which is just yards from his home.

He could see a red line tracking up his vein from his wrist and said the whole hand was swollen.

The infection had reached his shoulder blade by Wednesday May 18 when he had an emergency operation to stop it spreading.

“I was put onto antibiotics and then I was rushed into a four-and-half hour surgery” he said.

“They said I could have lost my hand, I could not believe one little cut could have led to me losing my hand.”

Mr West, who is now unable to work, underwent another operation to clean up his hand on May 29 and said he was angry the infection was not spotted earlier.

According to him the NHS should have given him antibiotics straight away and claims it could have saved him the anguish of two surgeries.

He said: “I could see it was properly inflamed, there is no such thing as a ‘reaction’ to a cat bite, I had no idea how serious this was.”

Mr West said he feared he could have got life-threatening septicaemia if the infection reached his heart.

He added: “Now I can hardly move the thumb, I can’t even put on socks let alone drive which I need for my job, no one can tell me how long it is going to take for me to recover.

“It has left me quite depressed.”

Speaking about the cat getting into his home, he said his cats were “no good” at defending their territory and always fled from other cats so he is now considering getting a boxer dog to ward away unwanted intruders.