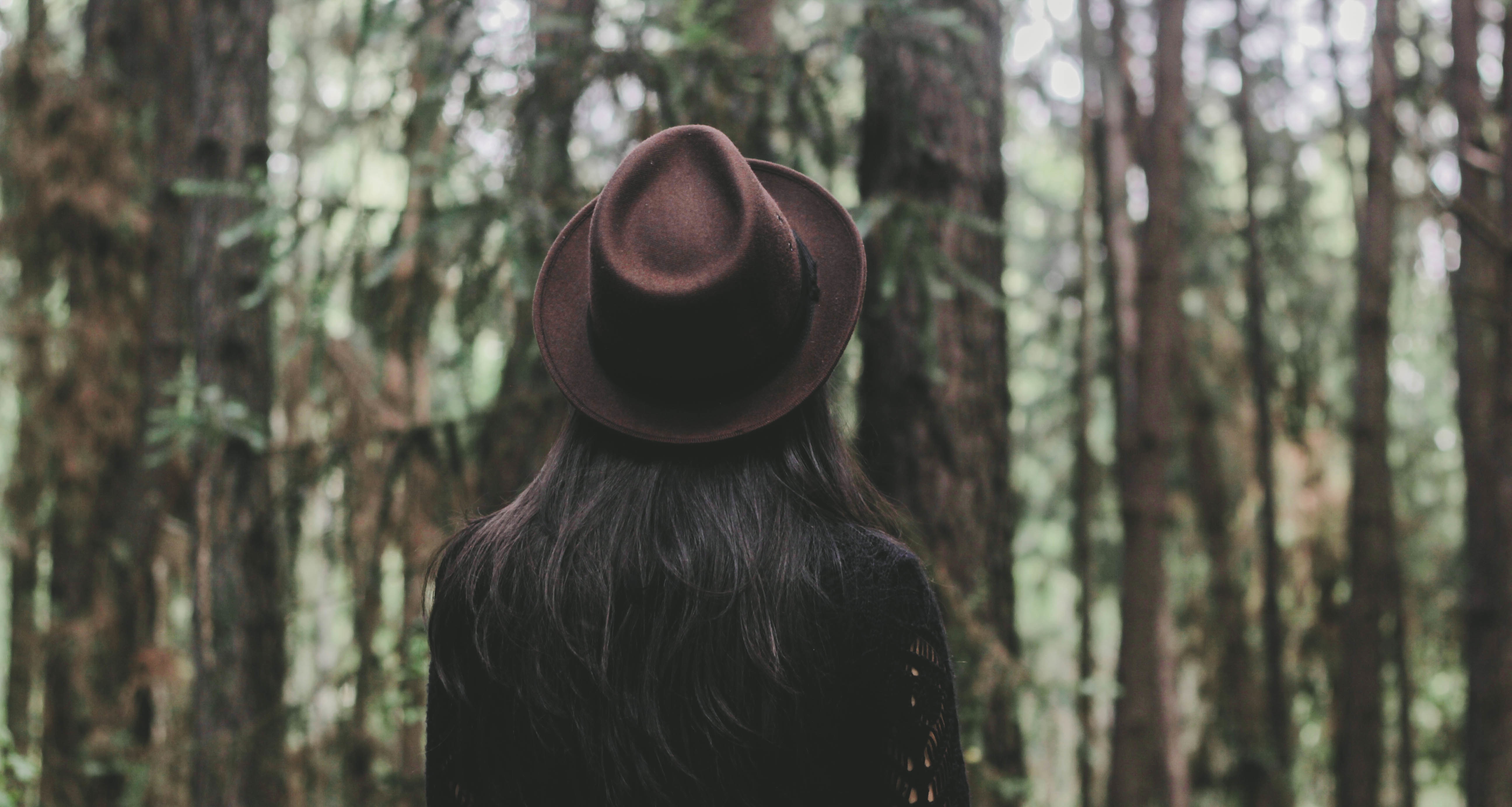 One-in-four female students have been raped or indecently assaulted at college, according to new research.

And those most likely to be attacked are in sororities or fraternities which have a reputation for sexism, misogyny and heavy drinking.

Bisexual women are more at risk than their straight counterparts with the number of victims in that group rising to nearly two-in-five, according to the American study.

LA UK survey by the National Union of Students (NUS) last year showed 37 per cent of female and 12% of male members had faced unwelcome sexual advances.

Using data from the Online College Social Life Survey (OCSLS) of 21,000 US students the researchers found around a quarter of heterosexual women experience sexual assault after four years in college – similar to gay and bisexual men.

This included either sexual intercourse – or an attempt at it – that was physically forced or carried out when they were drunk, passed out, asleep, drugged or otherwise incapacitated.

“Heterosexual men report sexual assault at approximately half the frequency of straight women, 12.7 per cent.

“Bisexual women show by far the highest percentage of reported sexual assault by senior year (37.8%), and lesbian women show the lowest of any group (11.4%).

“Among gay men and bisexual men, 24.3% and 17.7% experienced sexual assault by their senior year respectively, both considerably higher than reports from heterosexual men.”

They said it was surprising the rates were similar to those reported by straight women and worrying that bisexual women experience by far the highest amount of sexual assault by their senior year in college.

It suggests a relationship between sexual orientation and violence during individuals’ formative years in college.

Ms Ford and Mr Soto-Marquez, both doctoral students at New York University,
said: “Another key finding of ours was Greek life was highly associated with the incidence of sexual assault for college students.

“Individuals who experienced sexual assault were more likely to be in a fraternity or sorority.

“Along the same lines sexual assault survivors tended to be more engaged in hooking up – which has been colloquially associated with the college party scene.

“Specifically students who experienced sexual assault reported a higher number of sexual partners and hookup partners compared with students who did not experience assault.”

Girls who regarded themselves as physically attractive were also more likely to be assaulted – suggesting more confidence in engaging in their college hookup scene,

Last month a report released by the National Centre for Education Statistics showed in 2001 roughly 2,200 sexual assaults were reported on college campuses in the US compared to 5,000 in 2013 – a 120 percent rise.

In recent years, more college campuses have encouraged victims to come forward and report sex crimes, especially since in 2014 the White House created a task force on sexual assault.

The US Department of Education also began to release the names of colleges that were under investigation for mishandling sexual assault cases.

Ms Ford and Mr Soto-Marquez said: “We hope these findings will help university administrators and counseling centers more adequately address and reduce sexual assault for all groups of students on college campuses.”

Senior FBI profiler Dr Mary O’Toole, editor of Violence and Gender which has published the study, said: “We cannot tolerate the sexual assault of any group of men or women on our college campuses.

“Sexual assault is a very under-reported crime for a wide range of reasons and it’s under-reported when it occurs on college and university campuses as well.

“To really understand the breadth and depth of this problem it’s critical to understand the victimology of sexual assault and that includes all students – not just heterosexual females.

“As difficult as it can be for any college student to come forward following a sexual assault because they are afraid, intimidated, or ashamed it can be even more so for bisexual females and gay and bisexual males who are at risk for this crime at similar rates as heterosexual females according to this important study.

“We have to do so much more for all students to encourage them to come forward and report what happened – no matter what their gender or sexual orientation. No one is immune from this hideous crime.”

Sexual harassment and ‘lad culture’ are rife on university campuses in the UK with more than a third of women reporting they have suffered inappropriate groping and touching.