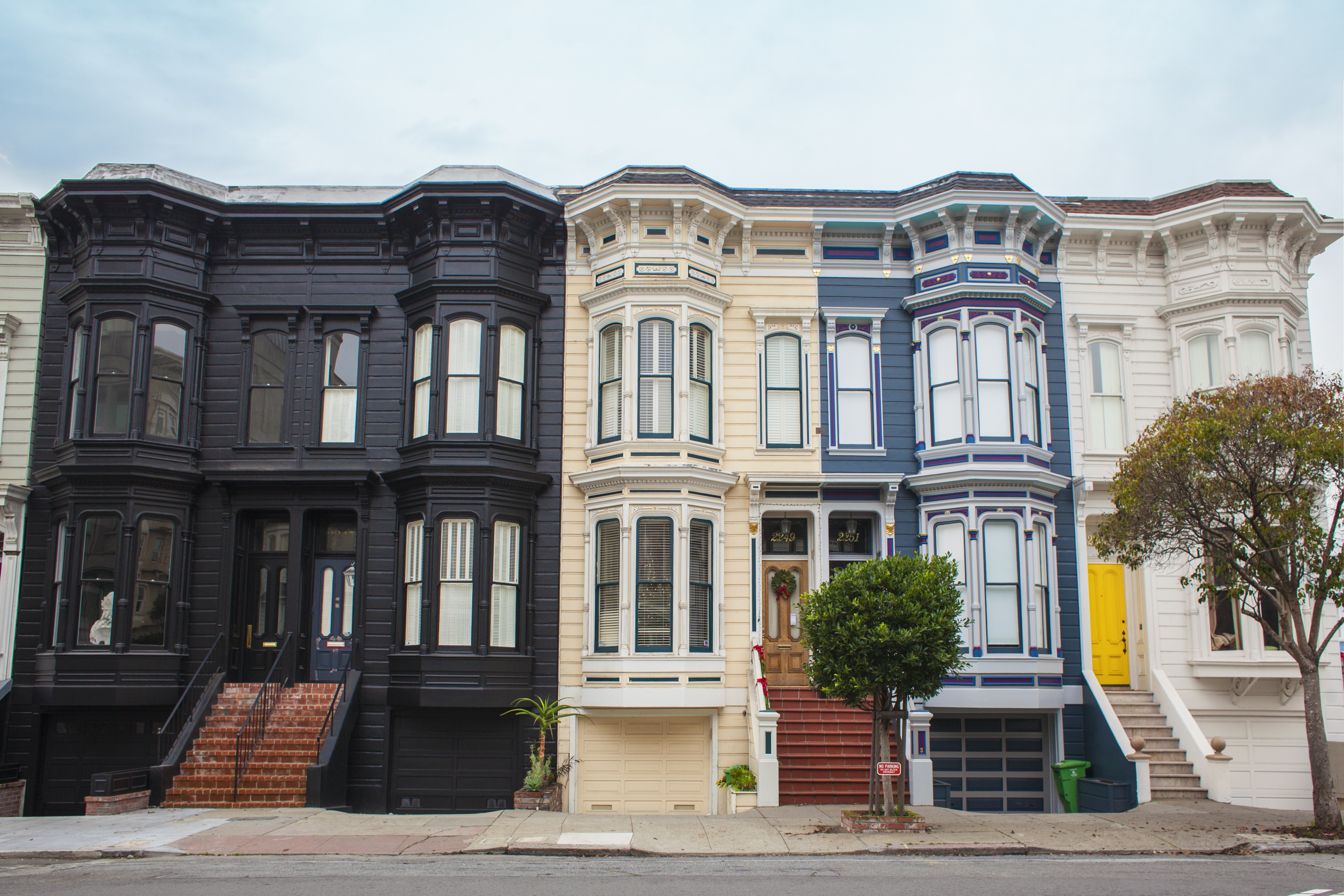 Pop diva Rita Ora had £200,000 worth of jewellery and designer gear nicked from her home, a court heard, including a Louis Vuitton DOGGY BAG.

The I Will Never Let You Down singer had dozens of pairs of designer shoes, custom jewellery and the £2,000 dog-carrying luxury bag taken during the raid, the court was told.

Charaf Elmoudden, 26, is alleged to be one of two men who broke into the star’s north London home and stole a large number of items worth more than £200,000.

The burglar was found in the X Factor judge’s home in Kensal Rise, north London, by her sister Elena Ora, who also lived at the address.

He was Elena’s bedroom picking up items from her dressing table when she awoke, while her sister Rita was in bed on the floor above.

She called out to him when she realised it was someone she didn’t know, chased him out of the house, before running up to her sister’s bedroom on the top floor, where Rita called the police.

Today the jury at Harrow Crown Court were taken through Elmoudden’s police interviews following his arrest in January this year.

Some of the items stolen in the raid in November last year were read to the defendant.

Three trays of custom jewellery, a pair diamond cluster earrings and a pair of Tiffany earrings were also taking the raid in the morning of November 28.

Among the designer shoes stolen were eight pairs of Louis Vuitton shoes, four bags of shoes, as well as a seven vintage T-shirts and a Henry Holland Jacket.

Elmoudden was asked if he had stolen any of the items and if there would be any reason for his DNA to be found on them if they were recovered, and he replied “no”.

When asked in the interview if he was involved in the burglary in November last year, he said: “I would have been at home with my girlfriend as I don’t go out at weekends, I don’t drink at weekends.”

When asked again he said: “All I have to say is that I was nowhere near the property on that date. Never have I been anywhere near that property.

The court heard police found an envelope with £3,500 cash under a sofa cushion in his home when it was searched.

He said the money was partly from a accident claim payout and from money he had saved from two previous jobs.

The jury were also shown CCTV footage from Ora’s home which showed two men arriving at the property and entering the front gate.

They were seen coming and going from the house several times arms full of items, before one of the burglars is seen running from the property after being confronted by Elena Ora.

Prosecutor Mark Kimsey said: “What we have seen are two men in the footage walking from the opposite side of the road and going into the property.

“They enter then they leave, and they return, and in total there are three trips into the property.”

They were also shown footage of one of the men in the garage of the house, which the prosecution say is Elmoudden.