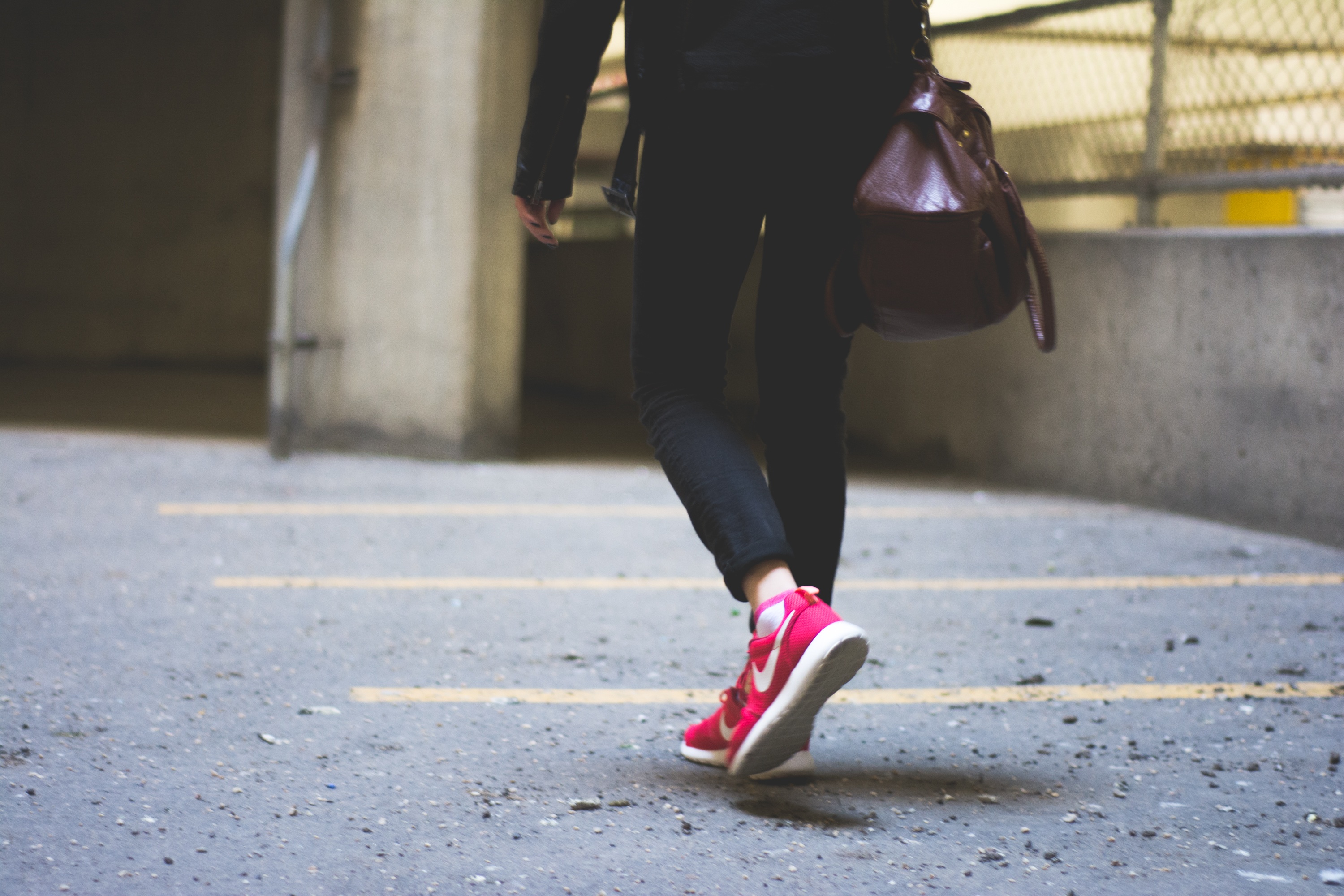 People in Scotland are so unfit that one in five of them don’t manage even a single 20-minute walk once a YEAR, the country’s chief medical officer has revealed.

Two in every three people across Scotland are currently classed as overweight or obese and levels have not changed significantly over recent years.

A lack of basic exercise has also been blamed for deadly cardiovascular problems, like heart attacks and strokes as well as some cancers.

The shocking statistics, announced by Dr Catherine Calderwood, is a startling indication of the severity of Scotland’s worsening obesity crisis.

Dr Calderwood said there was a positive trend among some people to do more sport – but the message simply wasn’t getting through where it was most needed.

“The same pattern is seen for physical activity.

“Sporty people have got sportier and 21 per cent of the population does not walk for 20 minutes once a year.

“So the message has got out but it hasn’t got out to everyone.

“And I think it’s probably a problem with our messaging.”

Some recent studies have blamed lack of exercise for causing twice as many deaths as obesity.

A minimum of 20 minutes of daily exercise is recommended and, where at all possible, more extended exercise should be carried out.

Such a basic workout would move an individual from being classed as inactive to moderately inactive.

Tam Fry, spokesman for the National Obesity Forum, said he feared that Scotland would be looking at further negative statistics in years to come.

He called on Dr Calderwood to ensure that school pupils across the country get into the habit of exercise as part of everyday life.

He said: “I fear that Dr Calderwood will be looking at similar statistics for adults for many years to come.

“Her one ray of hope could be, however, if she ensures that Scotland’s schools include mandatory physical activity within the school curriculum so that children get the habit of exercise as part of everyday life.”

Dr Calderwood also accused supermarkets of developing “very sophisticated” methods of persuading people to buy certain foods and said that for many people, unhealthy choices came down to “availability and price.”

She suggested a drop in obesity rates among primary one children had only occurred because of the higher rate of decline in children from affluent areas.

She said: “The rate is falling, however the wealthier children are responsible for the fall.

“Poorer children are getting fatter. I want to see that in poor areas and I don’t want it to take 15 years.

“I don’t know what the answer is necessarily but we’ve got to do something.

“The message is not getting through to deprived communities. I’m not prepared to blame the people who are perhaps not receiving the message.

“When the message was put out that it was safer to put a baby to sleep on its back, the rate of cot death dropped within weeks in affluent areas.

“It took 15 years longer for the rate to drop in deprived communities.”