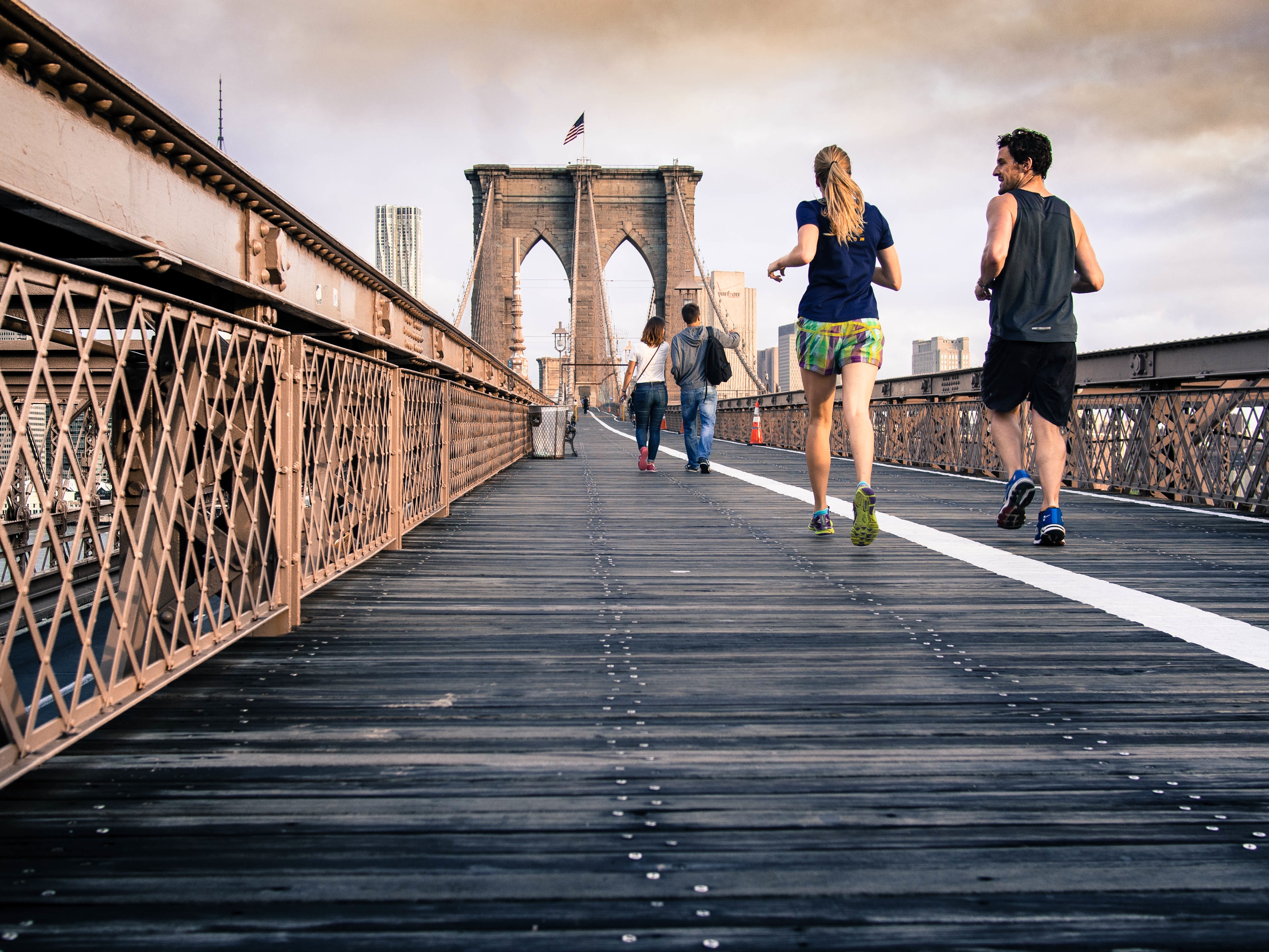 Running releases a protein that improves our memory, suggests a new study.

Researchers were investigating the reason why treadmill training can boost memory recall.

A couple of proteins have previously been shown to fuel exercise-induced neuron growth.

But new research, published in the journal Cell Metabolism, presents a new candidate, called cathepsin B, that can be directly traced from the muscles to the brain in mice.

And, after a run, protein levels increased in blood in mice, monkeys, and humans.

Study senior author Doctor Henriette van Praag, a neuroscientist at the National Institute on Ageing in the United States, said: “We wanted to cast a wide net.

“Rather than focus on a known factor, we did a screen for proteins that could be secreted by muscle tissue and transported to the brain, and among the most interesting candidates was cathepsin B..2

Dr van Praag and her colleagues compared memory recall in normal mice with that in mice lacking the ability to produce cathepsin B under both sedentary and running conditions.

Over the course of a week, both sets of mice were given a daily swim test in the Morris water maze, in which a mouse is placed in a small pool and must learn to swim to a platform that is hidden just below the surface of the water.

After doing the task for a few days, normal mice eventually learn where to find the platform.

However, when both groups ran before their daily swim test, the normal mice were better able to recall the location of the platform, while the mice unable to make cathepsin B could not remember its location.

“We also have converging evidence from our study that cathepsin B is upregulated in blood by exercise for three species – mice, Rhesus monkeys, and humans.

“Moreover, in humans who exercise consistently for four months, better performance on complex recall tasks, such as drawing from memory, is correlated with increased cathepsin B levels.”

She added: “Overall, the message is that a consistently healthy lifestyle pays off.

“People often ask us, how long do you have to exercise, how many hours? The study supports that the more substantial changes occur with the maintenance of a long-term exercise regimen.”