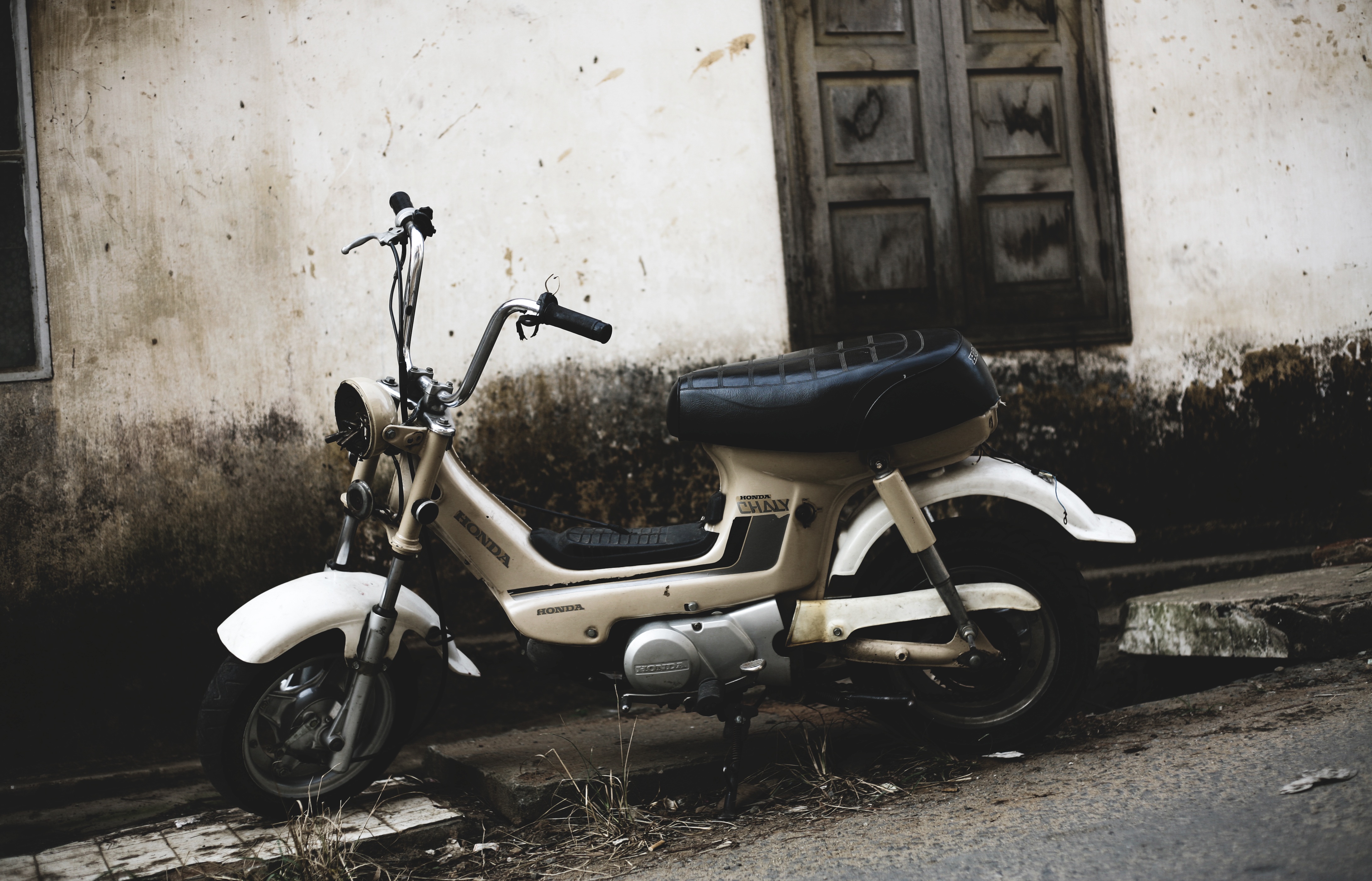 A scared driver was left shaken after two thugs smashed his car windows in a fit of road rage.

The moped-riding culprits smashed the windscreen and side window of the victim’s car.

PC Dave Loveday said the attack happened after the two men refused to give details following a collision, in Acton, west London, on Wednesday.

He tweeted: “Nasty road rage incident on Churchfield Road. Two male on a scooter attack the car after refusing to give details.”

He added: “The victim from the road rage incident is shake up but safe and well.”