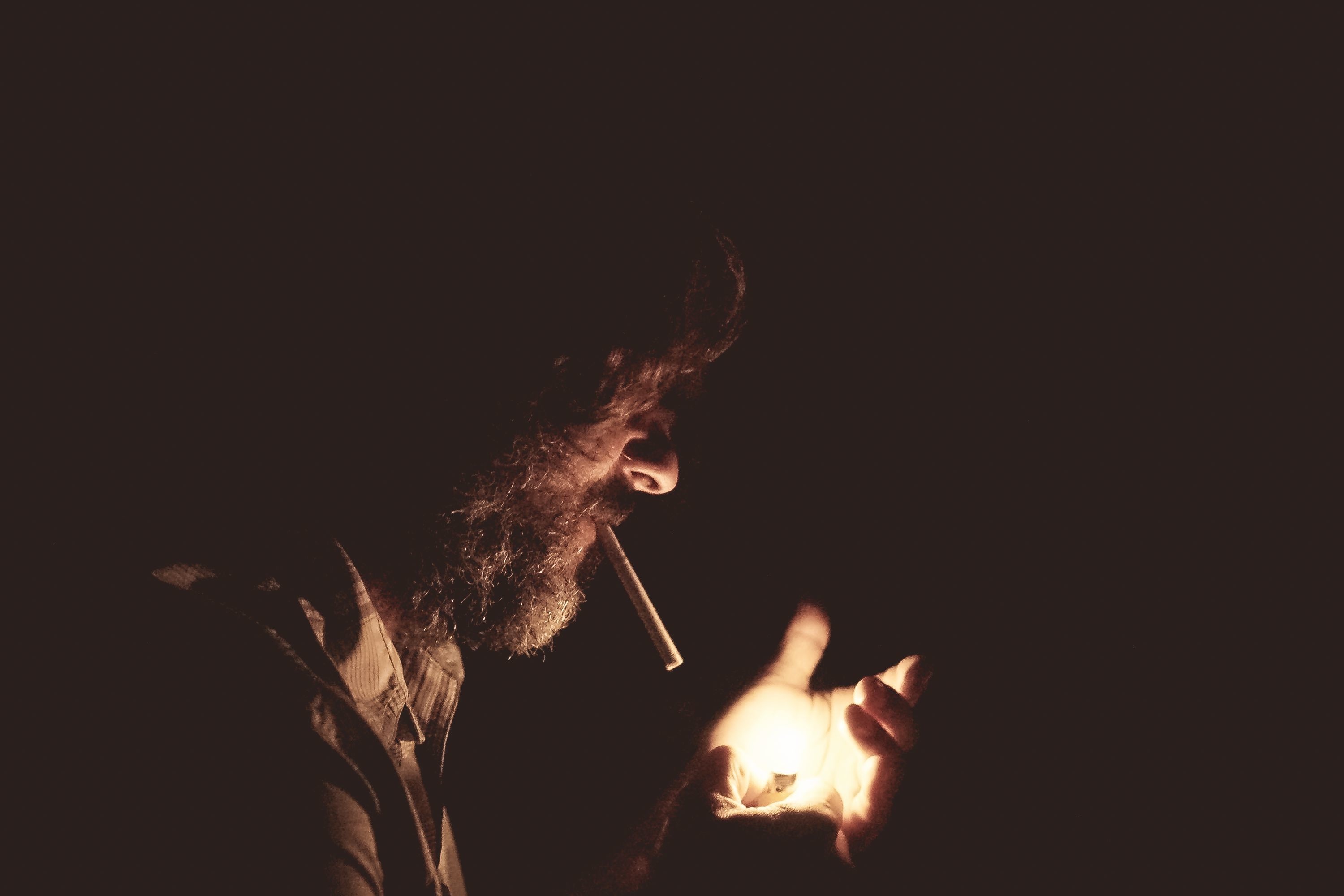 Smoking causes disease by helping bacteria build up in the mouth – making one of the “dirtiest” parts of the body even less healthy, warns new research.

Home to millions of germs, puffing cigarettes increases the risk bugs will not only set up camp there – but build a fortified city and fight against the immune system.

A review of research, published in the journal Tobacco Induced Diseases, shows the habit boosts the formation of ‘biofilms’ of pathogens.

Biofilms are composed of numerous microbial communities often made up of structures of multiple complex, interacting and co-existing species.

They can form on most surfaces including teeth, heart valves and the respiratory tract.

Dentistry researcher Dr David Scott, of Louisville University in the US, said: “Once a pathogen establishes itself within a biofilm it can be difficult to eradicate as biofilms provide a physical barrier against the host immune response, can be impermeable to antibiotics and act as a reservoir for persistent infection.

“Furthermore biofilms allow for the transfer of genetic material among the bacterial community and this can lead to antibiotic resistance and the propagation of other virulence factors that promote infection.”

One of the most prevalent biofilms is dental plaque which can lead to gingivitis – a gum disease found in almost half the world’s population – and to more severe oral diseases such as chronic periodontitis.

Bacterial biofilms also can form on heart valves resulting in heart-related infections and they also can cause a host of other problems.

Dr Scott said: “We are continuing research to understand the interactions of the elaborate communities within biofilms and how they relate to disease.

“Novel treatments for biofilm-induced diseases also are being investigated but we have a long way to go.”

The study coincided with the World Health Organisation’s World No Tobacco Day to encourage a global 24-hour abstinence from all forms of tobacco consumption.

The effort points to the annual six million worldwide deaths linked to the negative health effects of tobacco use.