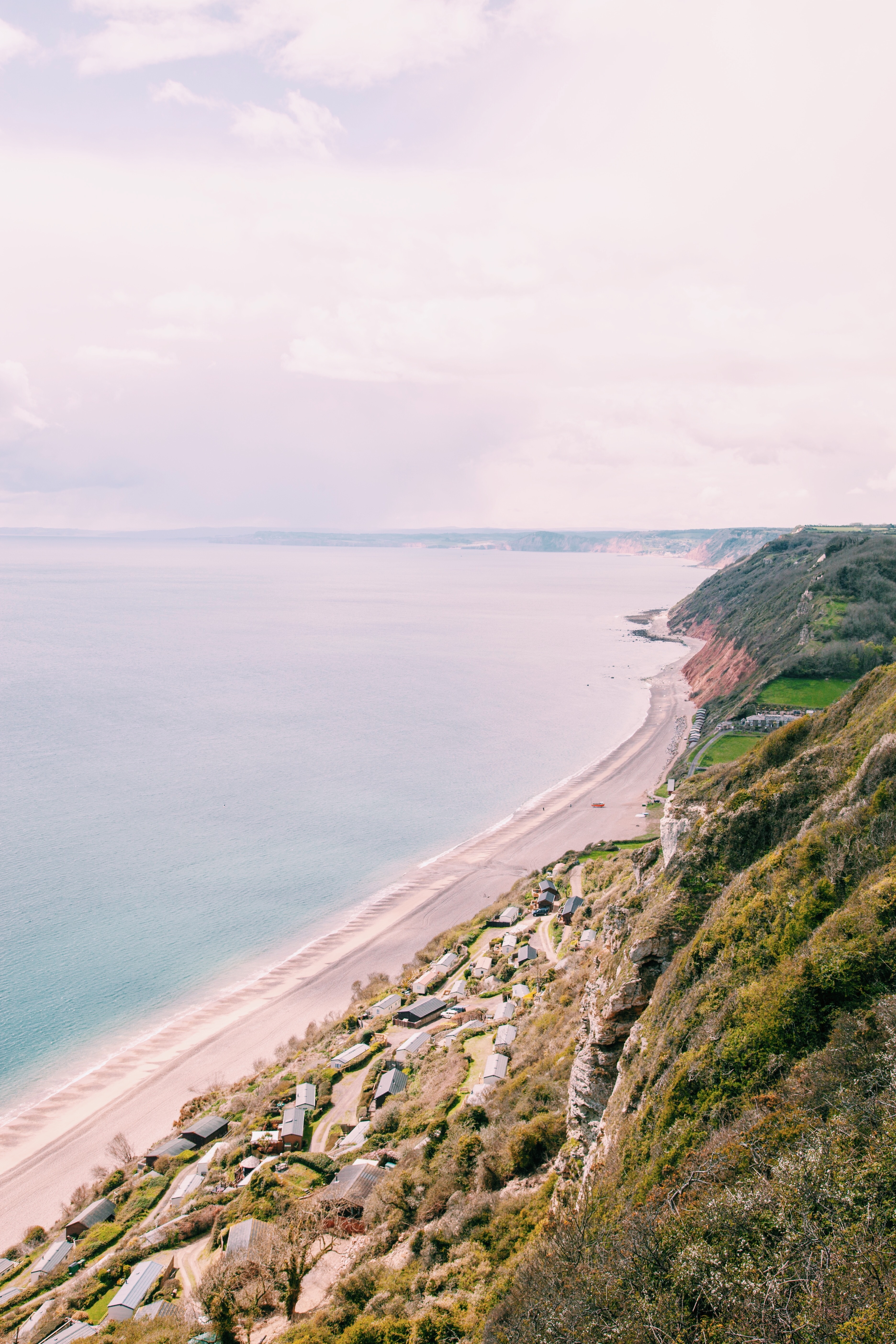 Further towns and villages in Cornwall are following St Ives – by looking to ban SECOND homes.

Last month residents in St Ives overwhelmingly voted in a referendum to support the ban on anyone who is not a ‘primary resident’ in the town being able to buy a new-build property.

The result of the referendum is now being studied nationwide, as the outcome could have implications for holiday areas across Britain.

And among the first to declare an interest in a similar policy is Mevagissey and Fowey – two areas of Cornwall with a high proportion of holiday homes.

About a quarter of properties in Mevagissey and a third of homes in Fowey are currently used for this purpose.

Now, the parish council in Mevagissey has included the same provision as St Ives in its draft neighbourhood development plan – to require all new-build, open-market properties to be ‘primary residences’.

“It might not have a big impact in the short term because what people tend to do is buy an existing home, knock it down and put up a bigger holiday home but we hope that in the longer term it might act as a deterrent in slowing down the number of second homes.

“What we do want to do is to see more affordable homes being built for local people.”

Overall average house prices in Mevagissey, reached £253,988 last year. Flats have sold for an average £192,183, putting even modest homes out of reach of local residents.

In Mevagissey, 52 per cent of the population responded to a survey carried out by the council on the developing plan. An “overwhelming majority” supported the inclusion of the restriction.

Ruth Finlay, the mayor of Fowey said a recent survey on its neighbourhood plan showed a lot of support for also bringing in a similar block.

She said: “I spoke to the mayor of St Ives and she told me she has had interest from all over the world on this.

“It resonates with communities in many areas that we have got to keep our communities thriving.

“We want to keep our schools, shops and work for local people and local people need to be able to live in their area.

“It will be interesting to see what happens in St Ives.”

Once the draft plans have been accepted by the local councils it will go to Cornwall Council and an independent inspector before being put out to referendum, which Mevagissey Parish Council hopes will be before the end of the year.

Neighbourhood plans for towns and parishes will eventually be included in Cornwall Council’s Local Development Plan and will then be statutory documents that have to be considered when decisions are being made on planning applications for the area.

Cornwall Council is currently defending a judicial review of its decision to allow the referendum in St Ives, which saw more than 80 per cent of local residents vote in favour of the ban.