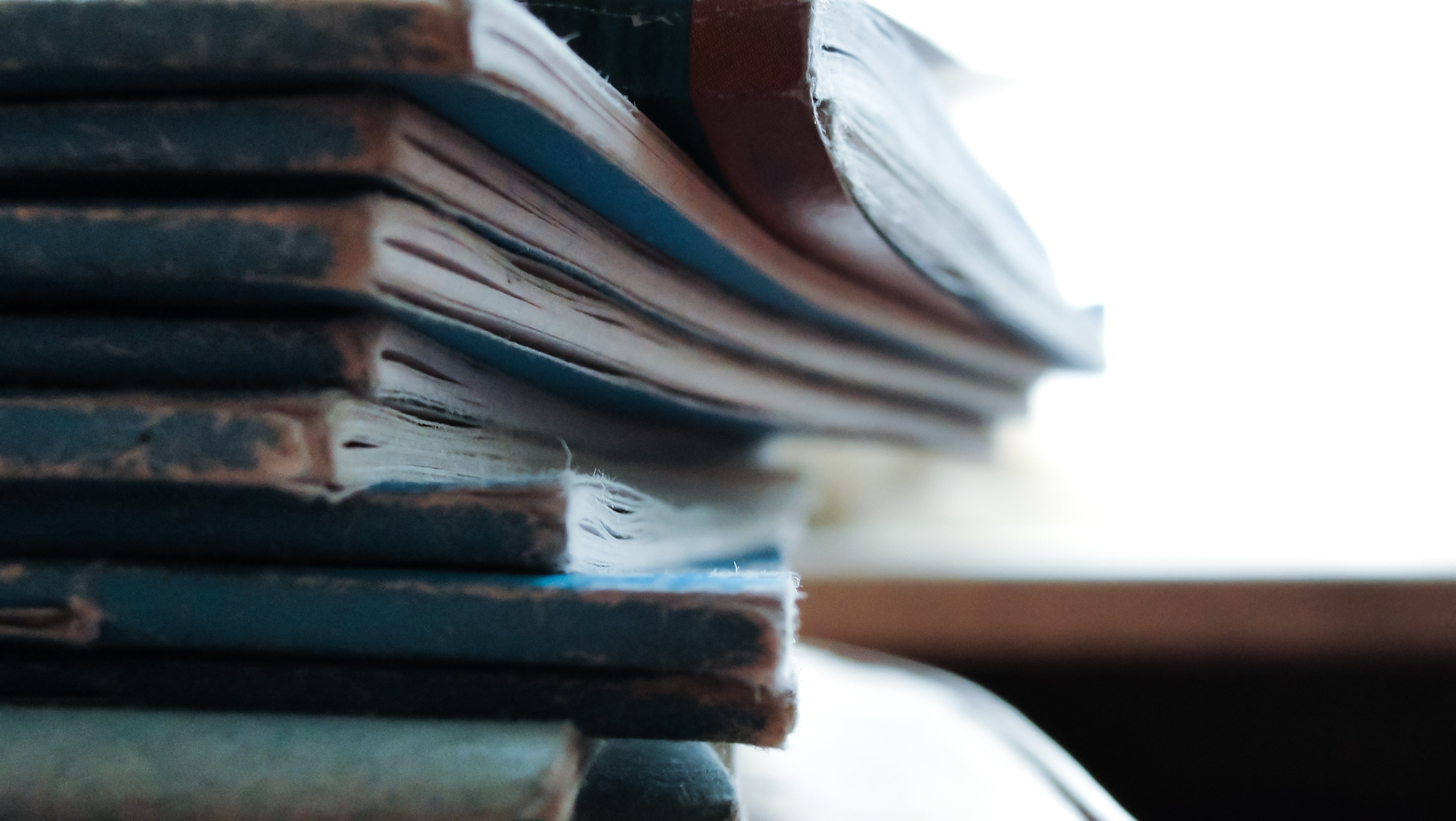 A teacher for vulnerable children who beat up her husband in a decade-long campaign of domestic violence has been banned from the classroom for life.

Meena Chivers first whacked her husband Paul over the head with a hair dryer during a row leaving him with a head wound that required a trip to casualty.

When he came back, his petite wife who is just 5ft 2in tall hit the 20 stone “gentle giant” over the head with a cat bowl and only stopped when their child cried out.

Mrs Chivers had subjected Mr Chivers to a decade of physical violence and mental abuse at their home in Highworth, Wiltshire.

The attacks in March 2014 were the last straw for Mr Chivers and she was found guilty of wounding and battery after a six day trial at Swindon Crown Court in March of last year.

She was jailed for 16 months and also given a five year restraining order under the Protection from Harassment Act.

Today a professional conduct panel of the National College for Teaching and
Leadership banned her from teaching for life.

At the time of the attacks Mrs Chivers, 42, had been employed as a teacher and special educational needs coordinator at Fitzharry’s School in Abingdon from September 2013.

Mrs Chivers was not present at the hearing in Coventry but had tried to have it adjourned.

But panel chairman Dr Robert Cawley ruled there was “a public interest in the proceeding taking place reasonably promptly since Mrs Chivers is now in a position to obtain employment as a teacher.”

He added in correspondence Mrs Chivers stated she was appealing against her conviction but the panel had not been provided with an proof.

Mr Crwaley said: “The panel has taken into account the fact that neither offence took place in an education setting and there is no evidence that pupils were harmed.

“The panel has also read Mrs Chivers’ evidence that she acted in self-defence.

“However, by virtue of the convictions, the panel noted that this defence was not something that was accepted by the jury.

“Although the panel finds the evidence of Mrs Chivers’ teaching proficiency to be of note, the panel has found the seriousness of the offending behaviour that led to the conviction is relevant to Mrs Chivers’ ongoing suitability to teach, not least because this took place in front of a child.

“The panel considers that a finding that these convictions are relevant offences is necessary to reaffirm clear standards of conduct so as to maintain public confidence in the teaching profession.”

Saying an indefinitely ban on teaching was appropriate he added: “In light of the panel’s findings against Mrs Chivers, there is a strong public interest consideration in respect of the protection of pupils given the serious nature of the assaults and that they took place in the presence of a child.

“Similarly, the panel considers that public confidence in the profession could be seriously weakened if conduct such as that found against Mrs Chivers were not treated with the utmost seriousness when regulating the conduct of the profession.

“The panel considered that a strong public interest consideration in declaring proper
standards of conduct in the profession was also present as the conduct found against
Mrs Chivers was outside that which could reasonably be tolerated.

“The panel noted that Mrs Chivers has a previous good history; however, there is no evidence that she was acting under duress and the Crown Court judge referred to the absence of remorse.

“No other evidence in mitigation has been presented by Mrs Chivers.”

Jayne Millions, on behalf of the Secretary of State for Education Nicky Morgan, uphold the rulings.

She added Mrs Chivers’ behaviour showed a deep-seated attitude that leads to harmful behaviour, was sustained or serious bullying, or other deliberate behaviour that undermines pupils, the profession, the school or colleagues, and involved the commission of a serious criminal offence.

Ms Millions said: “Due to the serious nature of this case and for the reasons set out above, I agree with the panel’s recommendation, that a prohibition order should be imposed and that no review period should be allowed.

“This means that Mrs Meena Chivers is prohibited from teaching indefinitely and
cannot teach in any school, sixth form college, relevant youth accommodation or
children’s home in England.

“Furthermore, in view of the seriousness of the allegations found proved against her, I have decided that Mrs Chivers shall not be entitled to apply for restoration of her eligibility to teach.”