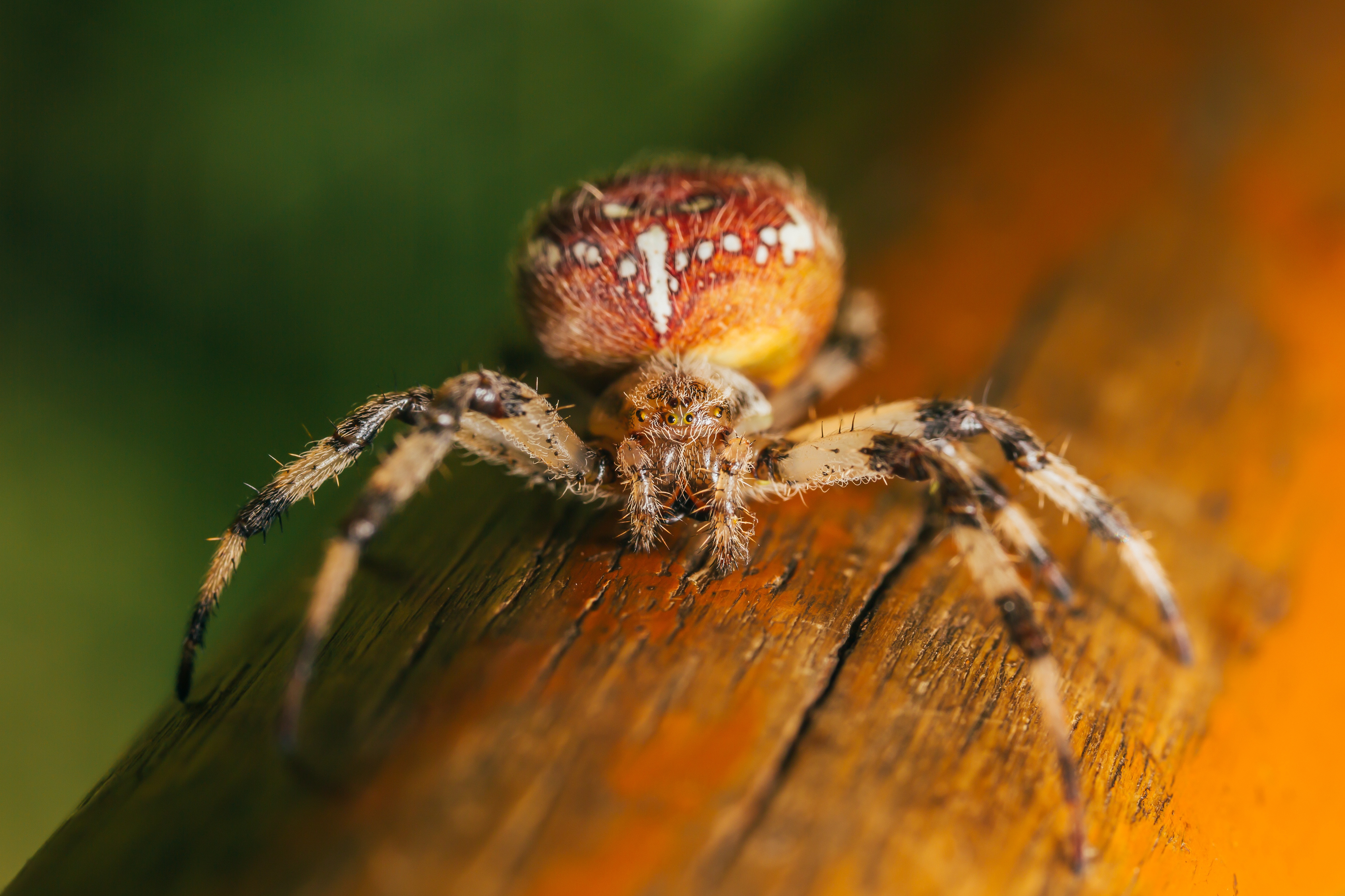 Female spiders that eat their mates after a passionate encounter could be prompting the males to choose chubbier partners.

In most species, female spiders choose their own mates, while males increase the number of offspring by mating promiscuously.

But the mating sessions of the colonial orb-weaving spider, Cyrtophora citricola, usually end with a dramatic climax.

As the females eat more than 80 per cent of their mates, the males have good reason to assume that their first time could be their last.

But in a new study, published in the journal PLOS One, researchers have identified an unusual strategy the males appear to be adopting.

Researchers observed the male C. citricola spiders were more likely to be “choosier” due to the fact it may be their only chance to pass on their genes.

The virgin males, which were captured alongside females and observed in a laboratory, were twice as likely to mate with well-fed females, which may be a sign of fertility.

Researchers say the findings suggest the act of sexual cannibalism could promote the evolution of mate choice by males.

Eric Yip from Ben-Gurion University of the Negev, Israel, said: “With over 80% of males cannibalized after their first copulation, males need to make their one shot at paternity count.

“In a colony, males are likely to encounter multiple receptive females, and we found that males prefer to court and mate with younger, fatter, and therefore potentially more fecund females.”