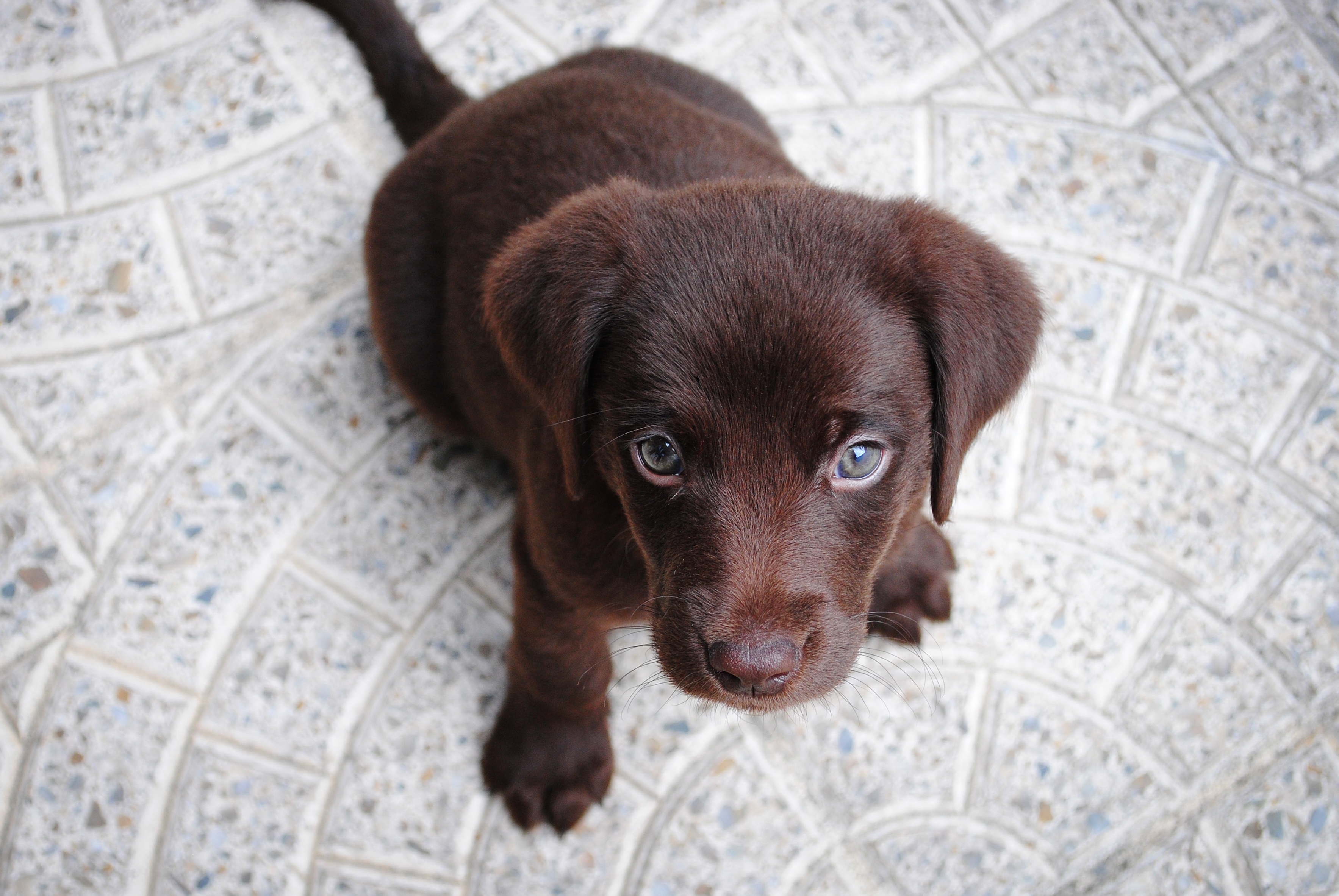 A cleaner and dog walker arrived at the house of Dr Eva Carneiro today, after she had left the prtoperty.

The former first team doctor left her suburban home in Cobham wearing a smart cream dress shortly before 12, accompanied by a man who appeared to be her husband.

But three hours later, the pair have yet to return.

Shortly after the pair left, a cleaner arrived and worked in the house for over two hours.

Around an hour after the couple’s departure, another man, who appeared to be a dog walker, collected a wire-haired dog from the home.

The man did not respond to any questions.