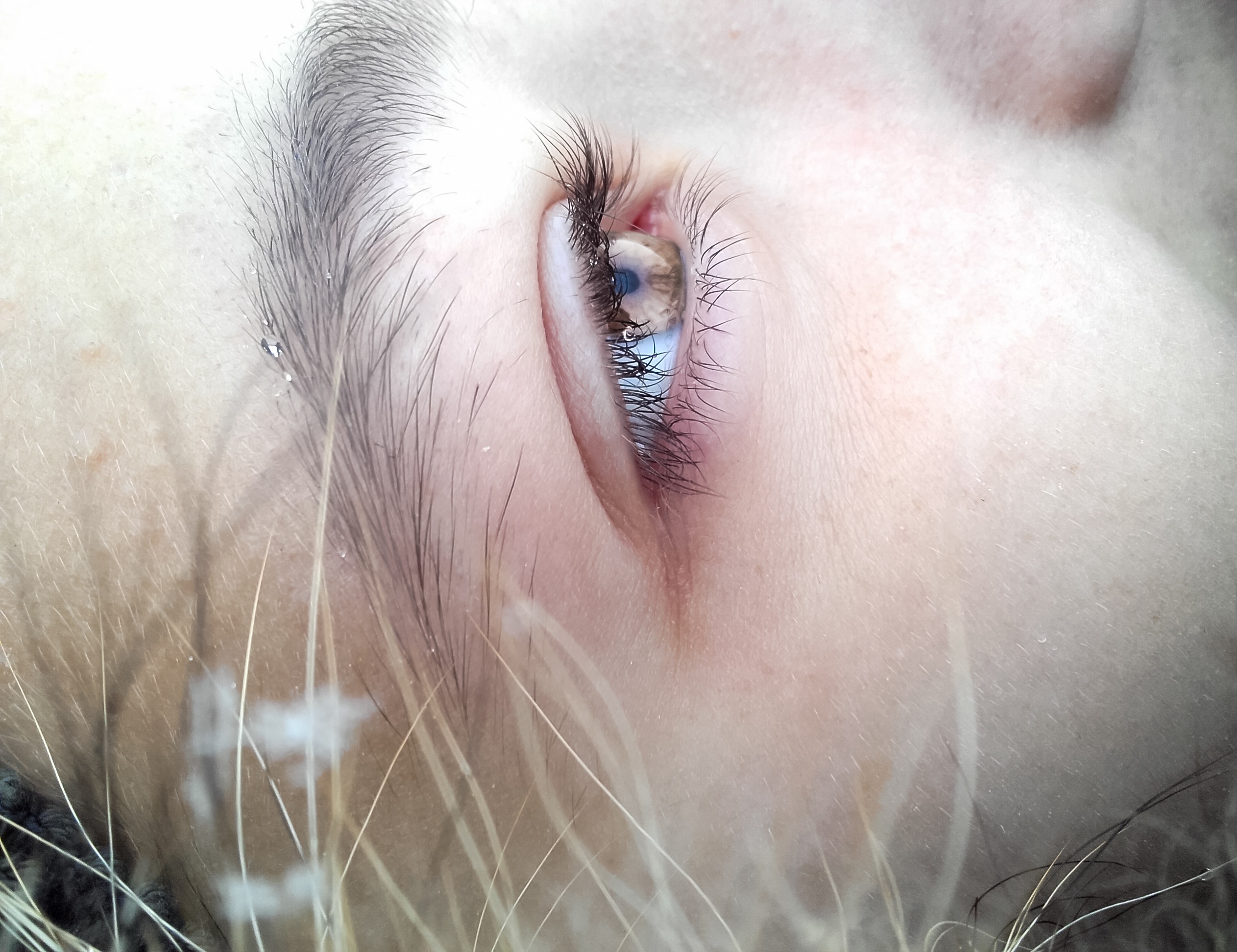 A sex hormone may be linked to migraines in women, according to new research.

The study shows that the oestrogen levels of women who suffer migraines may decline more rapidly just before menstruation than levels in women who don’t.

For other hormone patterns, researchers found there were no differences between women with migraine and women without a history of the condition.

The study also revealed that women with a migraine history had a faster rate of oestrogen decline regardless of whether they had suffered a migraine during that menstrual cycle.

Researchers have long known that sex hormones such as oestrogen play a role in migraine, but until now there has been little research on how that works.

Study author Dr Jelena Pavlovic of the Albert Einstein College of Medicine in the US, said: “These results suggest that a ‘two-hit’ process may link oestrogen withdrawal to menstrual migraine.

“More rapid oestrogen decline may make women vulnerable to common triggers for migraine attacks such as stress, lack of sleep, foods and wine.”

For the study, published in the journal Neurology, researchers reviewed migraine history, daily headache diaries and hormone data for 114 women with a history of migraine and 223 women without, with an average age of 47 years old.

The participants’ peak hormone levels, average daily levels and day-to-day rates of decline were calculated over the five days following each hormone peak in their cycles.

In the two days after the peak oestrogen level in the luteal phase of the cycle, the time after ovulation and before menstruation, the levels in the women with migraine dropped by 40 per cent, compared to 30 per cent for those without.

This was a drop of 34 picograms per milligram of creatinine (pg/mgCr) in women with migraine, compared to 23 pg/mgCr in women without.

Dr Pavlovic added: “Future studies should focus on the relationship between headaches and daily hormone changes and explore the possible underpinnings of these results.”

The level of sex hormones may differ according to racial and ethnic differences, which would need to be taken into account in future studies.