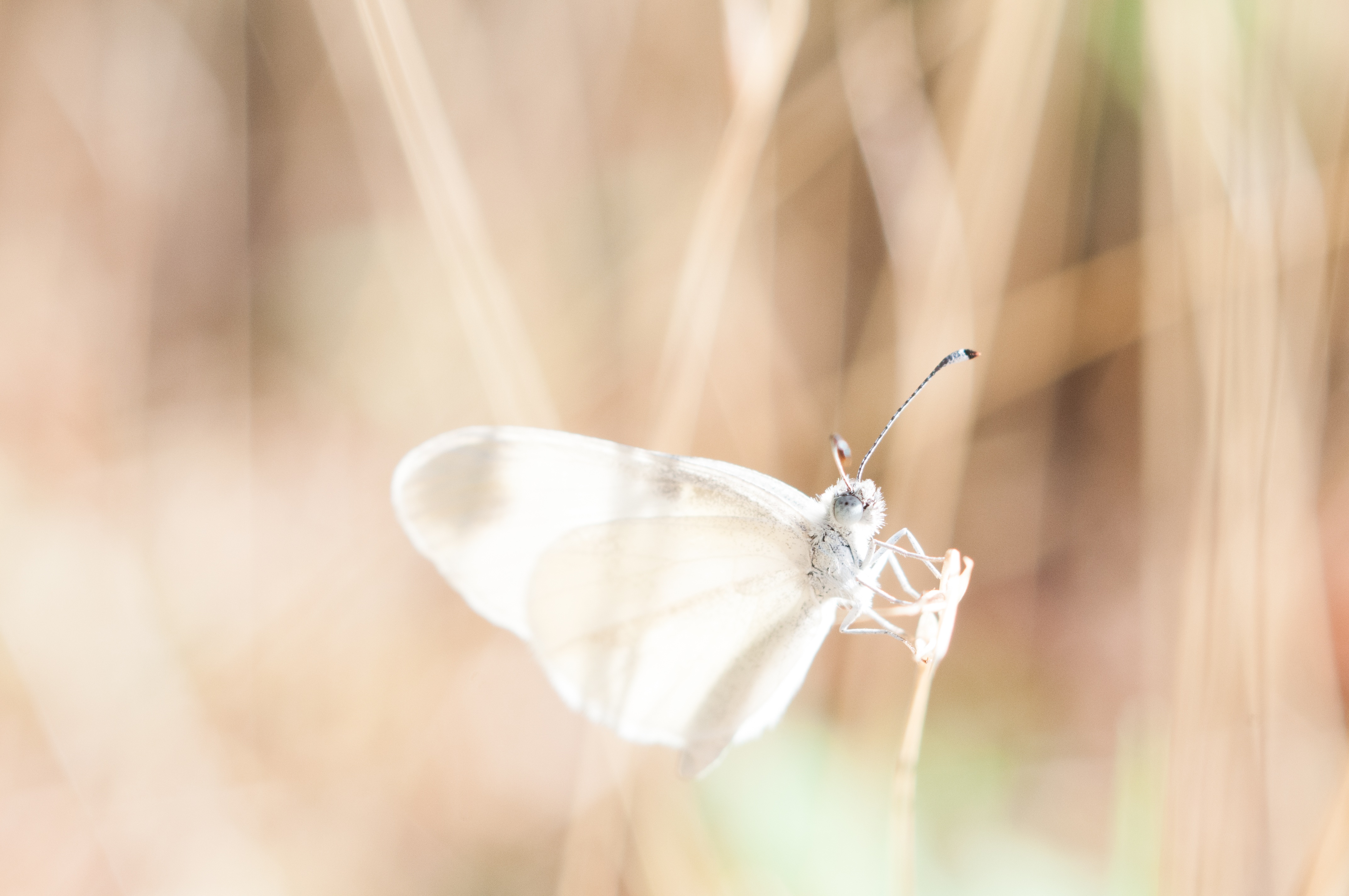 The study shows the shift in moth activity in street-lit areas from vegetation level to lamp-post height and the impact this is having on their ability to pollinate flowers.

The role played by moths in plant pollination has until now been largely overlooked as previous studies have focussed on daytime pollinators, such as bees.

Now researchers from Newcastle University, the Centre for Ecology & Hydrology and the charity Butterfly Conservation say further studies are needed to understand the effect of street lighting on moth populations and their importance as pollinators.

Study leader Callum Macgregor, a PhD student at Newcastle University, said: “We all know moths are attracted to light – some people might grumble about finding them flitting around in the bathroom or banging against the window.

“Where there are street lights, our research indicates that the moths are being attracted upwards, away from the fields and hedgerows. This is likely to cause disruption of night-time pollination by moths, which could be serious for the flowers which rely upon moths for pollination, and of course there could be negative effects on the moths themselves as well.”

Dr Darren Evans, reader in Ecology and Conservation at Newcastle University and one of the authors of the paper published in the journal Global Change Biology, added: “Our research shows that light pollution significantly alters moth activity and this in turn is disrupting their role as pollinators.

“There is a great deal of concern at the moment about our falling pollinator populations and the knock-on effect on plant pollination.

“Our research suggests that it’s a process that is being damaged on two fronts – night and day – and together the impact could be significant.”

Like the more well-known pollinators, bees and butterflies, moth populations in the UK and Europe are in severe long-term decline, with artificial night lighting one potential cause.

It is only recently, however, that the crucial role played by moths in plant pollination has been fully appreciated.

Capturing and counting moths in lit and unlit areas of farmland in Oxfordshire, the team found that moth abundance at ground level was halved in lit areas but flight activity at the height of the street light was nearly doubled.

Species richness was also reduced at ground level, with 25 per cent fewer species in lit areas compared to those areas where there was no street lighting.

Analysing the presence of pollen on the captured moths, the team found that one in four of the insects were carrying pollen (from at least 28 plant species) so the halving of moth activity at ground level at lit sites could be affecting nocturnal pollination.

Co-author Dr Michael Pocock, of the Natural Environment Research Council, said: “Street lighting at night is important for road safety and people’s security but our research is just the latest piece of evidence showing the unintended negative effects of street lighting on wildlife.

“It indicates that the blanket of street lighting that covers Europe not only affects moths but has effects which cascade across ecosystems.”

Co-author Richard Fox, of Butterfly Conservation, added: “Moths are an important part of the UK’s biodiversity, as pollinators of wild flowers and as food for many birds and predators.

“However, the total abundance of moths in Britain has decreased by over a quarter since the 1960s with likely knock-on effects on many other organisms.

“The role of artificial light in causing moth declines remains unclear, but this new research indicates effects not just on moths but on the whole ecosystem.”

The study focused on the high pressure sodium street lamp found on most streets in Britain, but the team are now investigating the impact of replacing these with LED lights.

They recommend that, before replacement road lights are widely introduced, policy-makers should investigate their wider impact on natural systems.