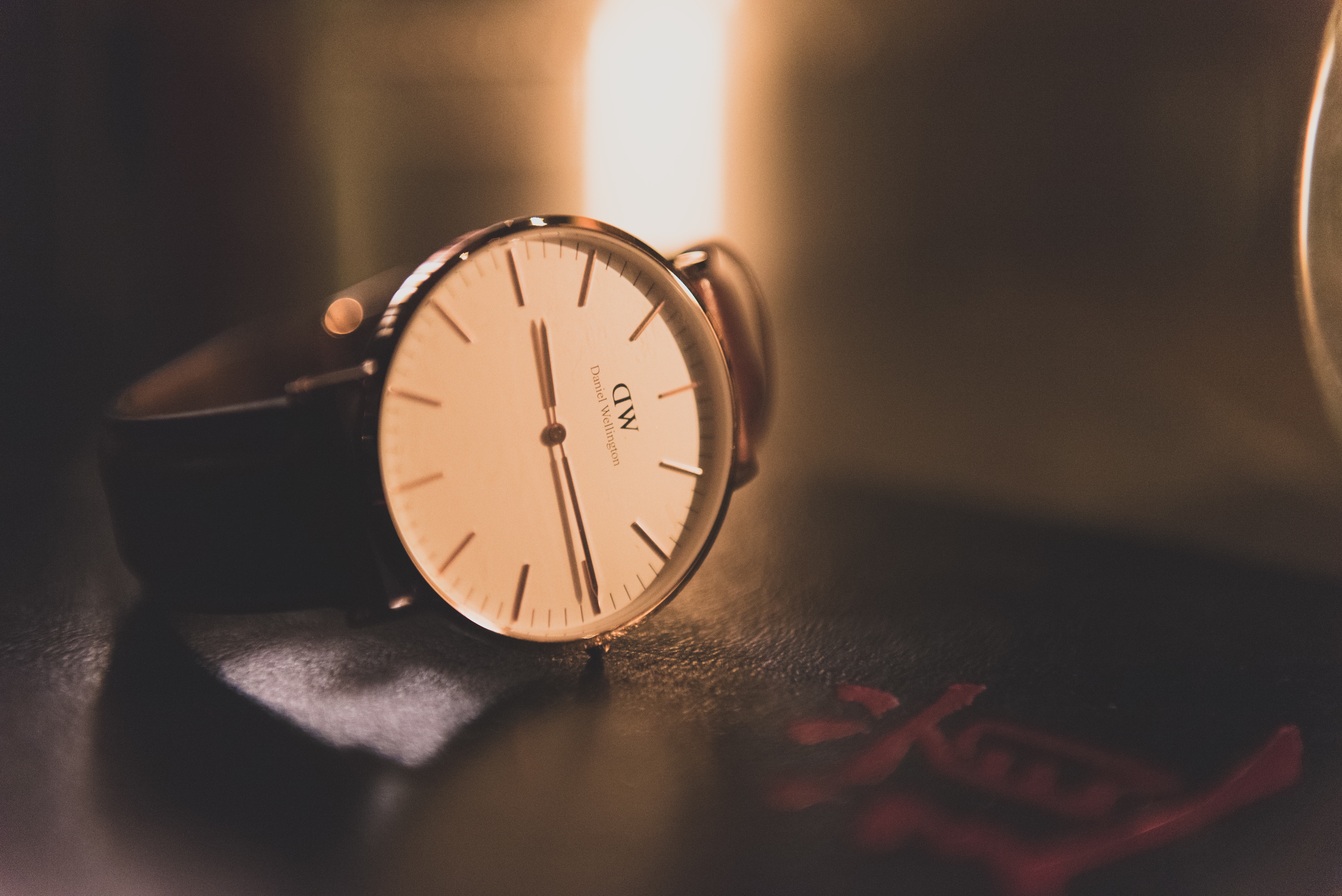 A teenager was handed a lengthy sentence after arranging for his ‘friends’ to be robbed of a £16,000 luxury watch at knife point.

The 16-year-old betrayed the trust of three supposed friends by visiting one of their homes and making a mental inventory of their most valuable items before organising a gang of thugs to rob them.

During his second visit, the unnamed boy deliberately left a door ajar while smoking a cigarette outside a friend’s house which meant Nico Hoyle, 24, Jade Stewart-Duncan, 22, and Carlos Yantnarain, 28, could follow him inside armed with knives.

Inside the west London flat, they threatened the male friends aged 21, 20 and 20, and stole a number of items including a £16,000 Hublot watch.

One of the 20-year-old victims managed to escape the ordeal while the gang were stole items from the address and flagged down a passing police car responding to another 999 call.

Metropolitan Police officers managed to stop Yantnarain, who had the watch, and Stewart-Duncan nearby.

Officers found a knife and a number of the stolen items including an iPhone and a games console close to were the pair were stopped.

The teenager was spotted nearby and the three of them were arrested and charged in connection with the robbery.

Hoyle was later found to be the fourth person involved in the robbery and was arrested three months after the incident which happened on December 10 last year.

The teenager, from Fulham, west London, was found guilty and sentenced at Isleworth Crown Court to 14 years’ imprisonment, including nine years custodial term for two counts of aggravated robbery and an extension period of five years.

Hoyle, of no fixed address, was sentenced to 20 years’ imprisonment after he was found guilty of two counts of aggravated robbery.

Stewart-Duncan from Shepherds Bush, west London, admitted to two charges of aggravated robbery was sentenced to 19 years behind bars.

Meanwhile Yantnarain, from Hammersmith, plead guilty prior to the start of the trial is due to be sentenced on the July 22.

Trainee Detective Constable Benjamin Harrison-Roye, from Hammersmith and Fulham CID, said: “This was an orchestrated and planned robbery with the teenage boy providing vital information to the others involved in the lead up to the robbery.

“In the week before the incident he attended the address and took a mental inventory of the most valuable items.

“He then arranged for his accomplices to support him in carrying out the robbery specifically targeting the items he had earlier seen.

“The youth was supposed to be a trusted friend of the victims but he took advantage of this friendship and put his victims through an awful ordeal. I am pleased with the sentences that have been handed down today and all four will now spend a considerable time behind bars.”