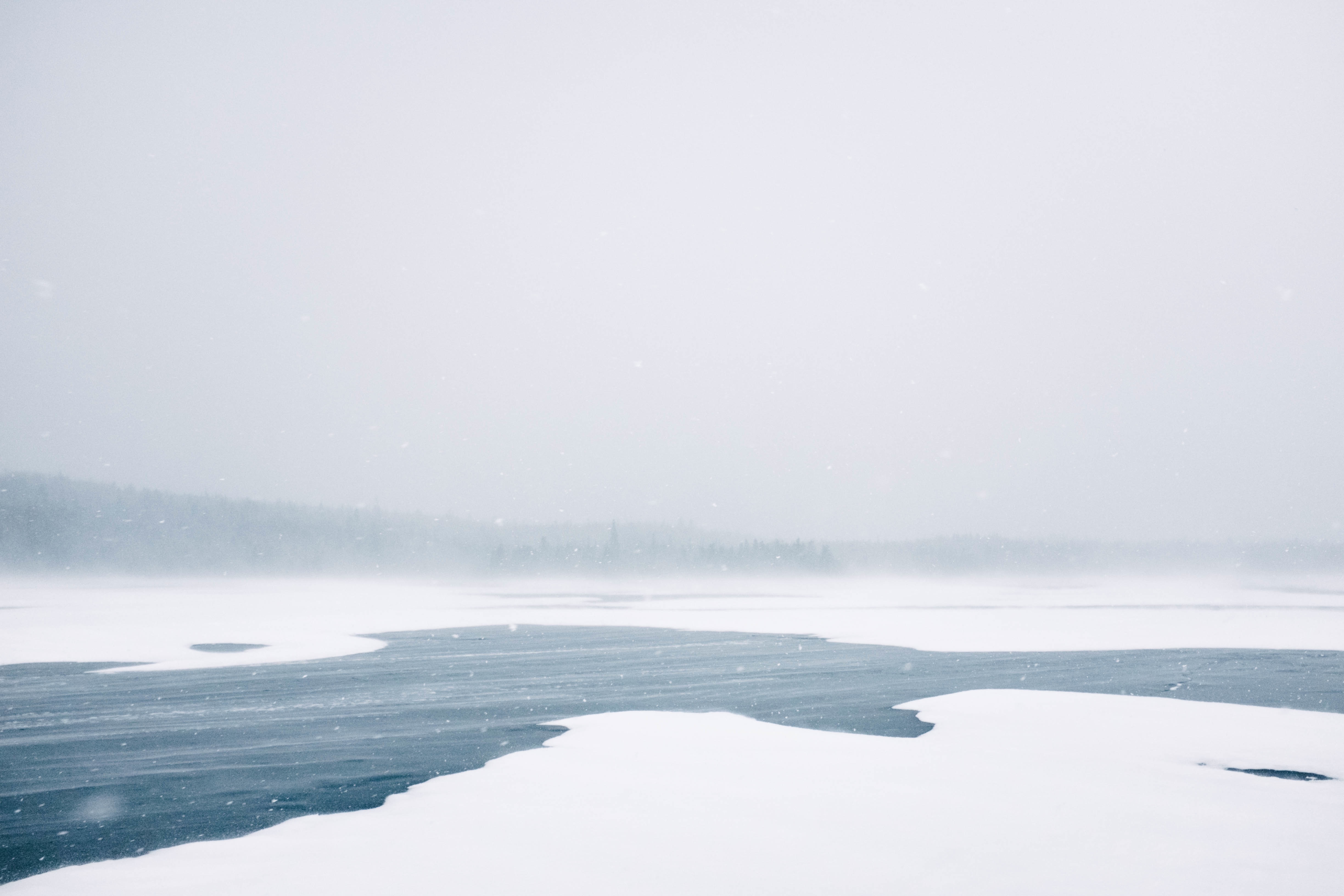 Analysis of satellite images taken along 2,000 kms of West Antarctica’s coastline reveal four decades of ice loss of about 1,000 km2 – an area equivalent to the city of Berlin.

Researchers were surprised to find that the region has been losing ice for such a length of time.

But they say their findings will help improve estimates of global sea level rise caused by ice melt.

A research team from the University of Edinburgh analysed hundreds of satellite photographs of the ice margin captured by NASA, the United States Geological Survey (USGS) and the European Space Agency (ESA).

They found that ice has been retreating consistently along almost the entire coastline of Antarctica’s Bellingshausen Sea since satellite records began.

They found that some of the largest changes, where ice has rapidly thinned and retreated several miles since 1975, correspond to where the ice front is deepest.

They say further satellite monitoring is needed to enable scientists to track progress of the ice sheet.

Their study, published in the journal Geophysical Research Letters, was conducted in collaboration with Temple University in the US.

Srudy co-leader Frazer Christie, a PhD student in Edinburgh University’s School of GeoSciences, said: “We knew that ice had been retreating from this region recently but now, thanks to a wealth of freely available satellite data, we know this has been occurring pervasively along the coastline for almost half a century.”

Dr Robert Bingham, also of the School of GeoSciences, added: “This study provides important context for our understanding of what is causing ice to retreat around the continent.

“We now know change to West Antarctica has been longstanding, and the challenge ahead is to determine what has been causing these ice losses for so long.”