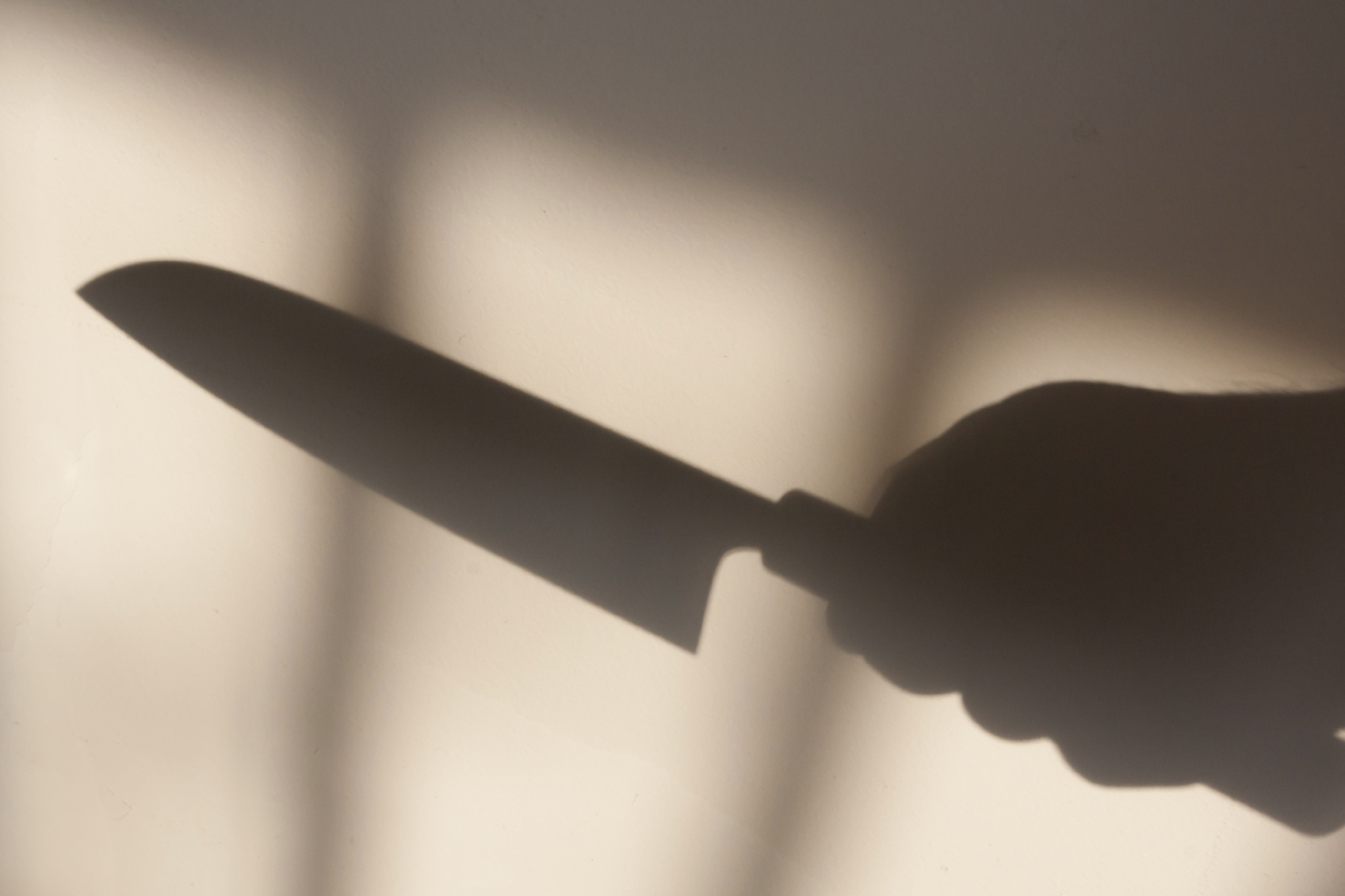 A teenage thug threatened a dad with a knife after mocking him because he fell over while playing football with his children, a court heard.

Paul Butler brandished the blade after Kamran Jaff, 34, took exception to being laughed at when he took a tumble during a kick-a-bout with his two kids.

The 18-year-old had been sitting in a van and sounded his horn when he saw the victim fall to the ground on October 18 last year.

A court heard Mr Jaff then approached the vehicle to challenge Butler who told him he had tooted the horn because he found the fall “funny.”

After a “pointless and stupid altercation” Butler pulled out the knife and told Mr Jaff: “Now walk away, or I will cut you.”

On Wednesday (22/6) Butler, of Hindlip, Worcs., pleaded guilty to possession of a bladed article at Hereford Crown Court.

He was given a nine month prison sentence, suspended for two years and ordered to undertake 150 hours of unpaid work.

Butler was told he must also pay a victim surcharge of £140.

Sentencing, Judge Daniel Pearce-Higgins said: “It was a pointless and stupid altercation between a couple of men with other people involved as well.

“He produced a knife. Quite why he had a knife with him is unclear.”

The court heard Butler pulled out the two inch vegetable blade after he parked up
at Dukes Meadow Playing Fields in Malvern ,Worcs.

Prosecuting, Charles Hamer, said: “At some stage he (Mr Jaff) fell over.

“At that point he heard a horn sounding, a motor horn from a van parked relatively close.

“He went to find out what was going on.”

Mr Hamer said Mr Jaff thought the sounding of the horn had been aimed at him and then “went to have a word” with the occupants of the van.

He added: “There was a verbal exchange between them in which the defendant said ‘it was funny, you falling over’ and Mr Jaff said ‘no, it wasn’t funny. I was playing with my children’.

“Matters escalated and the defendant produced a knife. The knife had been in the vehicle.”

Mr Jaff demanded Butler hand over the knife which he refused to do, telling him: “It’s funny. Now walk away before I cut you.”

Mr Hamer added: “My Jaff was alarmed and felt intimidated.

“The defendant at that stage had left the motor vehicle and was stood in front of Mr Jaff, about half a foot away.

“There were threats both physical and verbal.”

Richard Hull, defending, said Butler held the knife down and inside the door of the van and did not thrust upwards with the blade.

He told the court his client worked with horses and cutting hay bales but that he received modest financial support from his mother.

He added: “Perhaps matters have been a little bit too comfortable for him.”