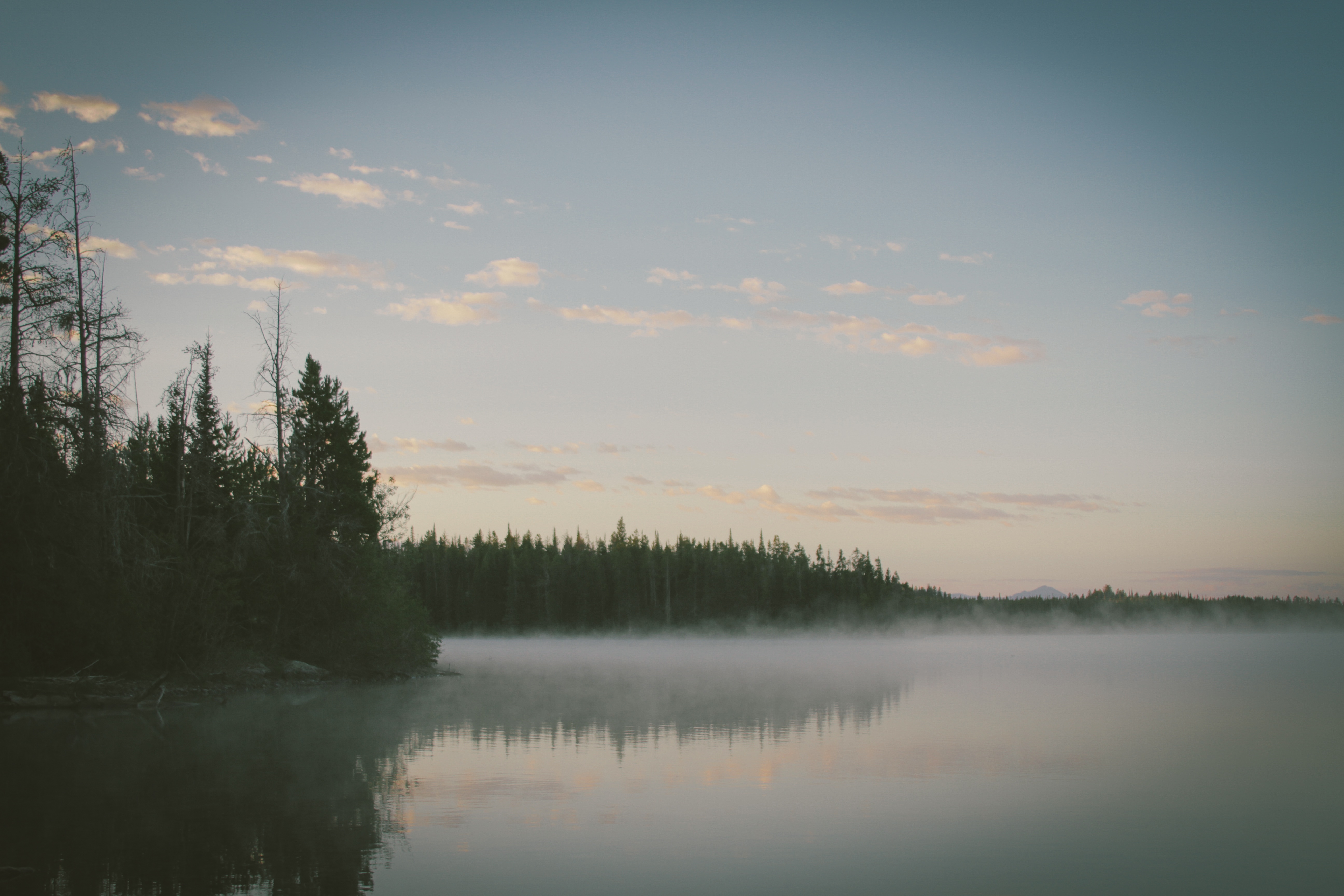 A teenager has been rescued by emergency services after trying to take their own life – by wading out into a lake.

The 15-year-old was seen “attempting to drown themselves in a lake” in Lewisham, south east London, some time before 11pm on Tuesday.

They were rescued by officers from the Metropolitan Police and London Ambulance Service.

The youth was taken to hospital and treated for physical injuries, before being assessed by medics from Child and Adolescent Mental Health Services.