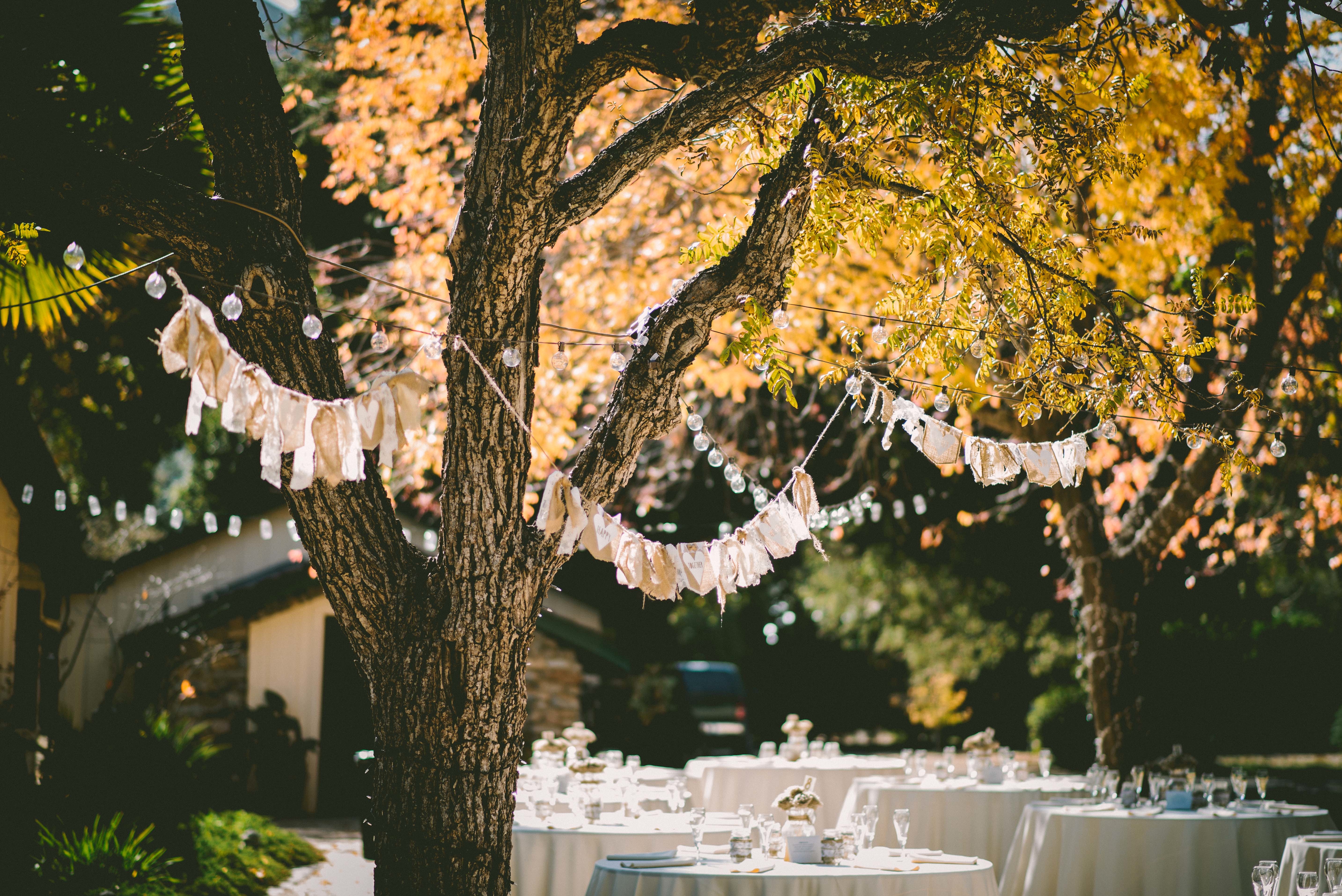 Organisers of an annual carnival have been told colourful BUNTING could be banned over health and safety fears.

For decades Lostwithiel Carnival has hung the traditional decorations over several streets in the town with no incidents or injuries recorded.

But a killjoy council has now deemed the flags too dangerous to put up without meeting a list of ten strict conditions.

And the late notice given to Rotarians to apply for a licence that would need consent from every property owner affected has led to fears that the bunting will have to stay down during the popular event due to take place in July.

Cornwall Council claims that “inappropriately hung bunting” can create a danger to highway users and setting up without taking suitable precautions can cause a danger.

Bemused local residents in the Cornish town have hit out at the decision describing the council as “party poopers” and another example of health and safety gone mad.

They also highlighted the lack of injuries involving bunting since it was first used centuries ago.

But Lostwithiel Rotary Club secretary Paul Bassett says if not enough business owners respond it will not be viable to put bunting up for carnival week.

He said his committee has been told it has to comply with the 1980 Highways Act governing bunting, even though it has put the colourful decorations up with no problems for decades.

He said: “Rotary has organised the carnival and erected and brought down the bunting for not quite the 36 years since the 1980 Act, but this has now been brought to our attention and if bunting is once again to adorn Fore Street, The Parade and North Street then we need to have the consent of all property owners in those streets to whose property the bunting is to be attached.”

He said none of the owners had raised any complaints previously and the intention had been to leave the bunting up for a three day folk festival taking place later in the summer.

He added: “Matters have been slightly complicated this year in that the carnival committee has been asked by LostInFolk to leave the bunting up until September, and before being made aware of Cornwall Council’s requirement had agreed to do so.

“It seems unlikely that Cornwall Council will agree to such an extended period unless there was close unanimity from the town that it should remain for that long.”

Mr Bassett has urged the property owners to sign written consent forms as a matter of urgency.

He added: “If we don’t receive sufficient consents to be viable to erect the bunting, it will not be erected.”

Cornwall Council said it has insisted the carnival committee must have a licence to put up the decorations and must get the written permission of every property owner affected to make a successful application.

The local authority says Lostwithiel Rotary Club, which organises the annual July carnival week, needs to supply the location where every piece of bunting will be attached, including house and street names and the consent of the property owners.

It added that event organisers have a duty to undertake a risk assessment when erecting bunting, and record what measures they have taken to mitigate risk.

Bemused local residents have hit out at the council for its stance.

Linda Siverns said: “They will ban maypole dancing. Next it will be saying ribbons are a health risk.

“What’s wrong with bunting? It gives pleasure for others to see.”

Mark Williams added: “Obviously they should take into account the safety of all those blind and partially sighted people over 12 feet tall.

“All those frivolous and unnecessary triangles could have somebody’s eye out.”

Viv Garner wrote on facebook: “How any of us have survived bunting? I have got to 59 years and bunting has never attacked me. Bah humbug!”

Mike Jackson wrote: “The only thing that is dangerous are the idiots that keep trying to wrap everyone in cotton wool, the council members are the unsafe lot.”

Daphne Spencer said: “Is there nothing that people can enjoy with it not being safe,.

“All I can say is there is a lot of party poopers.”