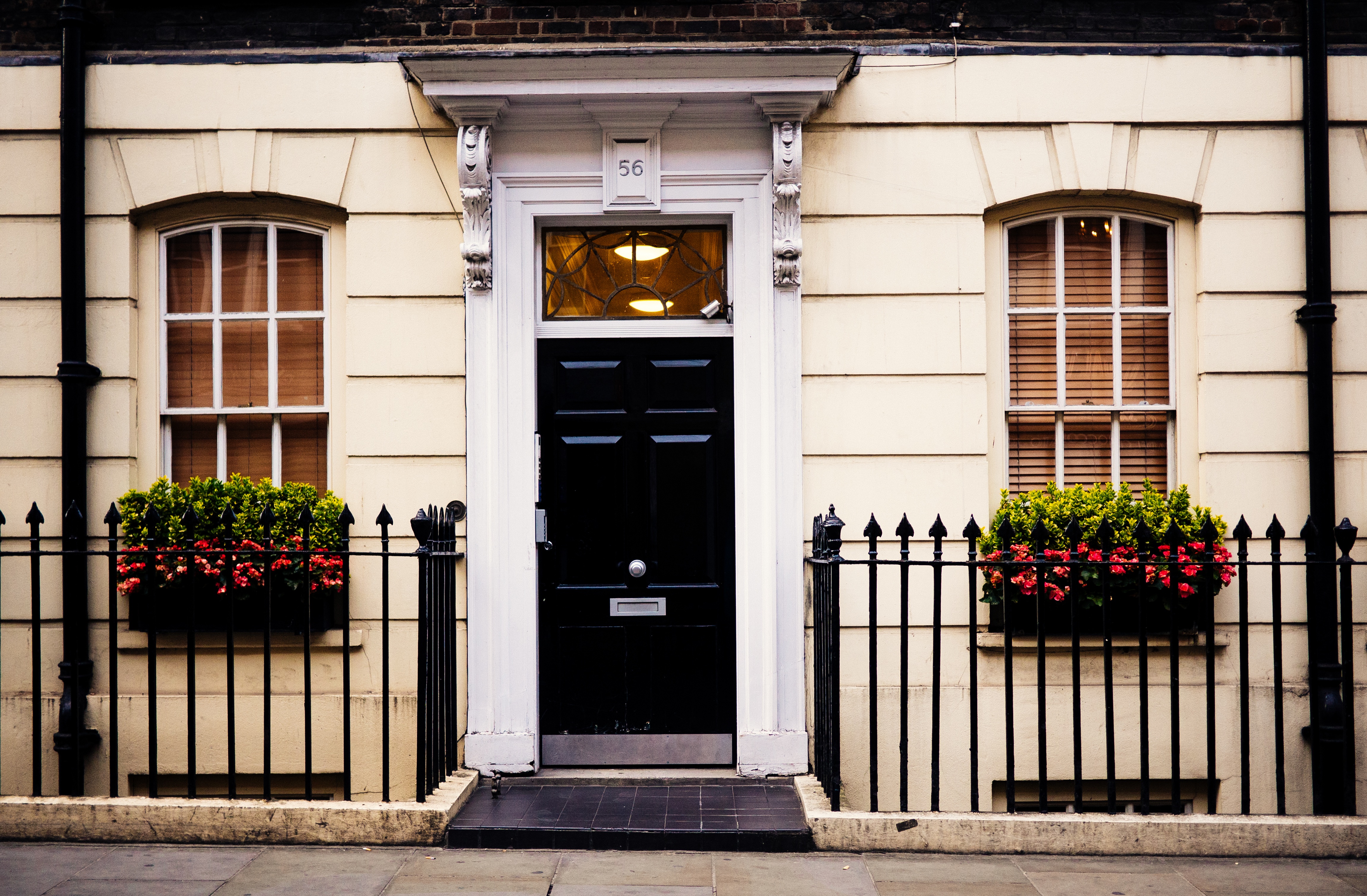 A stunning townhouse where Robert Burns once stayed and even inscribed a poem on a wall has gone on sale.

Literature fans have been given the chance to snap up the historic lodgings in the picturesque harbour town of Kirkcudbright, Dumfries and Galloway.

The Georgian property, which was formerly the King’s Arms Inn, is steeped in history and was frequented by Scotland’s national bard.

An inscription signed by “R Burns” was discovered on one of it’s walls by William Robson, a noted artist, who acquired the property in 1920.

The former chair of the Society of Scottish Artists found the poem whilst stripping a bedroom wall and thankfully had it preserved as it remains in place today.

David Corrie, a valuer with estate agents CKD Galbraith, said the house at 52 High Street was “ideal for the literature lover”.

Mr Corrie said: “The property is located in the heart of historic Kirkcudbright, close to the Selkirk Hotel where Burns is said to have stayed and written ‘The Selkirk Grace’ for the Earl of Selkirk, whose family seat was at St Mary’s Isle near Kirkcudbright.

“The house possibly offers a unique piece of literary history, whether in his own hand or one of his contemporaries, the house was an Inn during the period that Burns was an Exciseman in Dumfries and Galloway, where he found inspiration for many of his poems.

“Ideal for the literature lover, [ this is] an intriguing piece of history which relates to Scotland’s national bard.”

The property has been renovated and modernised since its purchase by the current owners in 2012 and boasts five bedrooms with large dining kitchen.

It is listed and retains many original features including high ceilings, an elegant staircase, ornate plaster work and decorative wood panelling.

Mr Corrie added: “This is an immaculately presented home of character and history, with the principal rooms being elegantly proportioned and offering different layout options as well as flexible accommodation for a large family.

“Included in the sale of 52 High Street is a substantial stone outbuilding which would make for an ideal artist’s studio and an Edwardian rotating summer house.

“The property’s history is fascinating and offers another interesting and quirky feature to an already impressive house.

“As such we expect interest in the property from across Scotland and south of the border as the region continues to attract buyers looking for more value for their money.”

The Inn was frequented by the County Commissioners when meeting to conduct business at the Tolbooth and Robert Burns was also known to have lodged there.

But whether or not this is truly a Burns’ inscription remains somewhat a mystery.

“When January winds were blawin’ cauld