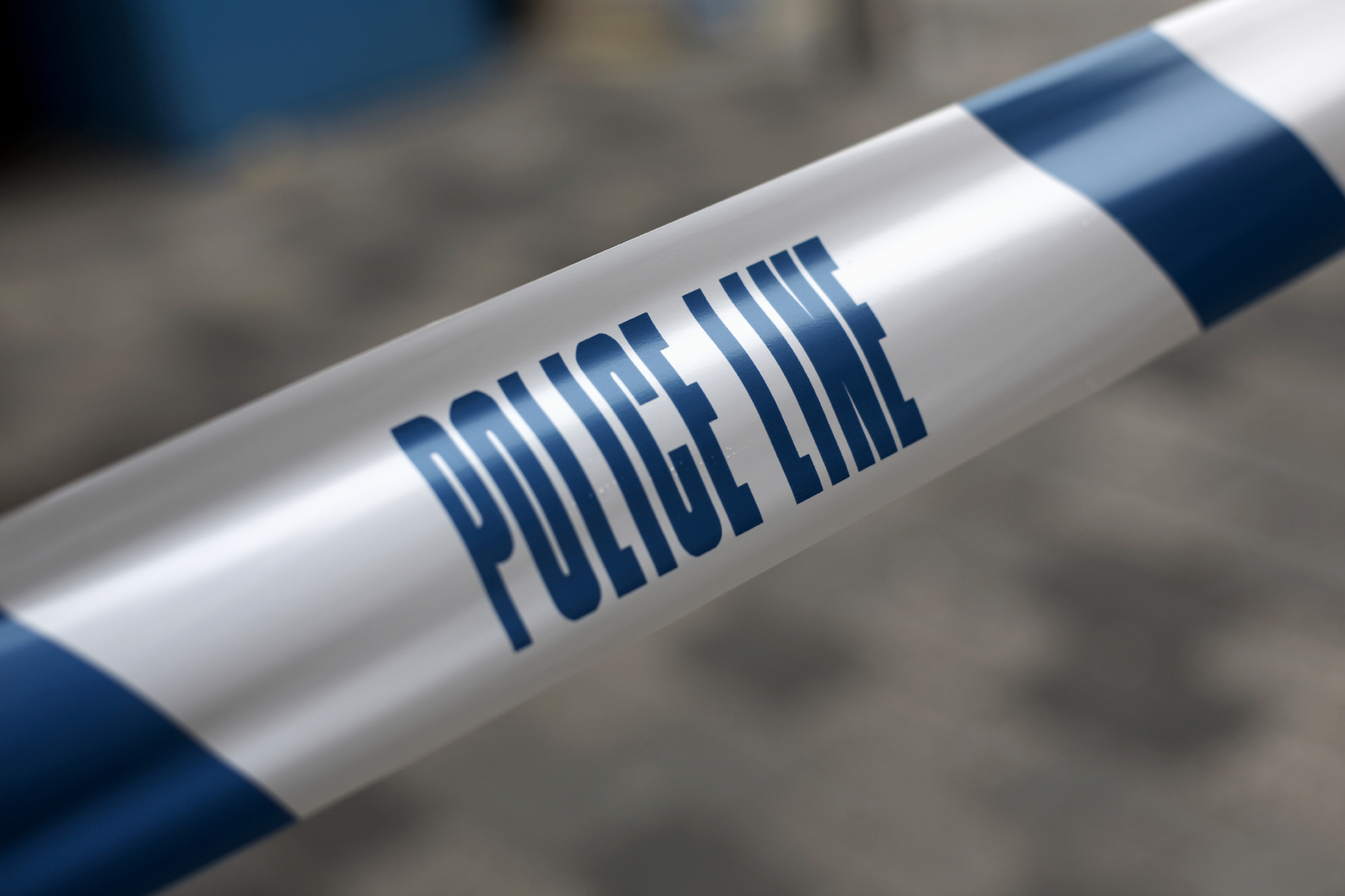 A young father was stabbed to death when a row over pushing in a cloakroom queue turned ugly, a court heard.

They had been in a nightclub when a row over “pushing and shoving” in the cloakroom queue spilled out onto the street outside, the court was told.

The brawl escalated and Afolayan, along with brothers and co-defendants Ayodi Odunyemi, 24, and Olatunde Odunyemi, 25, started to attack Mr Kamara, punching him in the street.

Afolayan then ran at him with a knife and plunged it into his stomach, which caused him to collapse in the road, and the three defendants made their getaway, the court heard.

Mr Kamara, who had a three-year-old son, was rushed to hospital but died the following day.

Alan Kent QC, prosecuting, told jurors the victim did not know the defendants.

He said: “Mr Kamara attended with friends of his, they were celebrating a birthday. The two groups didn’t know each other, it wasn’t as if there was any history.”

At the end of the night, as clubbers went to pick up their coats, an argument broke out by the cloakroom as there was “no orderly queue”, the jury was told.

Mr Kent said: “There wasn’t any trouble as far as we know during the course of the event inside the nightclub.

“The end of the evening came, the event finished. It was December and a lot of people all at the same time, it seemed, wanted to get their coats.

“There wasn’t, it seemed, any orderly queue.

“There began to be a little bit of pushing and shoving. It’s not clear who started it.”

A row broke and witnesses heard someone say “let’s go outside and get the ting (CORRECT)” he told the court.

Mr Kent argued it was Afolayan that had said it, referring to a knife.

Someone else said “no beef in here”, and Afolayan, wearing a long camel coat, was thrown out the club, the court heard.

Jurors were shown CCTV footage of the fight outside the nightclub Caravaggio in Leadenhall Street, in the Square Mile, shortly after 3am.

The video showed the trio attack Mr Kamara, before Ayodi Odunyemi turned and shouted to Afolayan.

Mr Kent said an expert, having studied the footage, claims he shouted to Afolayan “where’s the knife, or words to that effect”.