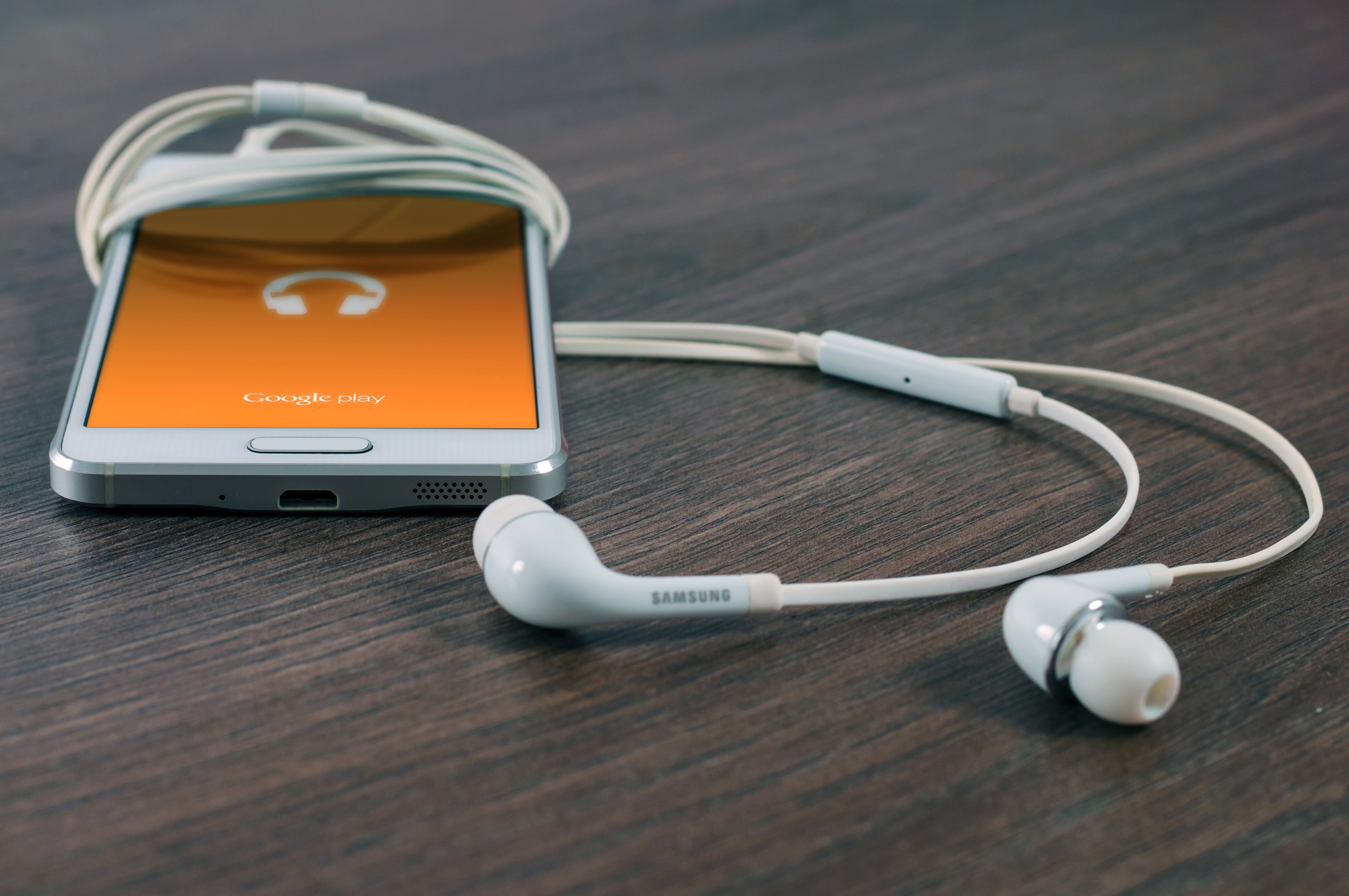 A novice runner was left fuming after being disqualified from a 10k race – because marshals said she was wearing headphones.

Hayley Stewart was left elated after making it over the finishing line of the race in Whitstable in Kent.

But it was only weeks later when she checked her time on the organisers’ website that she found she had been disqualified.

Stewards claimed they saw her listening to tunes as she pounded the tarmac.

The 29-year-old, who took up running just a year ago, claimed she was not even wearing them during the run and had pictures as proof.

But her appeals so far have fallen on deaf ears.

Headphones are banned for safety reasons and organisers posted on their website a warning anyone seen wearing them would be automatically disqualified.

Hayley, from Gillingham, Kent, said: “I can understand if a steward makes a mistake, but there’s pictures and videos of me without earphones.

“I don’t even wear headphones, they make me feel isolated.”

Despite providing photographic evidence to prove they were mistaken she was then told she had missed the seven-day period to appeal.

“If I wasn’t told about it then what’s to say I’m the only one, and if they don’t tell people, then there could be people out there who have been removed and don’t know.”

Race director John Hartley said he would not discuss the matter fully as a complaint had been lodged with UK Athletics.

He said: “As we understand the rules, the competition provider is not obliged to inform competitors of their disqualification, unless a timely challenge has been made.

“Whilst empathising with this lady runner about this situation, we look forward to the deliberations of the UKA, and trust that this process will help in resolving this unfortunate disagreement.”

Around 700 runners took part in the race on May 30, and Canterbury Harriers running club chairman Peter Yarlett said only 10 runners were disqualified.

Peter said: “We do our best in these events and all our stewards are volunteers.

” We will listen to what UK Athletics finds and act from there.

“We don’t want to disqualify people, it’s contrary to the whole spirit of athletics, we want to encourage people.”

He added that other people who had their times removed had appealed within the time frame and some had been reinstated.

In April, UK Athletics introduced a rule allowing race organisers to ban headphones if part of the race was run on an road that is not closed to traffic.

On the Whitsable 10k’s website, the rule reads: “For your own safety, the safety of other runners and members of the public, the wearing of head/earphones or similar device is not permitted in this event.

“Automatic disqualification from the race results will follow for any competitors ignoring this race instruction.”