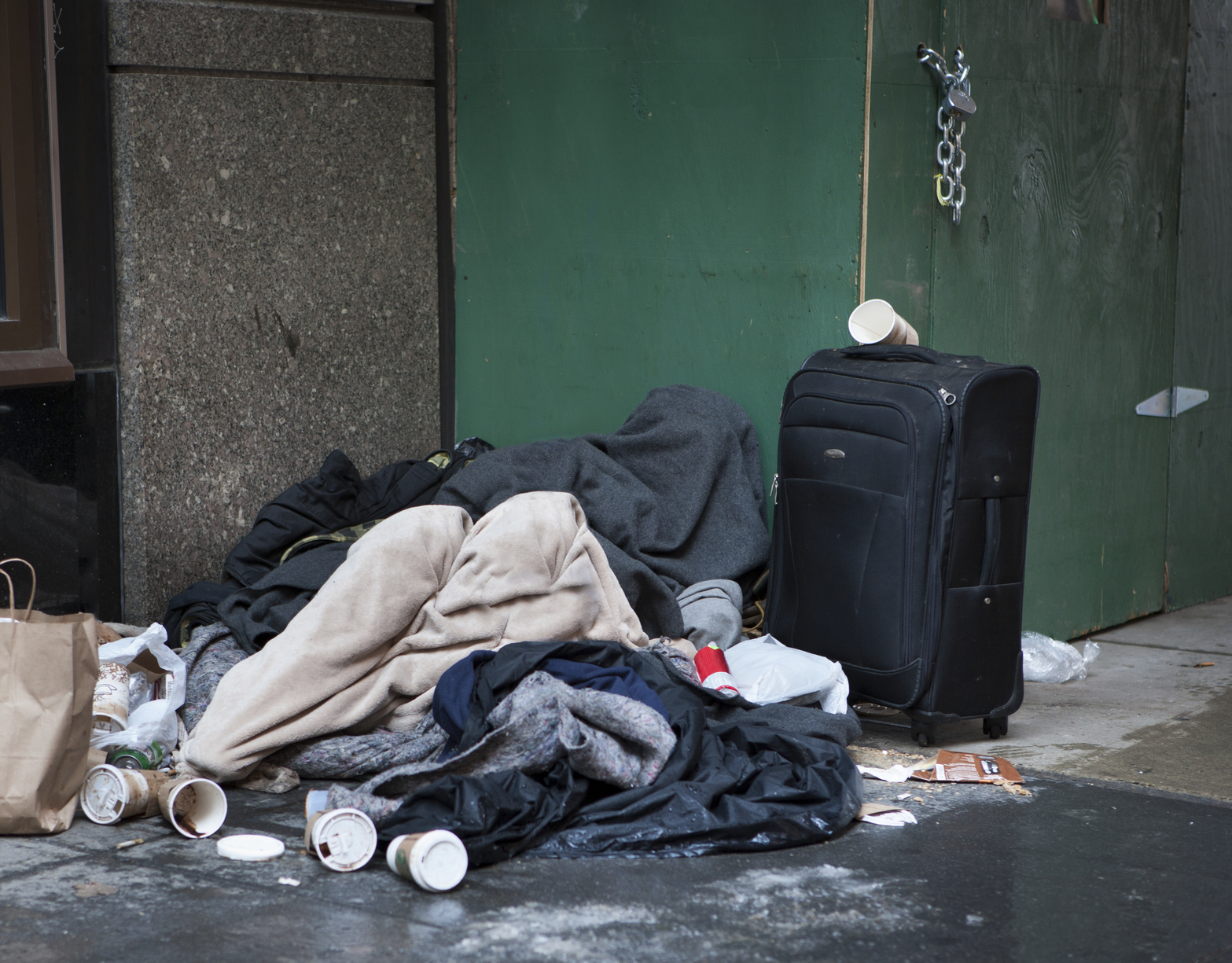 The 19-year-old star has become the new young ambassador for a homeless charity that recently lost £120,000 through cuts.

Riley, who lives in Lytham, Lancs., was appointed an official member of Streetlife’s team at their headquarters in Blackpool, Lancs., on Thursday (June 23).

He said: “I have always wanted to get involved to try and help in some way and Streetlife is a local charity. I’d like to be seen as a role model for people in my home town and raise money to try to keep services going.

“I have got quite a following on social media so I hope I can get the word out about Streetlife and raise their profile and encourage people to start donating.

“All the people at Streetlife are genuine, nice young lads and girls. The banter was fun and we were talking about sports and I’m hoping to get to know everyone better.”

As a young ambassador, Joe will support Streetlife’s campaign to provide support and shelter to vulnerable young people.

He said: “This is my first time getting into charity work so it’s a learning curve for me.
“It’s a charity that’s close to my heart and now that I’ve been and seen all the good work they do here I’m really excited to get started.”

Streetlife deputy CEO Claudia Ryan-Jones said: “We had been hearing great things about Joe so we approached him about being a young ambassador and he didn’t even hesitate.

“We were absolutely delighted. We’re really excited about the partnership going forward, especially as Joe’s profile is growing.

“We lost £120,000 through the austerity cuts a few years ago and we’re hoping that with Joe’s reach we can make some real changes.

“Our aspiration is to raise £120,000. That’s a huge amount to raise but we have got to aim high because that’s how much we need to keep going.

“A lot of our young people absolutely love football and they can relate to Joe as a young person.

“Joe has achieved his potential because of a secure and supportive start, and that’s what we want to provide for all our young people.”