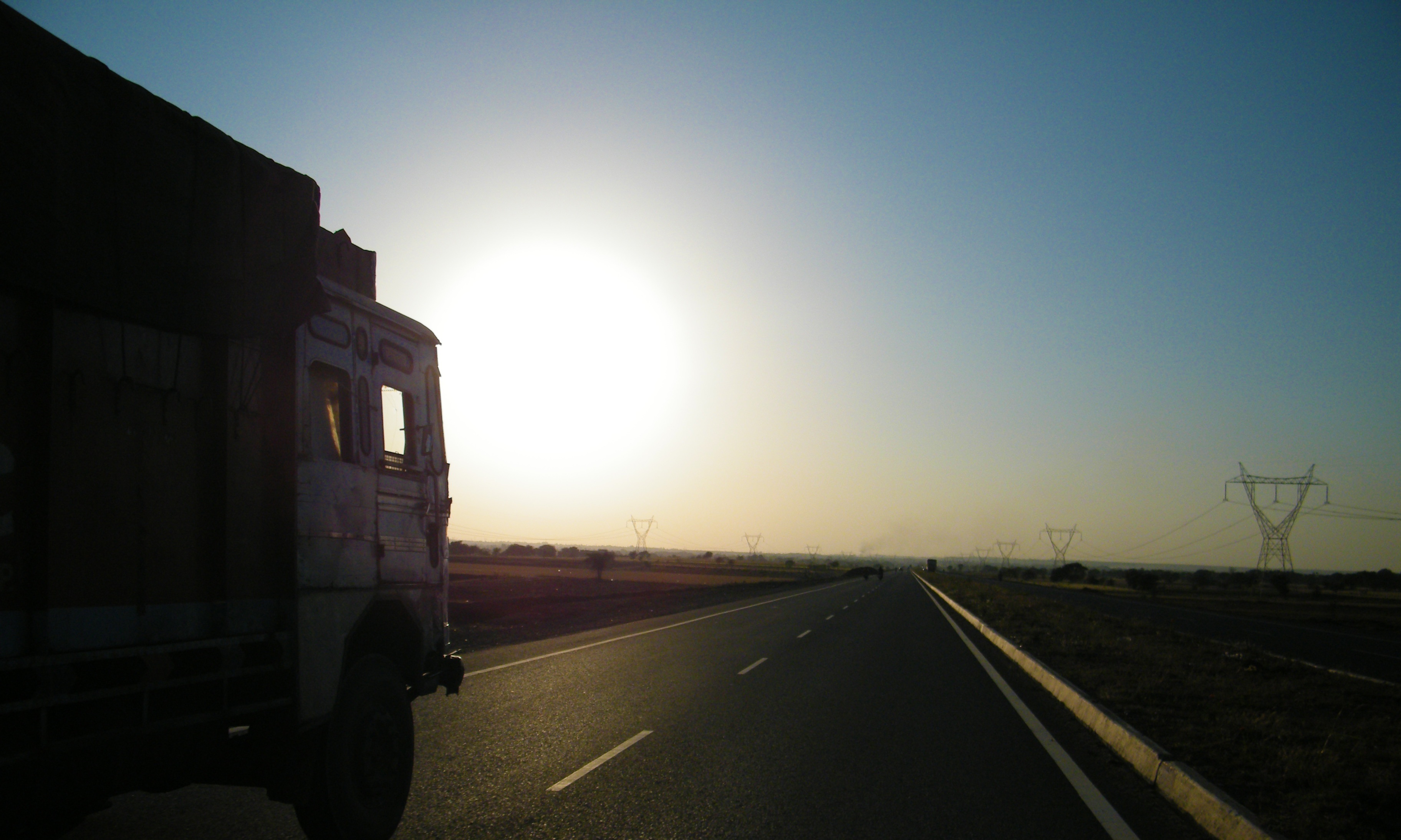 Drivers were left in a bit of a pickle when a lorry overturned spilling tens of thousands of onions onto the road.

Eyewitnesses said the lorry almost hit a car carrying two young children as the man behind the wheel tried and failed to stop it falling on its side – spilling its load.

Sarah McNulty, 29, said: “I was driving with my two children, aged one and two, when I saw the lorry coming down the hill towards me, I could see it was tipping over as it went past me.

“He was not speeding but he was going too fast for a vehicle of that kind.”

It is thought more than 50,000 onions spilled onto Eastern Avenue in Southend, Essex around 9.30am on Wednesday causing eye-watering traffic chaos.

One lane of the road was closed until the afternoon causing long tailbacks and delays in the area.

The lorry driver, a man in his 40s, was was taken to hospital for treatment.