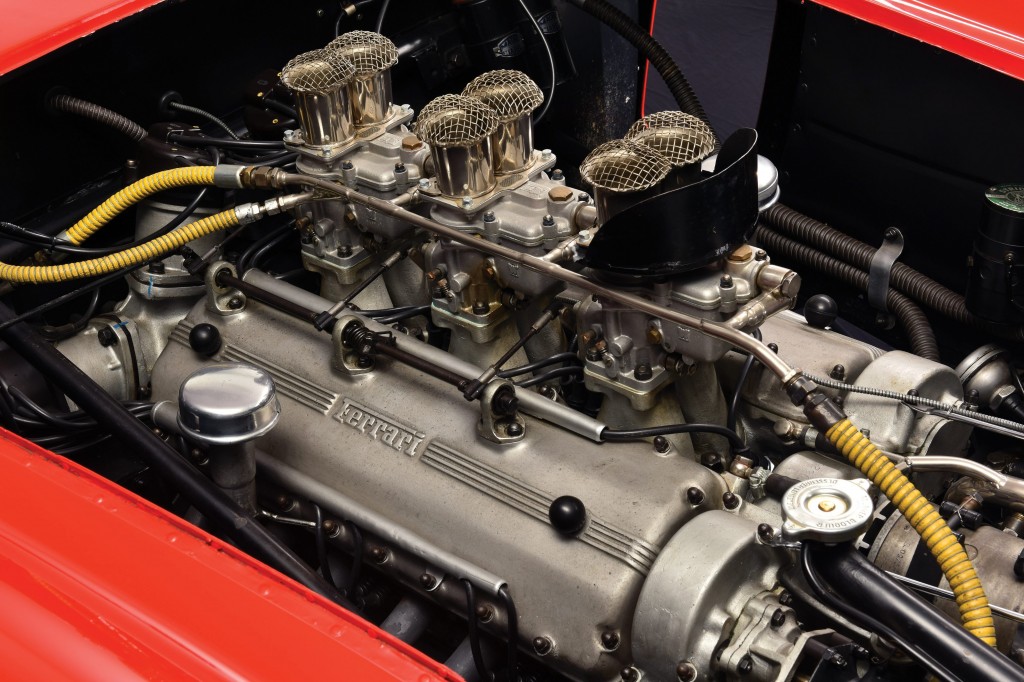 Ferrari yesterday (Tues) released details of its fastest and most extreme convertible – which has already sold out.

The open-top version of the LaFerrari will have a 6.3-litre V12 engine and electric motor which develops 950bhp.

This should give it a 0-62mph time of less than three seconds and a top in excess of 210mph.

The car will make its global debut at the Paris Motor Show in September, where Ferrari will announce its official names and full specification.

But the Italian manufacturer said in a statement “all available examples have already been sold”.

One person lucky enough to be getting a convertible LaFerrari will be Gordon Ramsay, who announced on Top Gear he’d ordered one.

Ramsay revealed Ferrari would be making 150 of them.

The celebrity chef already owns a standard LaFerrari and recently became the first Brit to take delivery of a Ferrari F12 TdF.

Ferrari limited production of LaFerrari to 499 – again selling the cars straight away despite the £1 million asking price.

The new convertible, designed for those “who refuse to compromise on the joy of al fresco driving”, will cost more than the coupe, but Ferrari are not releasing any further details until Paris.

Ferrari says it has carried out “significant and extensive modifications” to the chassis with the aim of retaining the same torsional rigidity and beam stiffness as the coupe version.

Engineers and designers have also worked on the car’s aerodynamics to guarantee the same drag coefficient when driving in the open configuration when the roof is down.