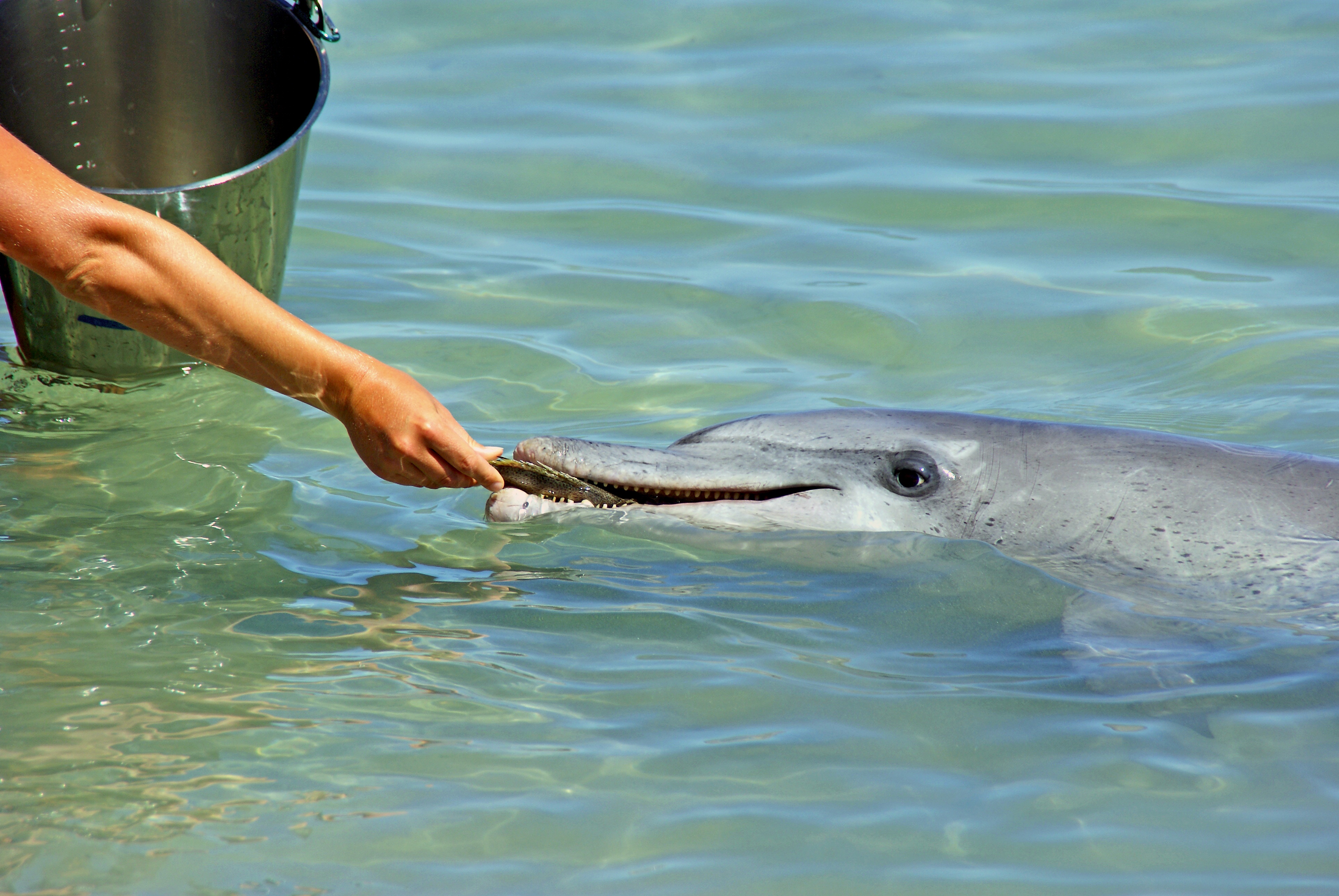 A baby porpoise sadly died just an hour after it was dramatically rescued from a beach.

The porpoise was rescued by a group of marine rescue divers and a PCSO, Ryan White, just after 10pm on Saturday.

The heroic group spent over an hour getting the animal back into the sea so it could swim away.

But an hour later the poor animal got stranded again on the beach in Blackpool, Lancs., and sadly died when it could not re-float.

The incident is one of four cases of baby harbour porpoises becoming stranded, according to the British Divers Marine Life Rescue (BDMLR).

A Blackpool Police spokesman said the force would like ‘thank everyone who helped out’.

Similar incidents of baby porpoises getting stranded have taken place in North Wales (Rhyl), Scotland (Greenock) and in Cornwall.

The three mammals in the north all died and the BDMLR says post mortems are to be carried out on them to see if there is an explanation to the issue.

Corinne Gordon, an Edinburgh-based out-of-hours coordinator with the BDMLR, said: “There appears to be a problem across the whole coast and we want to find out why this is happening.”