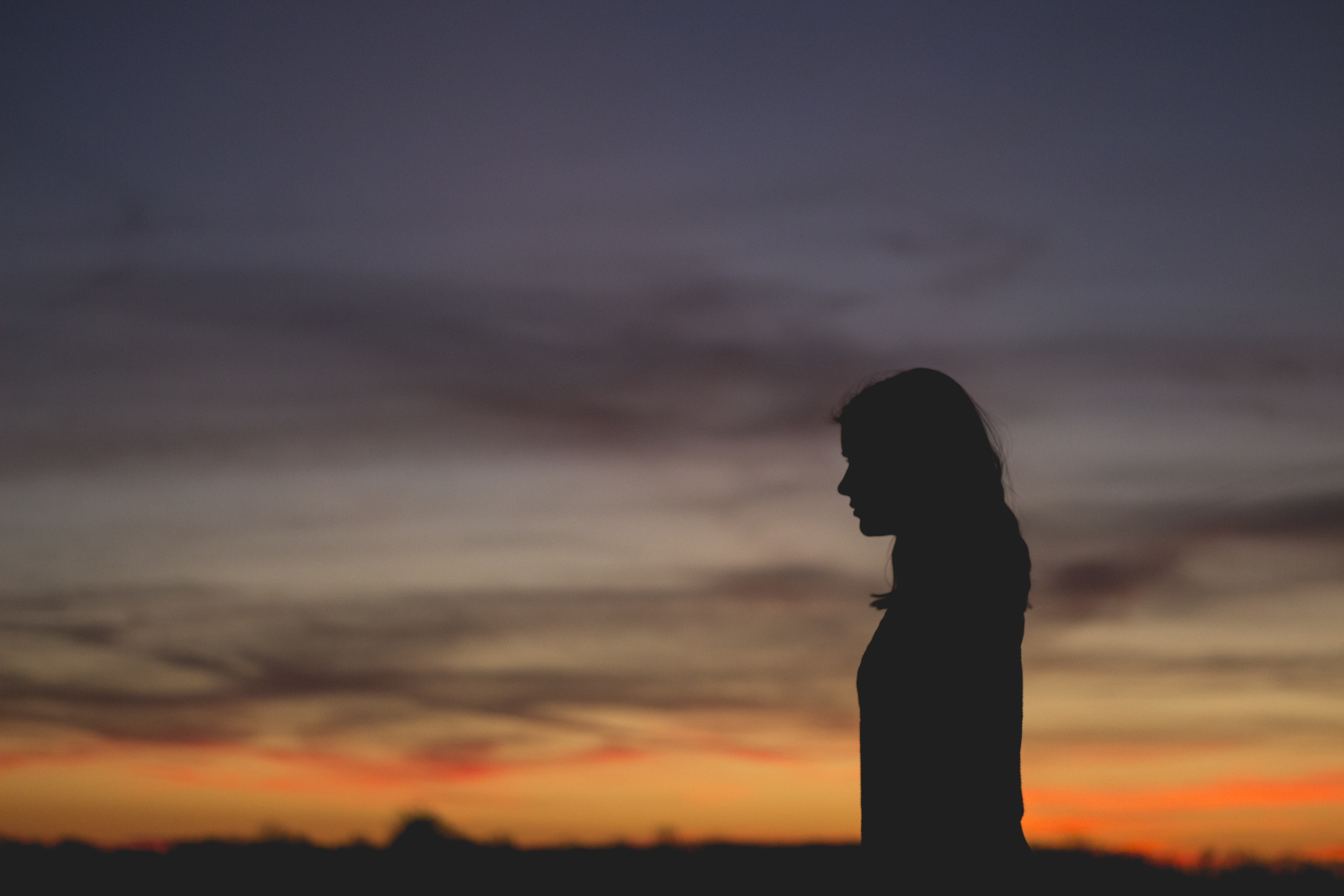 An antidepressant drug could help stop millions of patients losing their sight from one of the biggest causes of blindness in the world.

Scientists believe they have found a new treatment that could help prevent vision loss in sufferers of the condition.

The discovery was made when researchers found how to stop abnormalities in the retina forming that cause the degeneration of the macular – the light-sensitive area at the back of eye that is responsible for central vision.

In tests on mice using drugs that are already on the market experts discovered they could prevent damage to the cells that maintain the light-sensitive cells in the eyes.

Macular degeneration is the fourth most common cause of blindness behind glaucoma, cataracts and preterm birth and is divided into “dry” and “wet” forms with the dry form making up 90 per cent of cases.

The condition destroys central vision in about 600,000 Britons and more than 13 million people worldwide, mainly among the elderly, and is largely untreatable.

Professor Aparna Lakkaraju, an assistant professor of ophthalmology and visual sciences at the University of Wisconsin-Madison said: “These studies raise the possibility of treatments that could slow or prevent macular degeneration.”

In the study published in the Proceedings of the National Academy of Sciences, the research team pinpointed how immune abnormalities beneath the retina result in macular degeneration.

Prof Lakkaraju focused on two protective mechanisms during the gradual onset of macular degeneration, which can destroy the central vision needed to read and recognise faces.

The more common dry form, which can take years to deteriorate is caused by a build up of deposits on the macular.

Whereas the wet form affects around 40,000 people and develops when abnormal blood vessels form underneath the macular and damage cells.

Although macular degeneration eventually damages or kills the light-sensitive rods and cones, Prof Lakkaraju says that it starts with injury to the retinal pigment epithelium (RPE).

The RPE, a single layer of cells beneath the rods and cones at the back of the eye, performs many functions essential for healthy vision.

The damage starts with a disturbance of immune proteins which normally kill disease-causing organisms by boring holes in their cell membranes.

Prof Lakkaraju added: “The light-detecting cells in the retina are totally dependent on the RPE for survival.

“But the RPE cells are not replaced through the lifespan. So we asked, ‘what are the innate protective mechanisms that keep the RPE healthy, and how do they go awry in macular degeneration?’

“Protein CD59 prevents the final step of attack that forms the pore. Once a pore forms, the cell can move a lysosome to close it.”

Prof Lakkaraju used cells from pig eyes and mice that lack the protein CD59 to identify an enzyme that neutralises the attack on the eye cells.

The enzymes are commonly found in drugs used to treat depression and osteoporosis.

Lakkaraju said: “We found that the antidepressant desipramine, administered to mice in their drinking water, restored CD59 on the cell surface, decreased reactive oxygen species, and prevented mitochondrial fragmentation.

“My lab is interested in the earliest stages of macular degeneration, because we cannot reverse the loss of RPE and photoreceptors.

“We hope a pharmaceutical company will license this process and start the necessary preclinical and clinical trials.

“The epidemiological data are there, and now we have fairly convincing mouse data. The safety profiles of these drugs have been documented for decades.

“There is certainly no guarantee of success, but we need a way to prevent macular degeneration. I am realistic, but hopeful, that better knowledge of this disease process could be the key.”