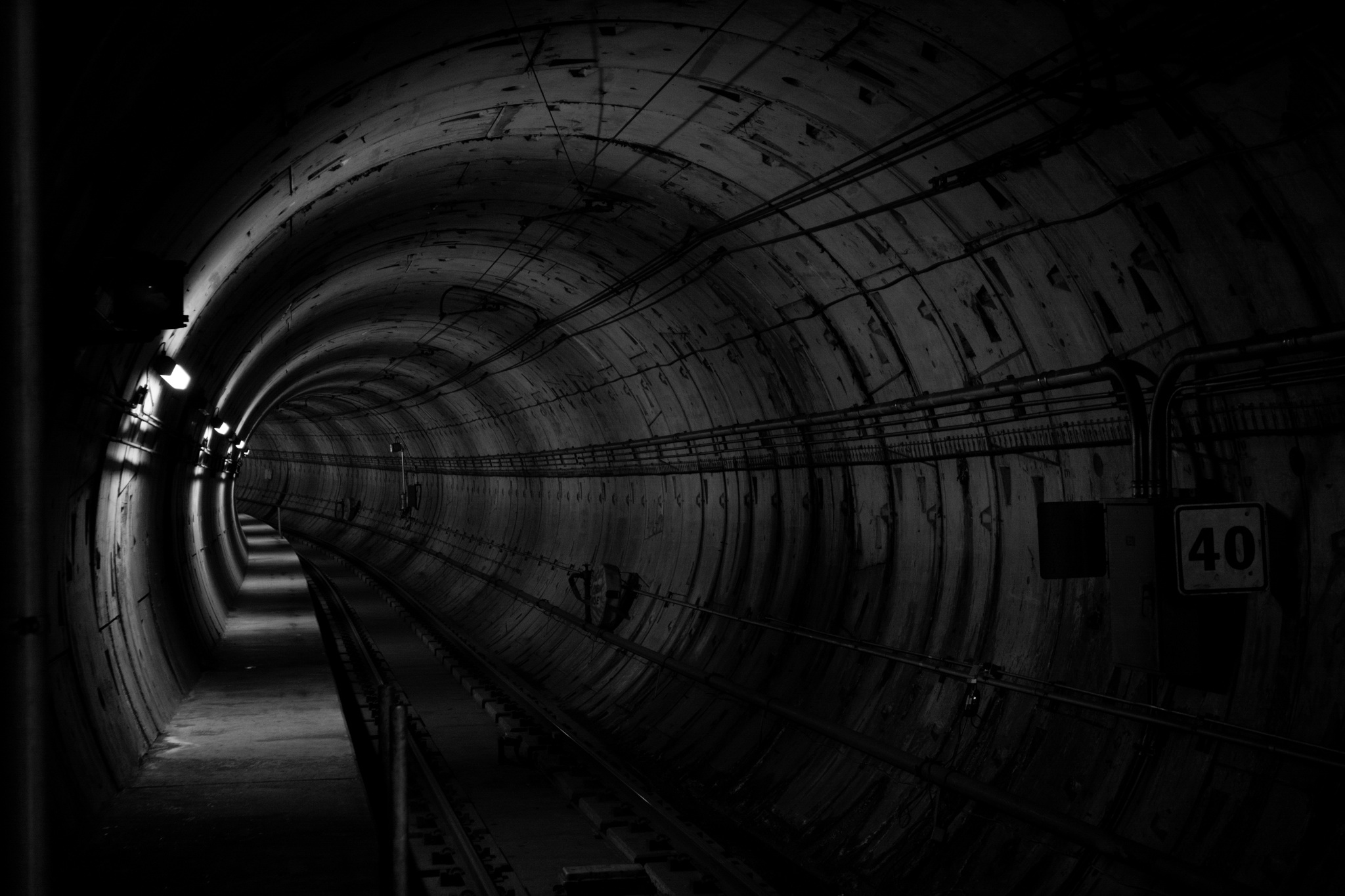 A fencing company has announced a huge profit – after building barriers to protect the Eurotunnel from illegal immigrants.

Jacksons Fencing announced increased sales by 11.5 per cent to £27.6 million in what it described as a “good trading year in 2015 despite a slow start to the year”.

The firm, who made 14-metre swing gates for Eurotunnel, filed to Companies House a pre-tax profit of £1.3 million, a surge of 86.5 per cent.

Jacksons, whose headquarters are based in Ashford, Kent, announced a gross profit increase of 9.3 per cent to £8.2 million in the year to the end of September.

Company Secretary Neil Jordan said: “The company has considerable financial resources together with a large customer base spread across different geographic areas and industries.

“As a consequence, the directors believe that the company is well placed to manage its business risks successfully despite the current uncertain economic outlook.”