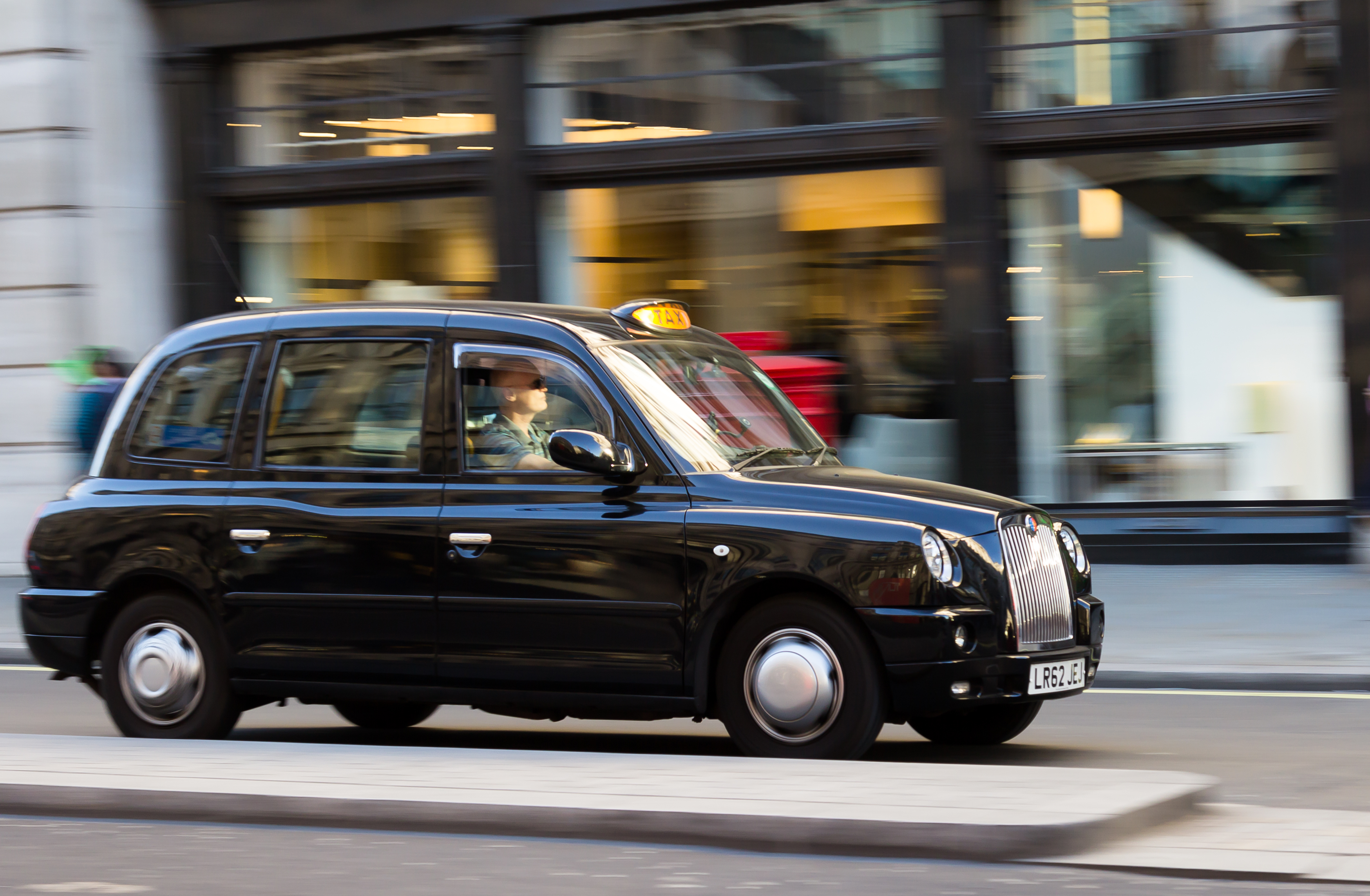 A black cab has caught fire in dramatic scenes on a major London bridge.

The taxi was ablaze on Blackfriars Bridge, which was closed in both directions, around midday on Monday.

London Fire Brigade quickly extinguished the burning cab, which caught fire on the hottest day of the year so far.

The inferno sparked huge traffic delays, but there were no casualties resulting from the incident.

The fire is not thought to be suspicious.