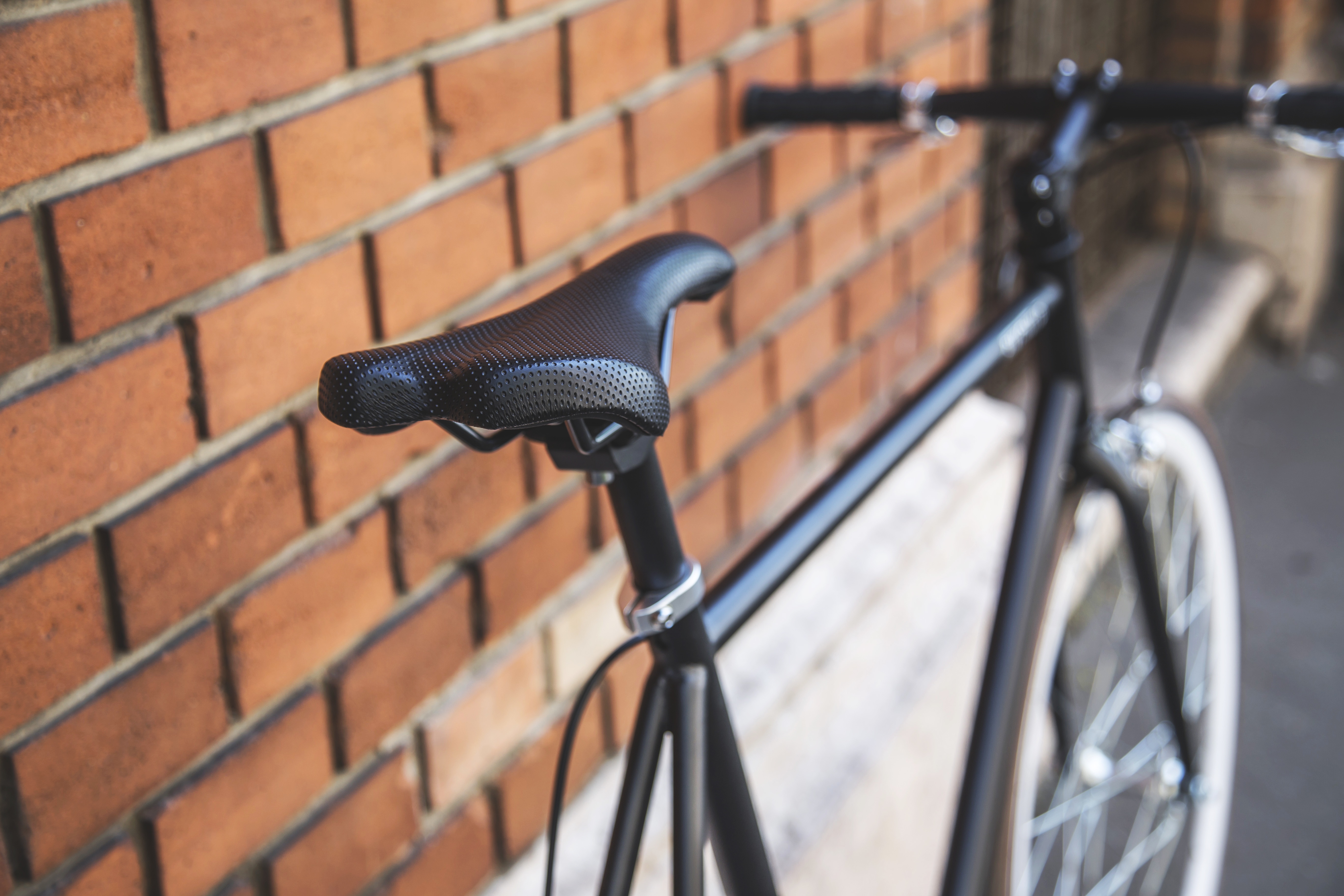 Britain’s most hated cyclist is going for a ride with an unlikely partner, pro-motorist lawyer Mr Loophole.

Cycling vigilante Dave Sherry and pro-driver lawyer Nick Freeman, will head off on a cycle around the capital to highlight the dangers of the capital’s busy roads.

Nick, known as Mr Loophole because of the number of clients he has been able to get off driving offences, will be arguing his case for full regulation of cyclists whilst Dave will show him the dangers cyclists face every day riding in London.

Freeman angered cyclists last year after claiming cyclists are “goading” cyclists before posting videos of them losing their temper online.

He believes bikes should carry identification plates to prevent them from cycling dangerously before filming drivers’ reactions.

Nick said: “For a long time now I have been calling for a change in the law which would see cyclists being made accountable and compelled to comply with similar rules as motorists.

“I believe there is an urgent need for a change in legislation, which must include bicycles carrying identification plates.

“This has met with a certain amount of hostility from cyclists who do themselves no favours by being personal and vindictive.

“However, not one to back down from a challenge, I have agreed to not only meet with Dave Sherry, but to go on a cycle with him.

“One of the main problems is there is insufficient space to accommodate cycle lanes which leads to a sharing of inadequate road space on often poor road surfaces.

Bus driver Dave’s videos have led to over 70 convictions, including four of his colleagues.

Nick has gained fame for helping celebrities with their driving troubles, including David Beckham, Jeremy Clarkson and Jimmy Carr.

“However, there are also a number of drivers who are equally guilty of breaking the law, but in their case they are identifiable through their registration plates.

“The goal is to increase road safety for all, which must include identification, accountability, and mutual respect from both drivers and cyclists.”