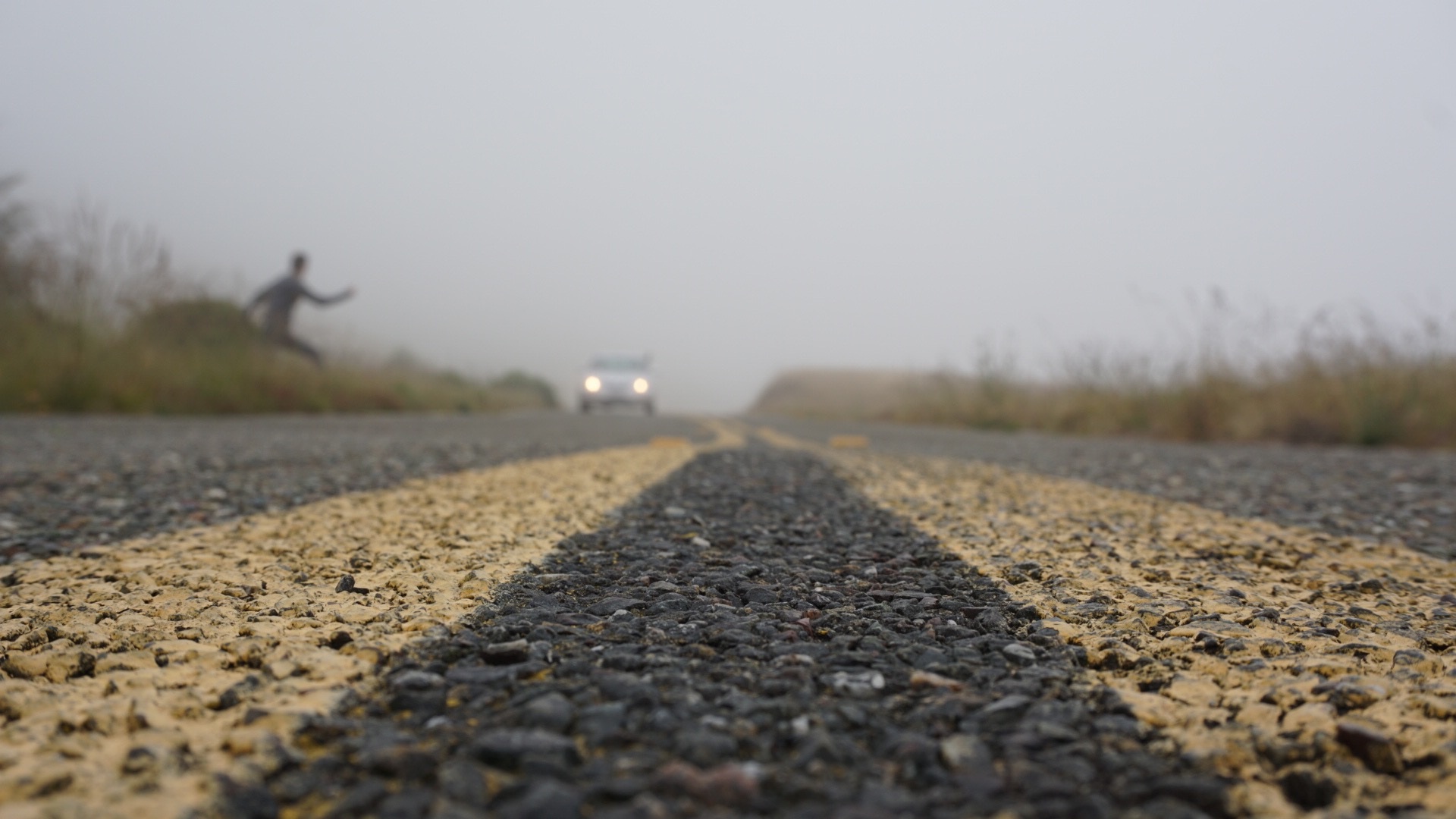 Bungling council workers have been blasted for painting double yellow lines on a road, removing them after 48 hours and then putting them back AGAIN two weeks later.

The authority suggested the idea of waiting restrictions on Goodsmoor Road in Sinfin, Derby earlier this year, which prompted a petition from locals.

A meeting was held in March where the council promised homeowners that the lines would not be marked without any advanced warning.

The council issued a public apology for the error before being handed a 130 signature petition and a nine-page formal complaint from residents.

But bizarrely, they went ahead and repainted the yellow lines yet again just two weeks later on March 22.

It means residents living on Goodsmor Road now have to park 500 yards (0.2 miles) away from their own homes in another village.

Yesterday (Mon) resident Beth Watts, 27, who set up the petition, said the yellow lines had now made their street more dangerous because of speeding cars.

She added: “We were notified by the council that nothing would be done without anyone telling us.

“But we heard absolutely nothing and the work has gone ahead anyway.

“We got a petition together objecting to the lines that received more than 130 signatures but this has been totally ignored by the council.

“Before the lines were painted this week our parking acted as a traffic calming measure meaning that vehicles drive down Goodsmoor Road at a sensible speed.

“Now, already we are seeing cars driving at 40mph to 50mph and it is inevitable there will be accidents.

“There is nothing to stop people driving as fast as they like down the road.

“The problems now are that we will have to clog up other streets parking there as we cannot park on our own street and the speed of the traffic now going down the road.

“There is no justification for this at all and it would be interesting to know exactly how much this whole sorry process has cost us, the taxpayer.”

Resident Hayley Heanue, 31, a secondary school teacher, said: “Before the lines were painted residents could use the road to park on and walk a short distance to their front door.

“But now the nearest place cars can park is over a railway bridge 500 yards away in Littleover – which is the next village along.

“I am pregnant, so that will be a struggle for me.

“We are allowed to load and unload outside our house, but I can’t leave my four-year-old daughter in the house by herself.

“My next-door neighbour also did his own speed survey and found that the average speed is 38mph when the speed limit is 30mph.

“The council have given us no alternatives or any say in the matter.

“They are not compromising and are just being far too overzealous.”

A Derby City Council spokesperson said: “The painting of the double yellow lines on Goodsmoor Road was done in the interest of public safety.

“After reviewing comments from road users as well as from objectors, the council feels that parking here has a negative effect on the safe and efficient use of the highway by others.

“In March this year we erroneously painted the lines before the outcome of the public discussion was known.

“We acknowledged the error and removed the lines pending the result of discussions about the proposed waiting restrictions.

“The council has made the decision that it is necessary to prohibit parking and has now introduced the double yellow lines that were originally proposed.”